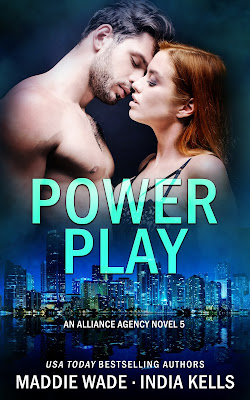 For this warrior who endured the worst, failure is not an option to save the woman he loves.

Nick Hale is a hero who served his country with pride, but the price he paid was higher than he ever could have imagined. While he was away fighting for freedom, his little sister was brutally slain by a serial killer. Years later, life had gone on as he works for Alliance Agency with his best friend, fighting for the innocents and the weak. However, he had never forgiven himself for letting his sister down and had never forgotten her best friend—Seren Bowen, the girl who was out of reach and too beautiful and innocent for the feelings she evoked in him.

Now Seren is back and more lovely than ever, but with her comes trouble; a killer hunts her, one more dangerous than any of them ever could have imagined. As Nick fights his long-hidden desire for the red-haired siren, he must keep her safe from the psycho who wants her dead. Failure is not an option because he could never survive losing Seren, who represents long-sought redemption, but also the woman who had always owned his heart.

As this powerful enemy is circling closer, can Nick risk it all to keep Seren safe and dare to dream of a happily ever after? 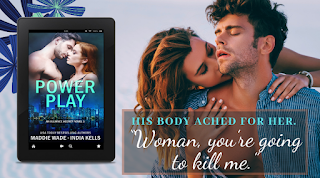 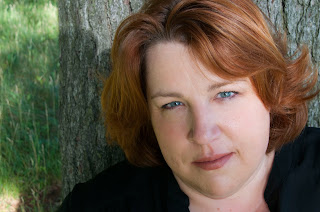 India Kells is a romantic suspense and paranormal romance author with many books under her pen. Her love for strong female characters, wicked alpha males and sexy tense situations, where villains and danger are lurking nearby, help her weave captivating stories that will leave you breathless and wanting for more. 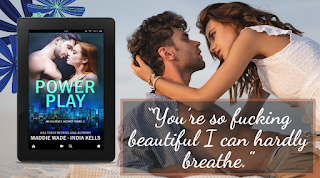