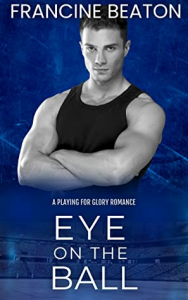 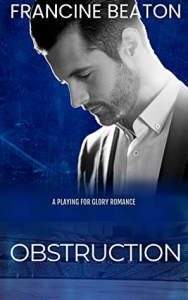 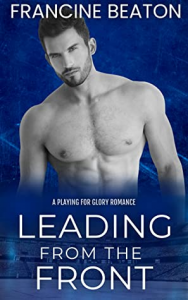 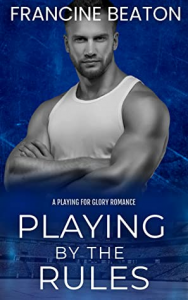 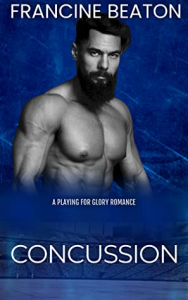 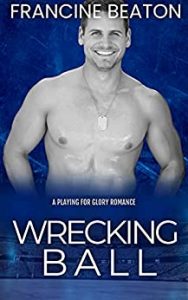 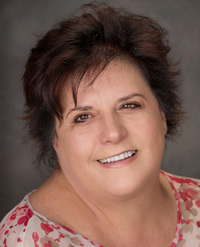 One Reply to “Book Blitz: Playing For Glory Series, by Francine Beaton”