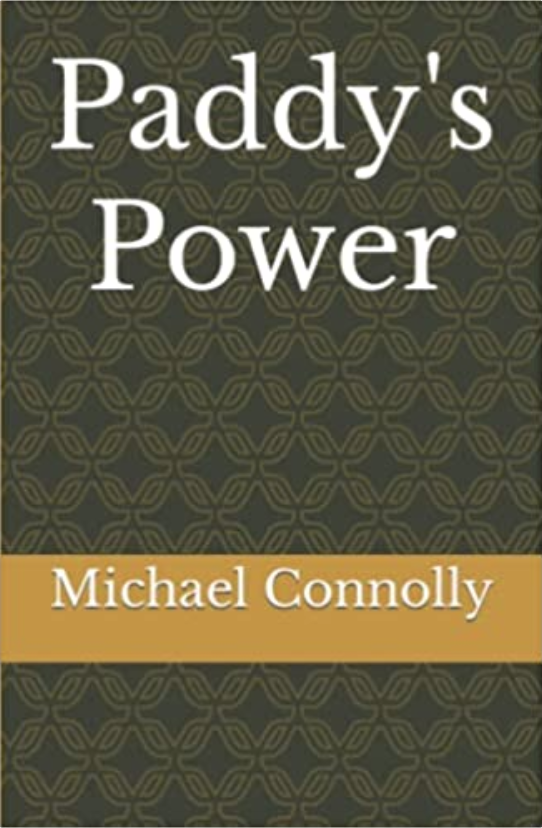 Michael’s father Paddy raised him in a rigorous environment. He was born in 1957 in the Northern English mill town of Oldham. His father and the Catholic Church both had a significant impact on his upbringing, which affected how he behaved as a teenager.

Michael Connolly is the son of an Irish immigrant who grew up in the North of England in the sixties and seventies and lives there still.

One Reply to “Spotlight: Paddy’s Power, by Michael Thomas Connolly”