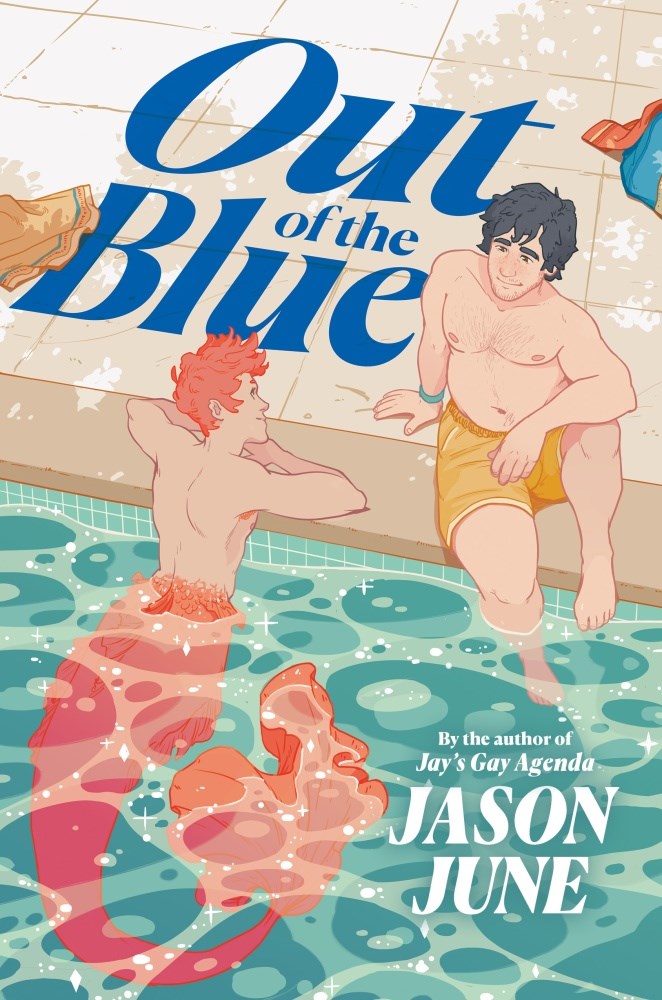 Crest is not excited to be on their Journey: the monthlong sojourn on land all teen merfolk must undergo. The rules are simple: Help a human within one moon cycle and return to Pacifica to become an Elder–or fail and remain stuck on land forever. Crest is eager to get their Journey over and done with: after all, humans are disgusting. They’ve pollluted the planet so much that there’s a floating island of trash that’s literally the size of a country.

In Los Angeles with a human body and a new name, Crest meets Sean, a human lifeguard whose boyfriend has recently dumped him. Crest agrees to help Sean make his ex jealous and win him back. But as the two spend more time together and Crest’s pespective on humans begins to change, they’ll soon be torn between two worlds. And fake dating just might lead to real feelings…

This sophomore novel from Jason June dives into the many definitions of the world home and shows how love can help us find the truest versions of ourselves. 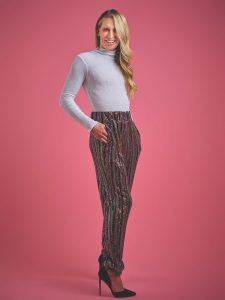 You’ve come here wondering, “What is the meaning of life?” Er, I mean, Jason June’s life. Jason June (it’s a two-name first name, like Mary-Kate without the hyphen or the Olsen twin) is a genderqueer writer mermaid who loves to create picture books that mix the flamboyantly whacky with the slightly dark, and young adult contemporary rom-coms full of love and lust and hijinks.

When not writing, JJ zips about Austin, Texas. He loves dinosaurs, unicorns, Pomeranians, and anything magical that takes you to a different world or time. JJ is a tried and true Laura Dern stan, and he is actively looking for an Andalite friend.
​
​His picture books include WHOBERT WHOVER, OWL DETECTIVE, illustrated by Jess Pauwels, and PORCUPINE CUPID, a queer-inclusive Valentine’s Day story, illustrated by Lori Richmond, both from Margaret K. McElderry Books/Simon & Schuster. For under-the-sea whimsical adventures, check out the MERMICORN ISLAND chapter book series from Scholastic! And get ready for JAY’S GAY AGENDA, Jason June’s debut YA, queer rom-com, coming June 1, 2021 from HarperTeen!

One Reply to “Spotlight: Out of the Blue, by Jason June”