This is my stop during the bookstagram blitz for Once Upon a Prince by Laurie Winter. This new release is a standalone sweet royal romance book. 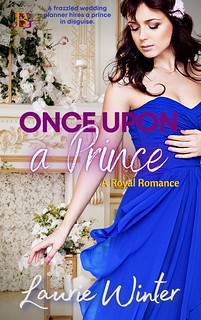 Prince Oscar Mendoza grew up with the expectation of becoming King of Montecelia. But after the sudden death of his father, some citizens desire to abolish the long-established monarchy. In hopes of saving his family’s legacy, he travels to America in search of a slice of regular life while yearning to prove he’s not the pampered, self-absorbed prince so many believe.

Amelia Newland focuses all her attention on her wedding planning business, Royal Weddings Incorporated. She’s got to be ever diligent, especially as a rival company is undercutting her prices. When a dashing stranger comes to her rescue on the streets of Milwaukee, she offers him a temporary job while agreeing to keep his royal identity a secret.

With her largest, most high-profile wedding looming, Amelia cannot allow her feelings for her newest employee to get in the way of success. And as Oscar settles into life as a common man, he finds obligation knocking on his door. To save the monarchy, he’s needed back in Montecelia, which means leaving Amelia during her greatest moment of need. But can he abandon the woman he’s grown to love for the sake of duty? 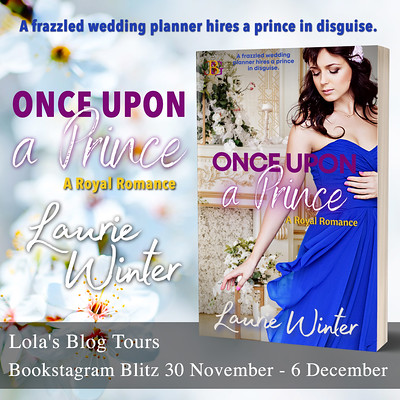 Excerpt:
Oscar lightly touched her hand, letting a finger trail from her wrist to her fingertip. “You allowed to dance while on the job?”
Technically, her job was done for the night. Amelia could have left already with the assurance the remainder of the celebration would proceed without issue. But dancing with him seemed too appealing to be a good idea. “I’m here to observe and troubleshoot. I don’t join in the fun.”
“Maybe you should.” He pulled her gently along to stand in the center of the patio. With one hand resting on the small of her back, he held her hand with the other. “After all your hard work, you deserve to enjoy it, even only for one dance.”
Her resolve turned to a puddle at her feet, along with her inclination to keep her mind totally on business. She hazily comprehended she was standing on cool cobblestones with bare feet. Between the warmth of Oscar’s coat and the closeness of his body, she was perfectly comfortable.
As he held her underneath a sky now full of stars, she didn’t allow her normally practical nature to invade the pleasantness of the moment. She liked him, was physically attracted to him, and stayed reassured her feelings held no danger. He worked for her, temporarily, and his home was in a country where he was its rightful king.
She wouldn’t fall for him. Just as he would never see her as anything more than the nice American woman who’d given him a job. 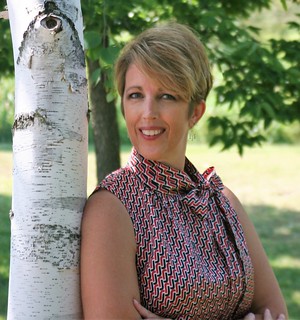 About the Author:
Laurie Winter’s head has always been full of stories. Then a dream gave her the inspiration to put her thoughts into written words, sharing a part of her heart and soul. Now, she creates authentic characters who overcome the odds and find true love. She lives in Wisconsin with her husband, daughter, and rescue dog.

Giveaway
There is a tour wide giveaway for the bookstagram blitz for Once Upon a Prince. One winner will win a prize package (US Only) that includes:
– a $25 Amazon gift card
– an EcoCandle handmade soy candle
– a Cinderella glass slipper figurine 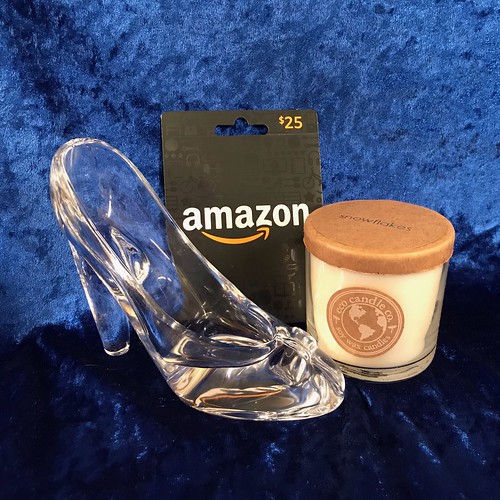 You can enter the giveaway here

One Reply to “Book Blitz & Excerpt: Once Upon a Prince + Giveaway”