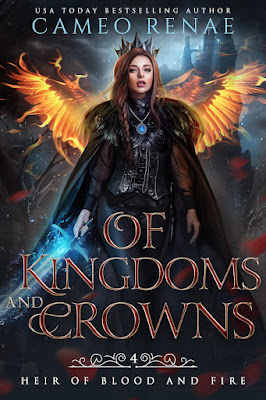 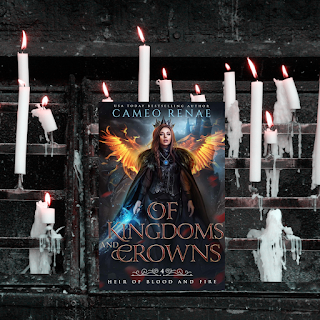 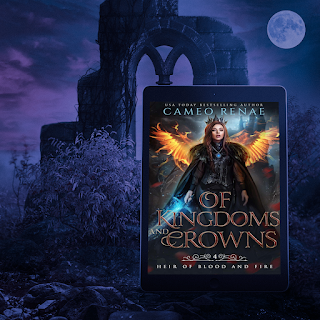 One Reply to “Cover Reveal: Of Kingdoms and Crowns, by Cameo Renae”