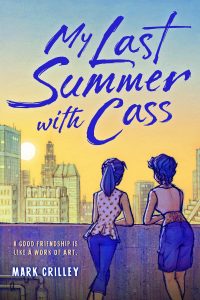 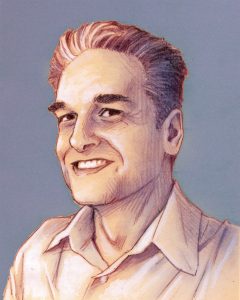 One Reply to “Spotlight: My Last Summer With Cass, by Mark Crilley”