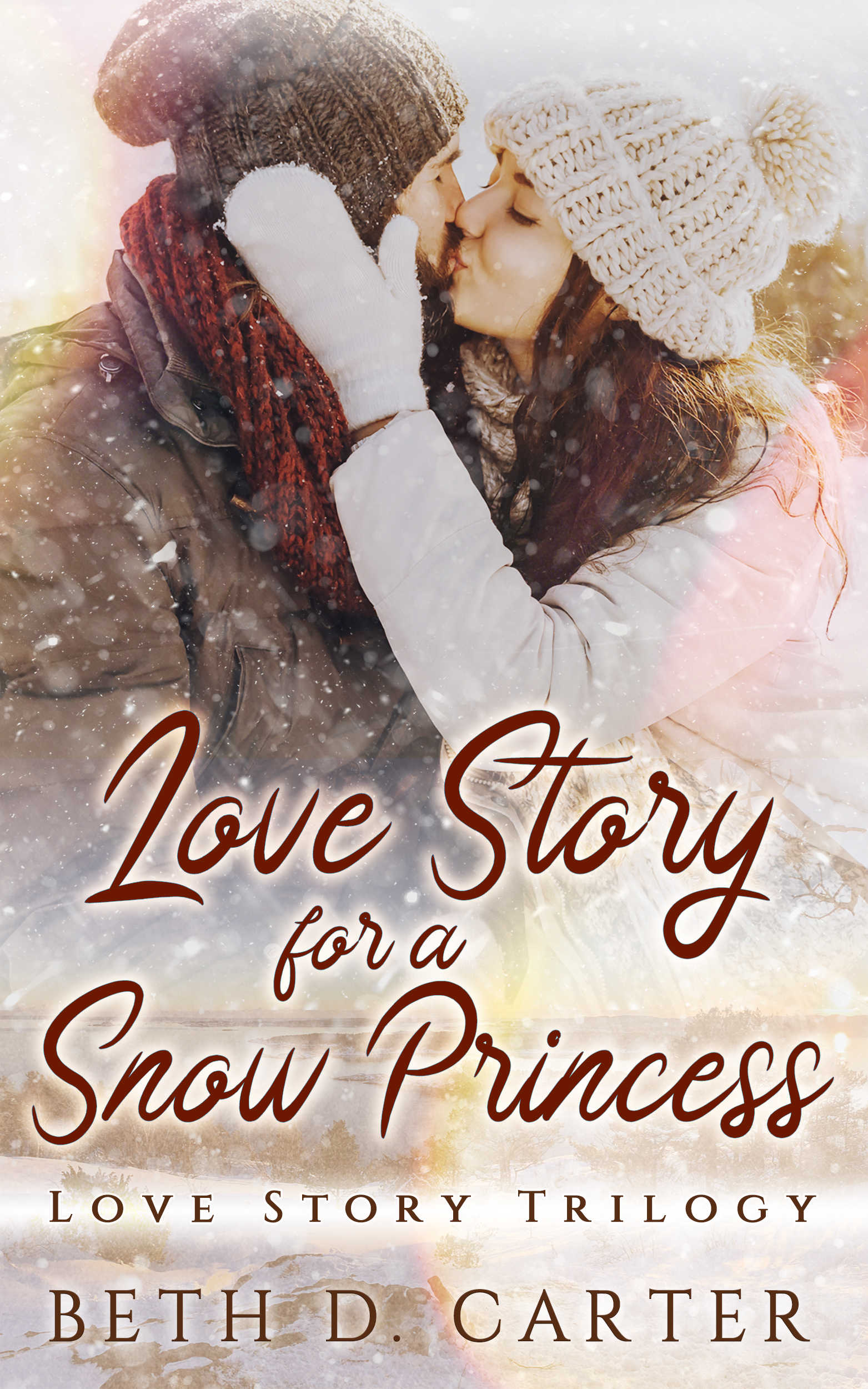 When Panthea Snow loses her family in a horrific car crash, she needs something to keep her going. She decides to replace one family with another and signs up as a mail order bride to a man living in the far north in Alaska. When she arrives, however, she realizes she can’t go through with it but is stuck in River Ice, Alaska until the snow melts in a few weeks.

She meets Paden Winters and is drawn to him despite his moodiness and ill temper. As she gets to know him, she realizes they are both dealing with issues of healing and concealing pain. Only Paden deals with it by cutting himself for sexual satisfaction.

Can a woman who has an abnormal fear of blood and a man who cuts himself ever find happiness? Or are some pains too deep to overcome? 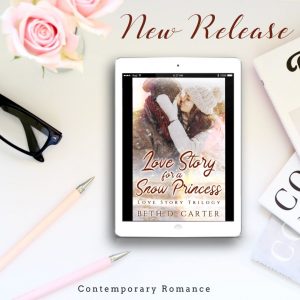 And then déjà vu happened. The door opened, a gust of cold wind came in, and all of Thea’s nerves came instantly alive. She knew, without turning around, that the man from the night before had just walked in.

“I’ll be right there, Paden,” Miki called out.

Paden. His name is Paden.

“You gonna be back tomorrow to keep me company?” Miki asked her, jolting her back to her senses.

“I’d love to. How much do I owe you for lunch and the pot of coffee, Miki?”

Miki waved the offer away. “It was nice to have a girl in here to talk to.”

Thea hopped off the bar stool. “I guess I’ll see you tomorrow, but I will insist on paying.”

“Very well. If you hold on for a minute, let me take care of Paden and then I’ll walk you to the hotel,” she said as she wiped her hands on a towel and poured a cup of black coffee.

“You don’t have to escort me,” Thea protested. “It’s not that far.”

She tapped Thea’s hand before walking to the back corner where the man, Paden, sat. She watched as Miki sat the mug of coffee before him and then nodded as he gave his order. Though his face was turned toward Miki, those grass green eyes stayed focused on Thea.

“Hello,” she said turning toward him after Miki had walked into the kitchen.

“Hello,” he answered, though his tone wasn’t engaging.

He eyed her up and down, pausing on her hair and her Ugg boots. A mocking sort of smile twisted his lips, and he took a drink of his coffee.

“Let me guess. You saw the word boot and thought it seemed appropriate for minus thirty degree weather.”

“It’s not that cold out,” she protested, stung by his disdain.

“It will be. Didn’t you read your Alaskan Frommers Guide, Princess?” he taunted.

Thea frowned at his derision, wondering why such a handsome man was so rude. She decided she didn’t like him. He made her extremely uncomfortable. He simply stared at her, making her nervous for some reason, so she jumped off her seat and headed for the door. She grabbed her coat, hurrying out of the diner and into the icy wind. She struggled to put on her coat, scarf, and hat before she froze. Unused to such frigid wind, Thea came to realize how quickly hypothermia could settle in.

“You little fool,” came a harsh voice. Gloved hands came out of nowhere to bundle her up. “You can freeze to death in minutes out here!”

Thea’s teeth were chattering too much for her to say anything. She looked up through her lashes at Paden, very aware that the strange reaction she’d had while looking at him in the diner hadn’t dissipated with the cold.

“Come on,” he growled and took her arm. 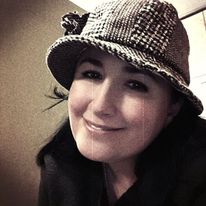 I grew up in Missouri and began writing at a very young age after being influenced by my mother’s very naughty romance novels. I like writing about the very ordinary girl thrust into extraordinary circumstances, so my heroines will probably never be lawyers, doctors or corporate high-rollers. I try to write characters who aren’t cookie cutters and push myself to write complicated situations that I have no idea how to resolve, forcing me to think outside the box.

One Reply to “Book Blitz: Love Story for a Snow Princess, by Beth D. Carter”