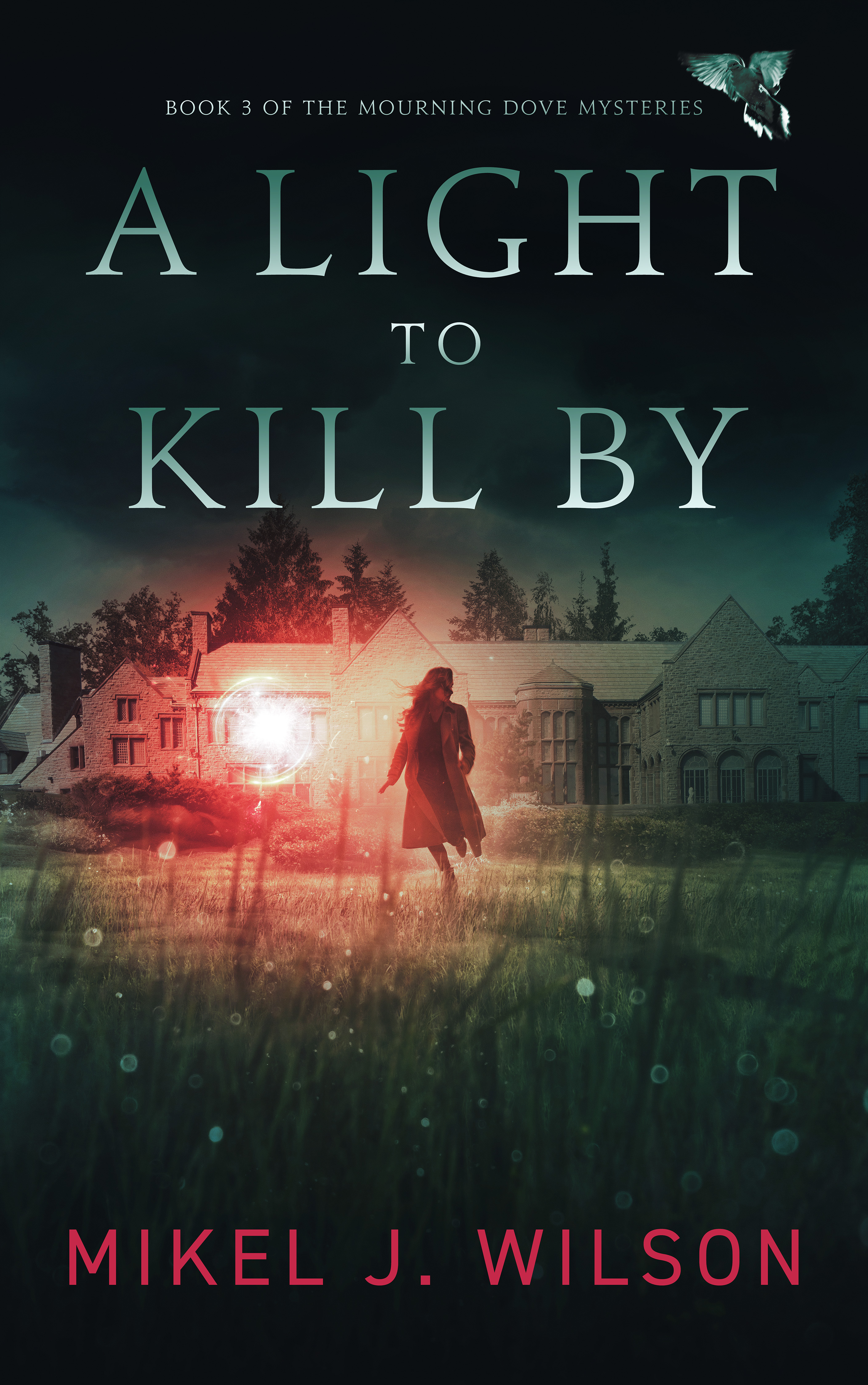 A Light to Kill By
Mourning Dove Mysteries Series, #3 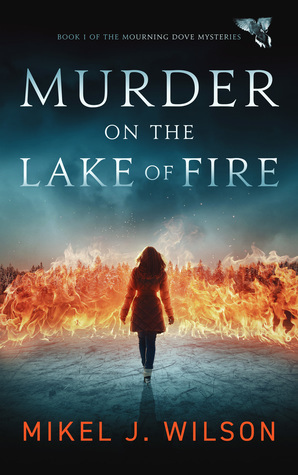 Murder on the Lake of Fire
Mourning Dove Mysteries, #1

2 Replies to “Book Blitz: A Light to Kill By + Giveaway”