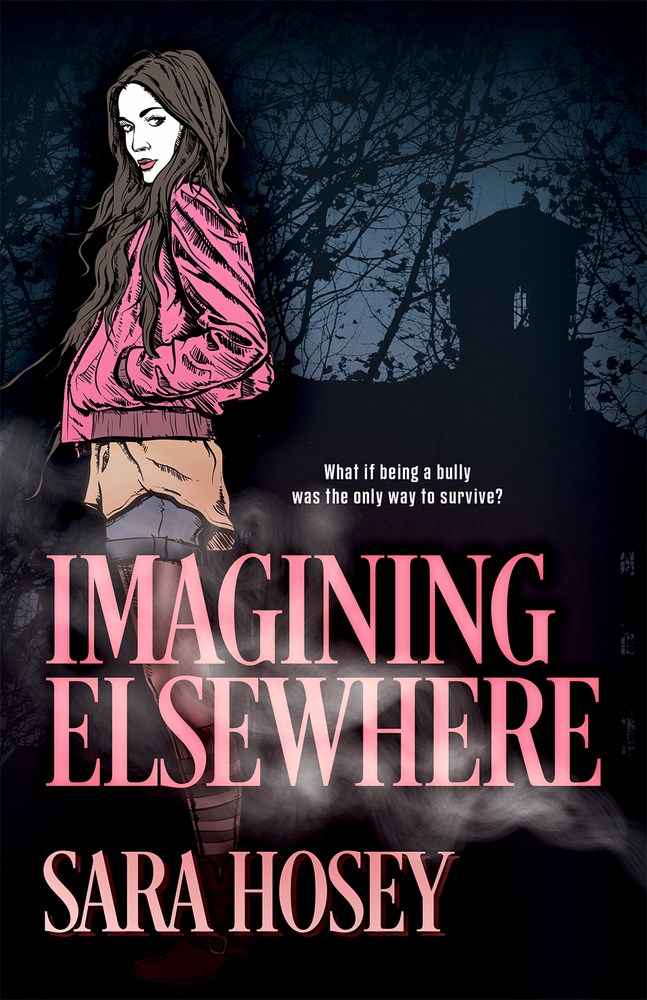 Being a better person can be a lot harder than it looks.

It’s 1988, and former bully Astrid is forced to move from Queens to the small town of Elsewhere. Although this town is totally weird, Astrid sees the move as a way to reinvent herself. That is, until Candi—the teenage tyrant with supernatural powers who rules Elsewhere—decides she wants Astrid to be her new bestie.

Having to choose between the perks and safety of being the Queen B’s best friend and the desire to be a better person could literally cost Astrid her life. As Astrid and her new friends begin to dig into the dark history of Elsewhere and the source of Candi’s powers, they form a dangerous plan to resist Candi’s compulsion and to escape Elsewhere, or else be doomed to live under Candi’s rule forever.

Queens native Sara Hosey is the author of a novel, Iphigenia Murphy, and a novella, Great Expectations, as well as short fiction appearing in publications including Cordella Magazine and Casino Literary. Sara has also written an academic book about popular culture: Home is Where the Hurt Is: Media Depictions of Wives and Mothers.

Sara has held many jobs—she’s been a nanny, a home health aide, a chaperone for exchange students visiting the United States, a relay operator for the hearing impaired, and a security guard at the US Open in Flushing. She has worked in retail and in restaurants, in theaters and on screen as an extra in an educational film. These days, however, she mainly teaches English at a community college and writes. When she’s not working, she likes to spend time with her family and pets in upstate New York. 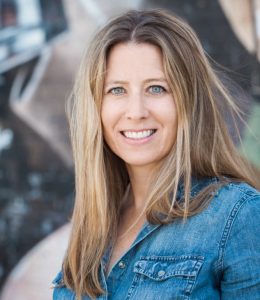 One Reply to “Spotlight: Imagining Elsewhere, by Sara Hosey”