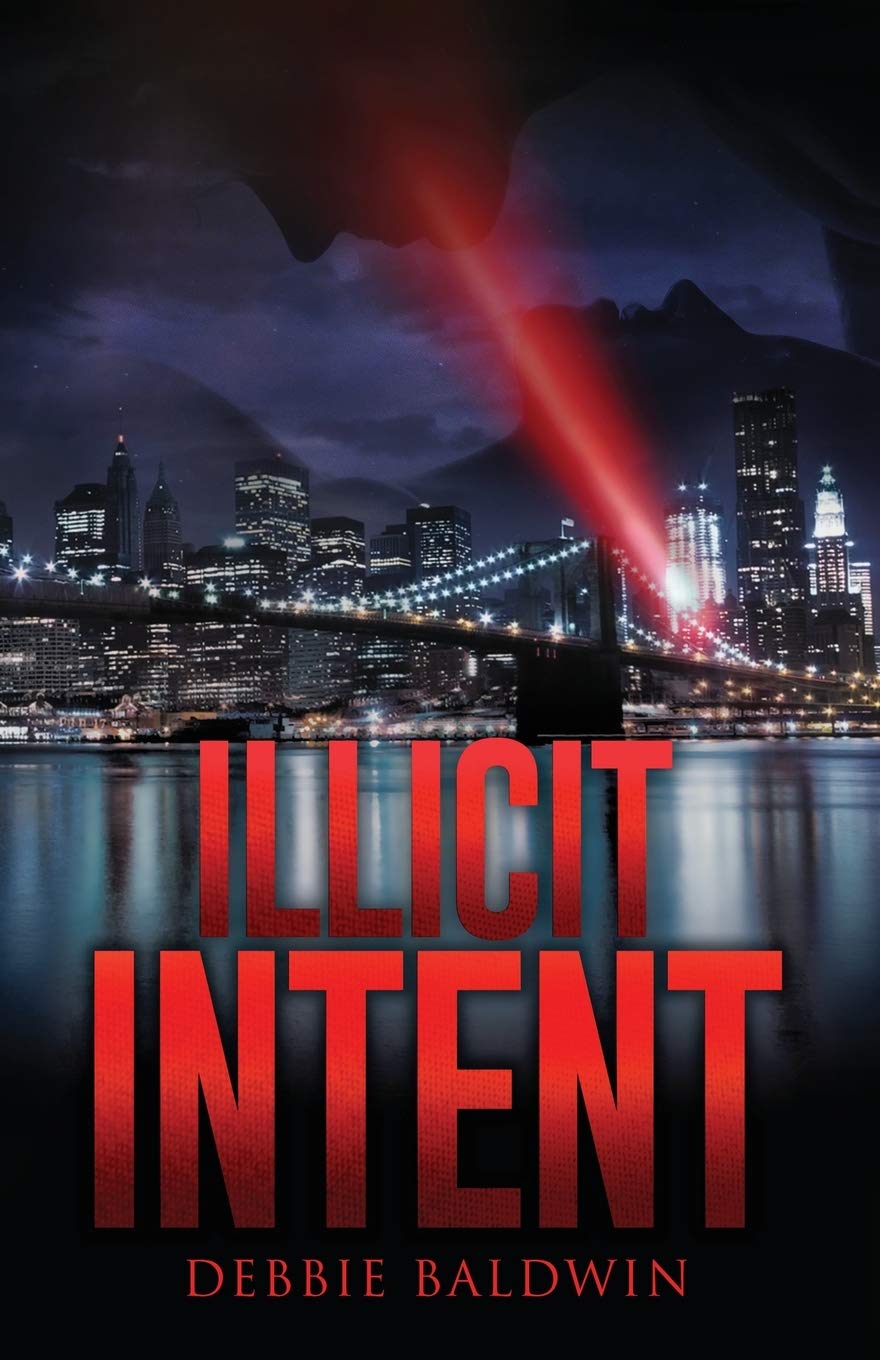 Calliope Garland’s newsdesk assignment was fairly straightforward—dig up the dirt on the sketchy CEO of a Wall Street hedge fund. But when the man is murdered and valuable data destroyed, a simple investigation turns deadly. Calliope is unwittingly in possession of vital financial information and a priceless work of art; either of which may get her killed. With an ever-growing list of people who want to harm her, Calliope must set aside her reservations and turn to the one man she knows can trust. Miller “Tox” Buchanan is a study in contradictions: kind but lethal, passionate but distant, self-possessed yet hesitant. He knows he should keep his distance, but when Calliope is hurled into danger, Tox will stop at nothing to protect her…

Her first instinct wasn’t to dial 911 but rather to call a certain Navy SEAL. She forced down the antiquated damsel in distress fantasy floating around in her head and rationalized the police would surely ask questions she was unwilling or unable to answer. She brought up her contacts. At the bottom, she touched the entry labeled, Tox, and the call rang through.

A grizzly bear answered. “This better be good.”

Be advised: this story contains scenes of violence equivalent to an R-rated movie and explicit sexual situations.

Other books in the Bishop Security Romantic Suspense Series: 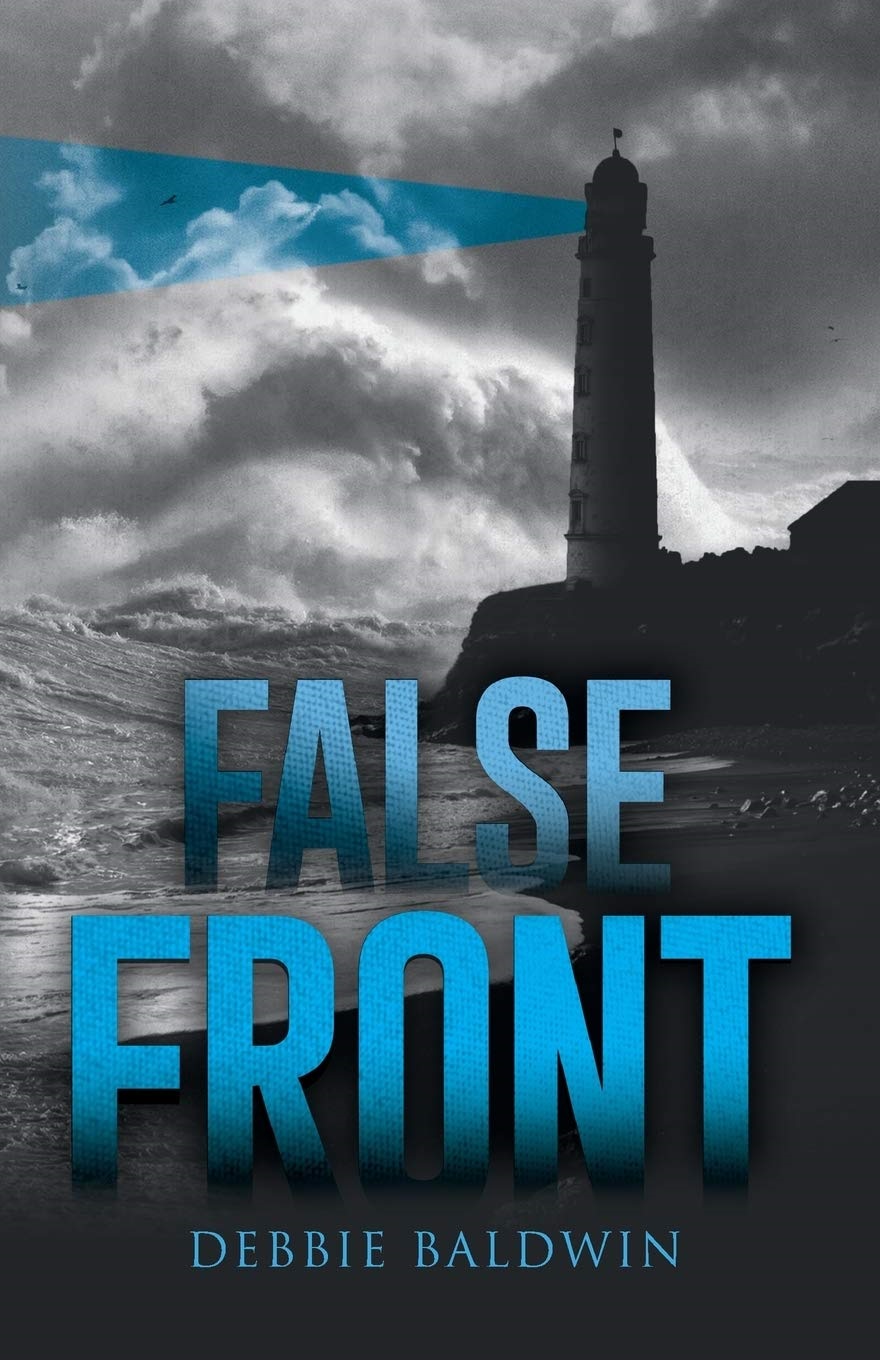 Emma Porter is not real. She is an accomplished young woman, living a fulfilling life in New York City, working for an online news agency, and striving toward normalcy. The truth, however, is something else. She was once Emily Webster, a child of privilege, and the twenty-first century Lindbergh Baby. Her high-profile, unexplained abduction and subsequent rescue led to a childhood of paranoia and preparedness, as her kidnapper remained at large and still on the hunt. With her father’s guidance and resources, Emily became Emma Porter, living each day in her new identity, vigilant and unattached. Unattached but for the seemingly unbreakable tether that connects her to the man who, as a young boy, lived next door.

Like Emma, Nathan Bishop is not what he seems. Preparing to helm his family’s defense contracting company, Nathan is better known for his womanizing and reckless behavior than his business acumen. His striking image peppers the pages of society tabloids and police blotters, but beneath the facade of a rake, lurks a warrior. When an arms dealer procures a lethal bioweapon and is rumored to be selling it on U.S. soil, Nathan and his team must use every resource at their disposal to stop the threat.

With danger closing in, fate, once again, puts Emma in Nathan’s path, and the two must determine if the weathered bond between them is enough to find the truth behind their false fronts.

Be advised: this story contains scenes of violence equivalent to an R-rated movie and explicit sexual situations. 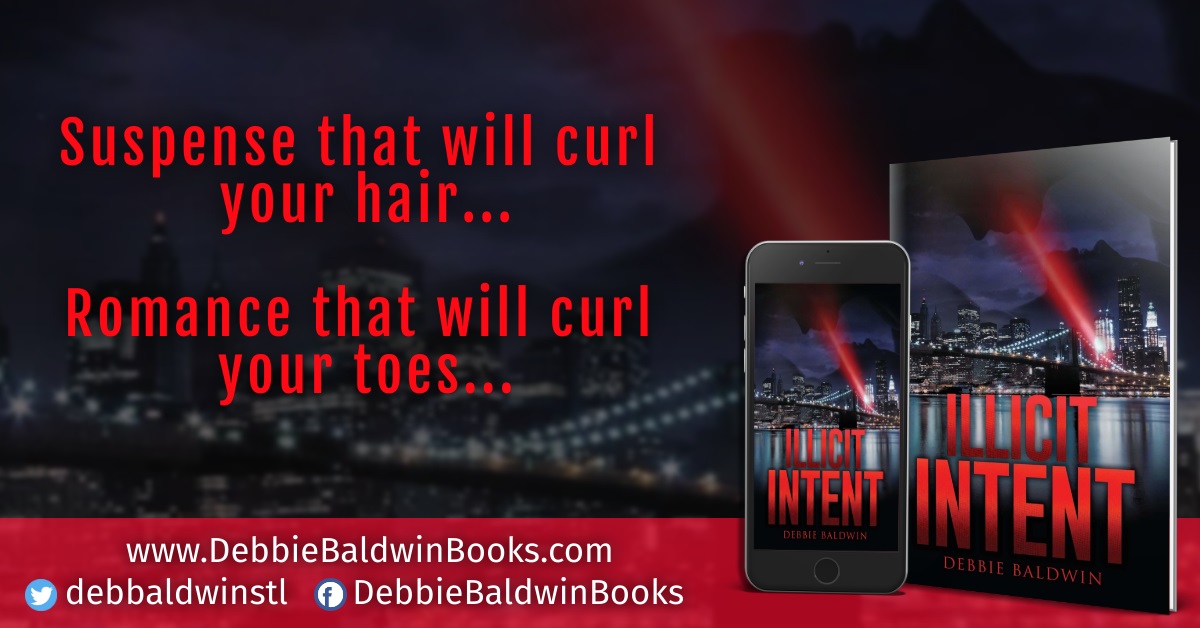 The biggest of the three goons, the one in the painter’s clothing, pointed, and the other two men took off in different directions. Painter goon stood facing the building, hands on his hips. For a solid minute, he didn’t move. Calliope didn’t move either. She suddenly regretted her fuschia yoga tank and hoped it wasn’t visible through the window covering. Painter man moved toward the stairs, and Calliope backed out of sight. She spied her hiding place, a hole in the wall waiting for a panel of drywall, but something else caught her attention. The entire floor, which at one time had been bedrooms, was blown out into a large open space with areas taped off for the new floor plan. Attached to a window at the back of the building was a construction chute, a giant, yellow caterpillar dropping straight into a dumpster below. Calliope wasn’t an idiot. Inside a chute or out, a fall from the third floor would not be healthy. However, as she stepped closer, she saw that the chute was segmented; pieces of debris had caught in the joints. If she could slow her descent, dropping segment by segment, she could escape the building.

“I just want to talk to you.” The voice came from the floor below. The boards creaked beneath her feet as she moved to the back of the building.

“I’m not here to hurt you.” The sound of a chambering bullet said otherwise.

Yeah, right. Calliope moved toward the window with the chute attached. What was happening? Did they have the wrong person?

“Calliope Garland, You have something my employer wants.” Well, that answers that question. “This can be very easy if you let it.”

She didn’t dare turn her back on the staircase that ended at the front of the house on this level. A balding head came into view, moving slowly up the stairs. Then shoulder, then torso. He was looking down, probably texting his goon buddies. She sat on the sill and twisted her lower body so her legs dangled down the chute, and her midsection rested on the sill. She slid a bit more, and she was hanging from the window with her arms and shoulders hooked on the sill. She chanced a glance down the chute and immediately regretted the plan.

As with so many things in Calliope’s life, what she imagined was far from the practical reality. That was a long drop, and those joints she envisioned slowing her descent seemed little more than seams. She started to hoist herself back into the room when she saw the man standing in the middle of the space and staring right at her with a malevolent smile.

Calliope hesitated for only a moment. The last thing she saw was the thug’s shocked face as she let go of the windowsill and disappeared into the chute.

Calliope clawed at the yellow plastic and managed to slow her fall twice as she plummeted almost vertically to the ground. Less than three seconds passed when she hit the top of the pile of trash in the dumpster with a thud. She felt a stabbing pain in her hip and realized she must have scraped her side on the broken lid of a toilet tank.

No time to dwell on it. Painter goon was no doubt barreling down the stairs to cut her off. Calliope vaulted out of the dumpster, ran to the narrow walkway separating the houses, and emerged out onto the street. To her right, the other two men were heading straight for her. Behind her, painter goon appeared in the front doorway of the house. Looks like left.

Calliope started to run when around the corner, moving like a jungle beast, Tox appeared. She ran straight to him and hugged him tight around the waist. He briefly returned the hug, then rotated her around so she was behind him with her arms still ringing his middle. Tox stood calm and still, facing the men who continued to approach but now warily. One man pulled a retractable baton from his coat. The other grabbed his taser. Tox reached into his hoodie and withdrew the Magnum from his holster. He held it at his side, pointed down, but it was impossible to miss.

The three men stopped and kind of stumbled over each other. In an attempt to save face the head thug looked at Tox with a grin. “I’ll see you again soon.”

Tox remained stoic. “Notify your next of kin.”

The crash of a dumpster lid startled the men into action and they bumped and scurried, finally disappearing around a corner.

Tox rotated Calliope around so she was in front of him again. “You okay?”

“I really want to know the story of your tattoo.”

Tox tipped his head back and laughed. He pulled her to his side and they started walking.

“Happy to share, but I have a few questions of my own first.”

“Yeah, okay. I seem to have gotten in over my head.”

Debbie Baldwin is a successful print media and television writer. She is a graduate of Princeton University and the University of Virginia School of Law. Debbie and her husband live in Saint Louis, Missouri with their puggle, Pebbles. They have three children in college.