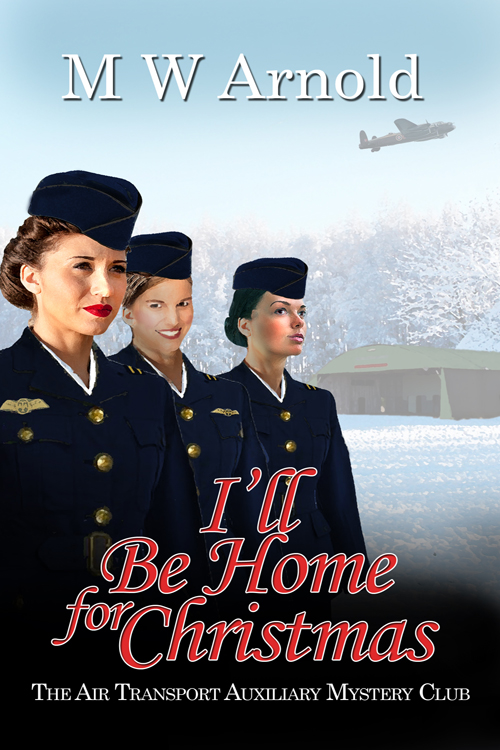 A mysterious key left by her murdered sister, leads Air Transport Auxiliary pilot Betty Palmer on a journey of discovery and danger. Given up to an orphanage upon birth, the parents she’s long thought had no part in her life force themselves back in, purely out of greed and self-preservation.

Penny’s life is unexpectedly turned upside down by a potentially life-changing situation, which causes her wounded husband to question their marriage. No-one seems safe in this year of turmoil in the middle years of the war, as some relationships face breaking point whilst others become stronger.

Kidnap, crashes and dogfights, the girls of the Air Transport Auxiliary Mystery have never faced such dangers. To survive may not be enough as they must find the strength to rise above the most trying times yet of their lives.

Author Bio:
Mick spent fifteen-odd years roaming around the world, courtesy of HM Queen Elizabeth II – gawd bless her – before becoming a civilian and realizing what working for a living really was.

He loves traveling, and the music of the Beach Boys, Queen, Muse, and Bon Jovi. Books play a large part in his life, not only writing, but also reading and reviewing, as well as supporting his many author friends.

He’s the proud keeper of two Romanian Were-Cats bent on world domination, and enjoys the theatre and humoring his Manchester United-supporting wife. Finally, and most importantly, Mick is a full member of the Romantic Novelists Association. I’ll be Home for Christmas will be his third novel with The Wild Rose Press. 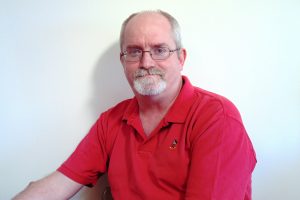 Other books by M. W. Arnold from The Wild Rose Press, Inc.

A Wing and a Prayer
Wild Blue Yonder

One Reply to “Spotlight: I’ll Be Home For Christmas, by M. W. Arnold”