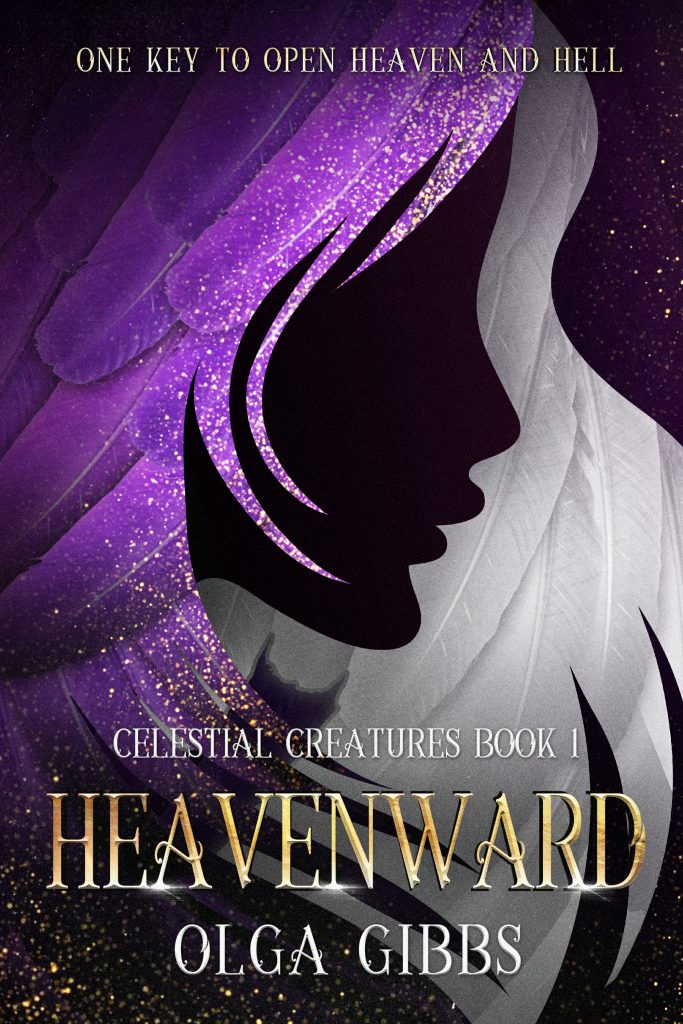 When angels initiate a war, humans on Apkallu die.

Deprived of human worshipping, angels resort to burning human souls to sustain themselves, when the ancient Qal of an assassinated archangel wakes up on Earth inside a human, disturbing the precarious peace.

Holding the key to all three realms, the allegiance of this archangel will mean eternal dominance in a game on a global scale.

Thrown into a battle of courts, tangled in a web of intrigues and palatial games, naïve Ariel is surrounded by powerful factions, chasing their own agendas. There’s no one she can trust; everyone stands to gain something from her death.

Olga Gibbs is a mental health expert who has experience of working with disturbance in adolescents and young people. Using her Masters in Creative Writing, she explores taboo topics such as borderline personality and social effective disorder, effects of abuse and insecure attachment in young people and the inner world which is so rarely spoken about.

She was born and raised in USSR and now lives in UK.

Olga Gibbs is also a creative writing coach and mentor.