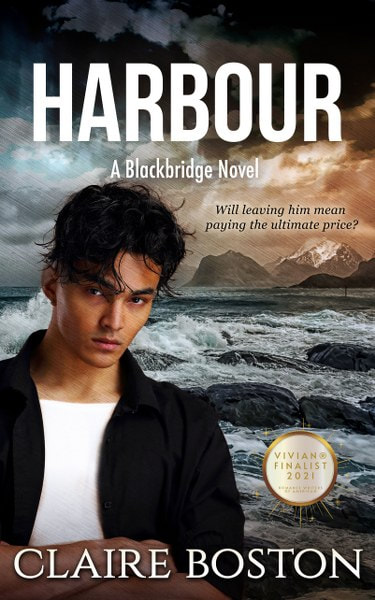 She doesn’t love him anymore. But if she leaves him, she might pay the ultimate price…

Alyse Wilson can’t remember the last time she felt safe in her own home. And after years of her abusive partner laundering money through her business, she doesn’t see any way out. But when rough seas threaten to sink her small craft, she’s stunned when she’s plucked from the waves by an old high-school friend.

Marine Rescue Officer Kim On will never forget the day he lost Alyse. And when he unexpectedly finds himself pulling her into his arms from the depths, he can tell she needs saving from more than just choppy waters. So he vows to do whatever it takes to help her escape, unaware his rival is willing to employ deadly force to keep her in his power.

Gaining a glimpse of a life outside a toxic relationship, Alyse prepares a case to ensure her cruel partner’s arrest. And though he realizes he’s falling for his former crush all over again, Kim worries the closer they get, the more peril she’s in.

Can Alyse and Kim break the hold of a controlling man without it costing their lives?

Harbour is the seventh standalone novel in the page-turning Blackbridge romantic suspense series. If you like breathtaking drama, high-stakes tension, and unexpected twists and turns, then you’ll adore Claire Boston’s tale of love and danger. 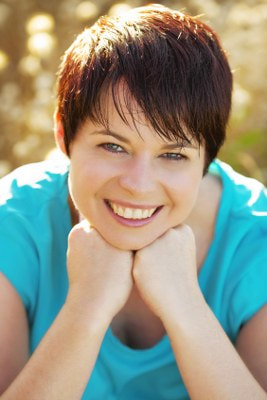 Claire Boston writes stories full of love, adventure and escape. In 2020 two of her romantic suspense novels were shortlisted for the Romantic Book of the Year (R*BY) award. Her series include The Blackbridge Series and The Emperor’s Conspiracy.