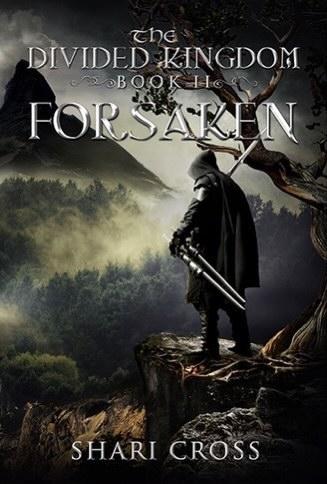 One Reply to “Cover Reveal: Forsaken by Shari Cross”