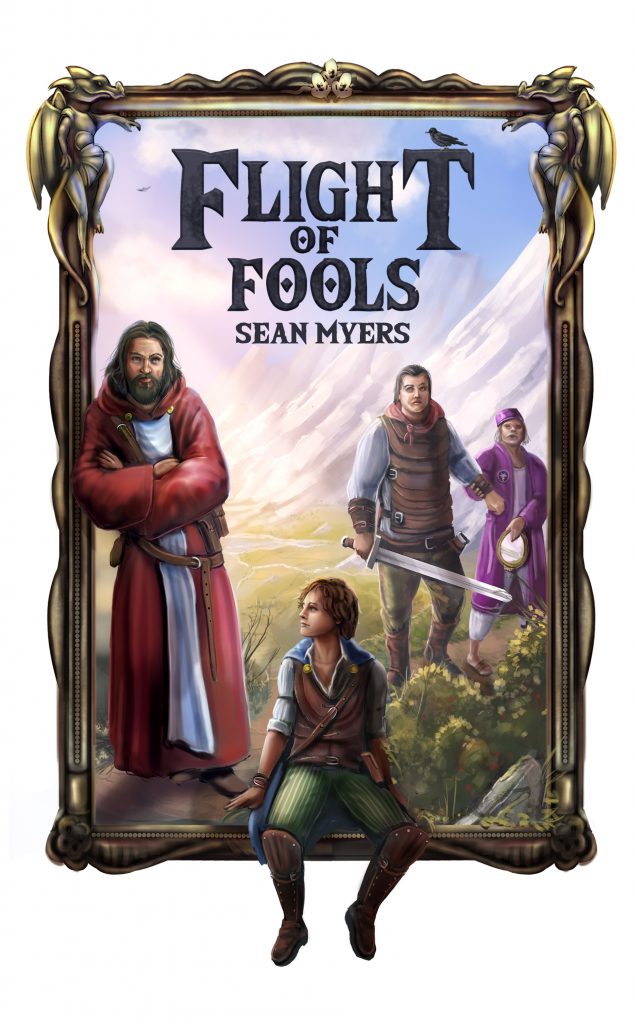 A political satire about escapism for a hyperpolarized America where politics determine facts. A fantasy about reality.

His eyes on the throne, he is joined by Masothelio, the wizard, Jin, the thief, Gullin, the bard, and Rainn. Together, they climb the mountain, evade the dragon, find the magical amulet, and come back just in time for Brensin’s assassination on page 9.

Betrayed, Masothelio submerges himself in a new role, swimming against the current of the political tides.

Branded, Gullin struggles to make a life for himself once again.

Disadvantaged for so long, Jin helps her family out of poverty, only to learn that she cannot escape her reality.

Isolated, Rainn escapes into a make-believe world made just for him, where he can be happy and powerless.

Flight of Fools blurs the lines between what is fantasy and what is real. It pokes holes in the page until there is nothing left to keep the real world from seeping in, and nothing left to stop the ending from reaching out through the page to clutch your chest and squeeze. 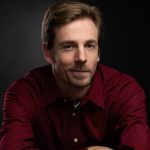 Sean Myers is a legal writer. He lives in the Adirondacks.

One Reply to “Spotlight: Flight of Fools, by Sean Myers”