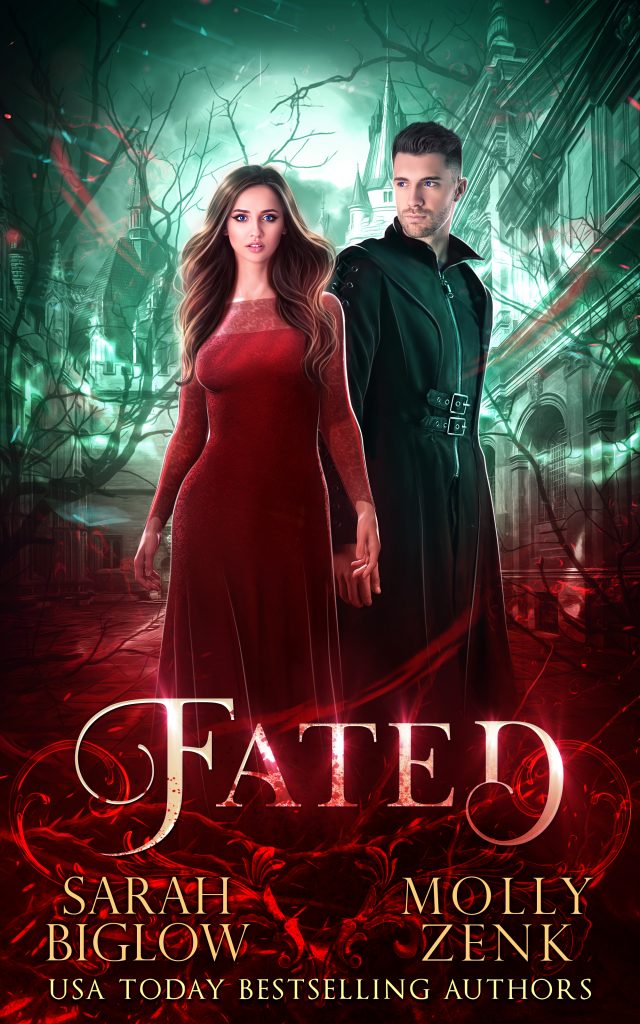 The war for humanity has just begun…

Three months after Mr. Heartsong lit the match that ignited the second Vampire-Human Civil War, Darren and his team of Hunters are doing all they can to combat a vicious enemy. But even with Edith and her daughters firmly on their side, the humans face overwhelming odds and not everyone comes back unscathed.

The heat of battle forces Darren and Edith to confront the reality of their tenuous romance: she’s immortal and there’s no chance he’d let her turn him. Fighting the fear of losing everyone she loves is harder than taking out her own kind with a ballpoint pen.

As the ultimate battle looms, fate comes calling. To win the war, Darren and Edith will have to leave everything on the line. Even if that means making the ultimate sacrifice for the good of humankind.

USA Today Bestselling Authors Sarah Biglow and Molly Zenk are the authors of the Captivity series and the Celestial Academy series. Independently, they write across multi genres including YA, urban fantasy, historical, and cozy mystery. Sarah lives in Boston with her husband and son. Molly lives in Denver with her husband and three daughters.