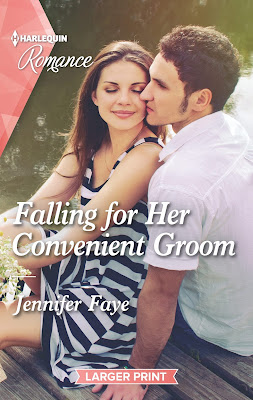 Will their business deal…
…give them more than they bargained for?

To appease her overbearing father, Carla told him that she’s engaged. She doesn’t, however, have a fiancé…yet! That’s where Franco comes in—if they marry temporarily, she’ll ensure that both of their companies will mutually benefit. Since neither wants a relationship, saying “I do” is strictly for business. But with their undeniable chemistry, can they keep it that way?

She was in charge.

It hadn’t been her goal. She had been satisfied with working in the background.

Still, Carla Falco now sat in the CEO’s chair, and it was time to sign off on the payroll for the Falco Fresco Ristorante empire. Her gaze moved down over the sizable disbursement requisition, making sure everything looked in order—

The office door burst open. She glanced up to see her father stride into the room with a frown on his face. For a man who’d had two heart attacks in less than a year with the most recent one barely two weeks ago, he certainly didn’t look feeble. In fact, he reminded her of a charging bull with steam emanating from his nostrils.

“How could you do it?” His voice boomed through the large office.
She stood and moved to the door. She caught her assistant, Rosa’s, surprised look and sent her a reassuring smile before closing the door so they could have this conversation in private instead of having the whole office hear them. Then she turned to him. “I suppose you’re referring to halting the expansion into Sicily.”

“Yes! We talked about this. I told you I wanted to build there.”

“And after looking at the numbers, as well as consulting with department heads, I have to disagree with you. We need to focus on our current properties. Many are now older and in need of updating.”

His face filled with color. He was so worked up he couldn’t speak. She’d known he wouldn’t be happy about the decision, but she was hoping he wouldn’t hear about it for a while. In fact, she’d gone to great lengths to keep this information under wraps, but it appeared her father had a mole in the company. Why didn’t that surprise her? 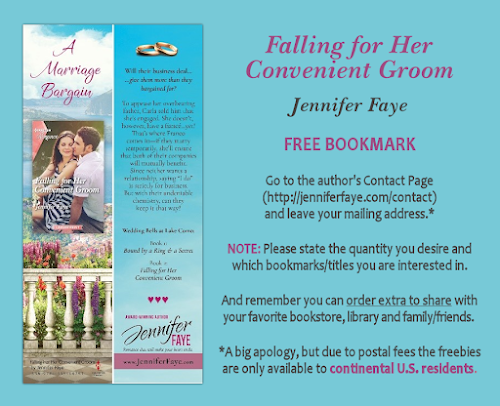 Go to Jennifer’s Contact Page HERE and order your bookmark(s)! 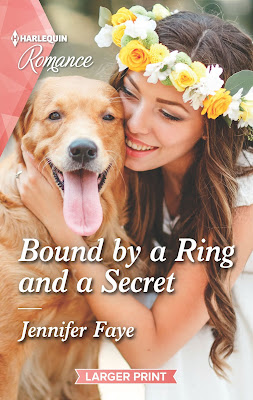 A mistaken identity…
…a proposal that changes everything!

Photographer Gianna is done with men. Retreating to her villa on the shore of Lake Como, Gianna is stunned to find gorgeous Dario renting her house! When Dario is mistaken for her long-gone fiancé, they realize a fake engagement could solve problems for them both. Pretending to be in love should be easy, but what happens when very real feelings start to grow? 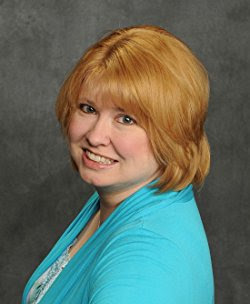 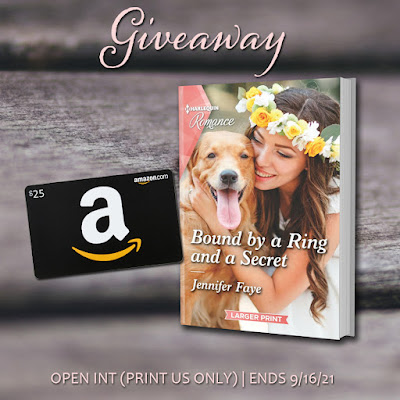 One winner will receive a $25 Amazon gift card and a copy of BOUND BY A RING & A SECRET, winner’s choice of print (US only) or ebook

5 Replies to “Spotlight & Excerpt: Falling for Her Convenient Groom + Giveaway”