When Falian refuses to accept a job he has been ordered to take on, one that would involve hurting people, he embarks on a momentous journey to change his life. To his shock, Quithlade the Storm God and Bymbles, a celestial imp, decide to join him.

Falian and Quithlade grow closer, but the Storm God had a previous relationship that will have a profound effect on the tentative feelings Falian is starting to have. Quithlade is irresistible, though, with a clearly undeserved reputation for untrustworthy behaviour that makes no sense. He is kind and affectionate, with extraordinary powers including the ability to shape-shift into various different creatures.

Falian thought he knew everything about the mortal world, but he’s about to discover supernatural creatures he never knew existed and face worse danger than he thought possible.

Deities and mortals aren’t supposed to mix; they certainly aren’t meant to fall in love. Find out if Falian can get a happy ending in the first book in an epic fantasy series with an entire pantheon of deities who just can’t seem to stop getting into trouble. 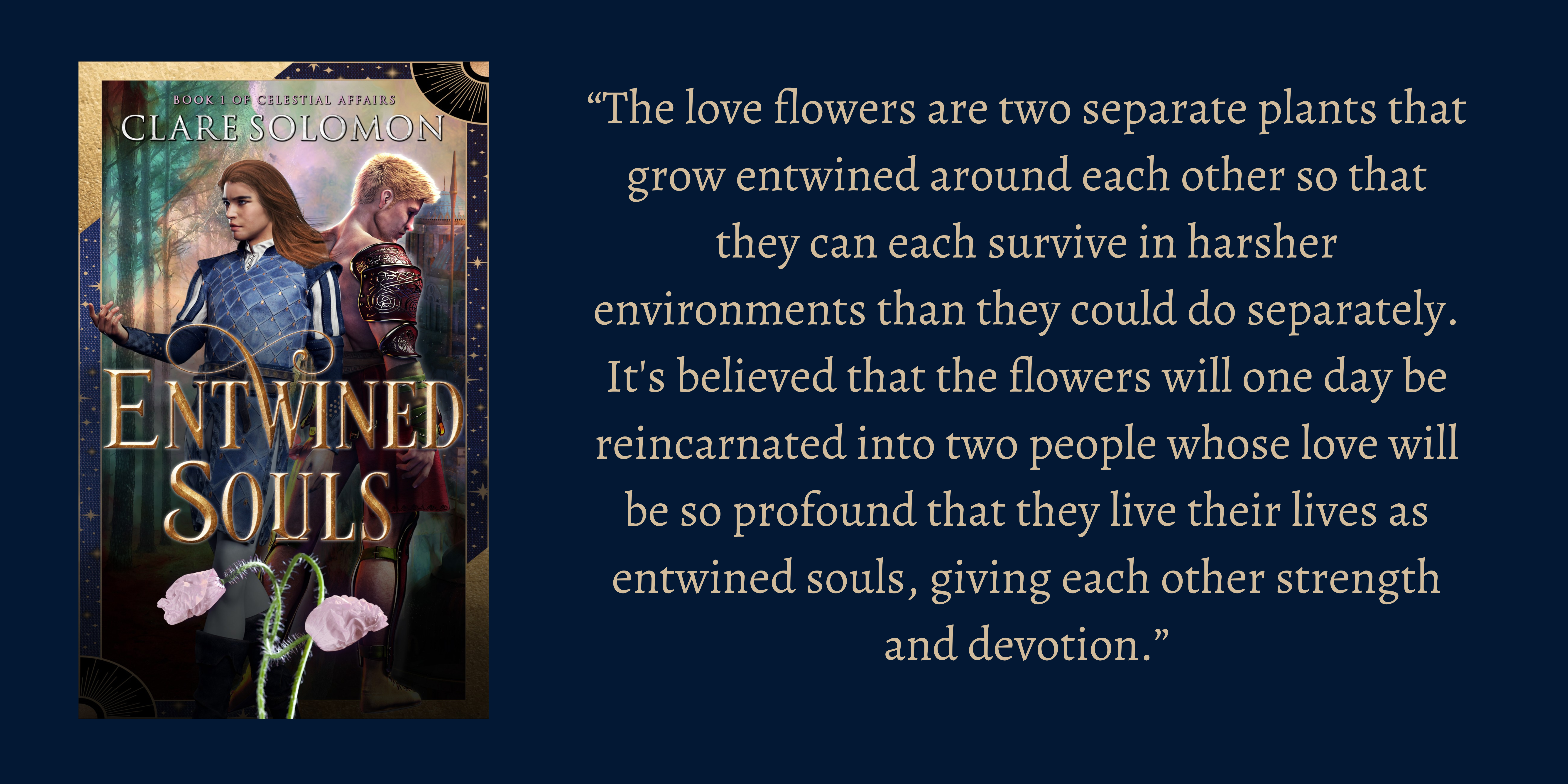 “FALIAN FINISHED putting salve on the wound and then bound it with moss.  “All better,” he pronounced.

The child he was treating offered him a tentative smile and he beamed back at her, happy to be doing something useful for once.

The child’s master teacher patted her head and stood up. “Thank you so much, Herb Master.”

Falian did not correct her again, having done it many times to no effect in the last couple of years.  He was not a trained healer, only someone who had managed to learn enough to do such basic work.

The master teacher led him towards the door.  “I’ve hated having to ask you to come here.  You must have got into a lot of trouble for it.”

“No.  It’s fine,” he reassured her.  Any punishment was more than made up for by how right this work felt.  He was finally able to help people and it made him feel like an adult with his own role in the world.

“We won’t have to bother you again.  We’ve finally been assigned an herb master, someone who was born here and requested to return.”

Falian’s heart sank, although he forced himself to smile. The community had been too poor to get anyone skilled before, so it was good that they would have someone now.  If someone had been seriously injured or ill he wouldn’t have had enough knowledge to help them, so this was good.  It was entirely what was best for them.  “You must be relieved.”

“Honestly, I felt as if I was letting my people down by not providing anyone for such a fundamental role.”

Her candour startled him a little.  They had never before spoken like friends, but it was nice to be treated this way and he, of all people, knew what it felt like to be a disappointment to others.  “You’ve worked hard to make this a happy and productive community, Master Teacher.” The lack of any resources that would have brought them extra money was not her fault.  “No one could have done more and I’m sure your people know that and are grateful.”

She held out a purse to him.  “Please take it this time. It’s the least I can do after all the ways you’ve helped us.”

He shook his head.  “I’m untrained so I’ve done nothing to earn money.  I’ve been happy to get to know everyone here.”

“Thank you. May the Goddess of Travel guide you safely home.”

To celebrate the release of Book 1 in the Celestial Affairs series, Chloe is giving away 3 e-copies of Entwined Souls! 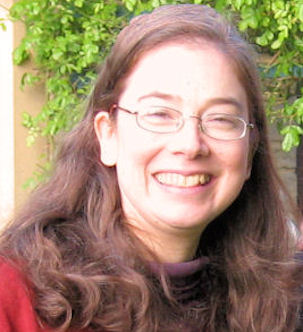 Clare Solomon lives in the Highlands of Scotland, having started life in Hertfordshire in England and gradually moved further and further north. She has had a variety of jobs, including legal secretary and sales adviser, but she always wanted to be an author so she started self-publishing in 2016. She writes gay science-fiction and fantasy books under her real name. She also writes under two pseudonyms, Clare Jayne and C. J. Solomon, using these for historical fiction and non-fiction, and has published more than twenty books in total.