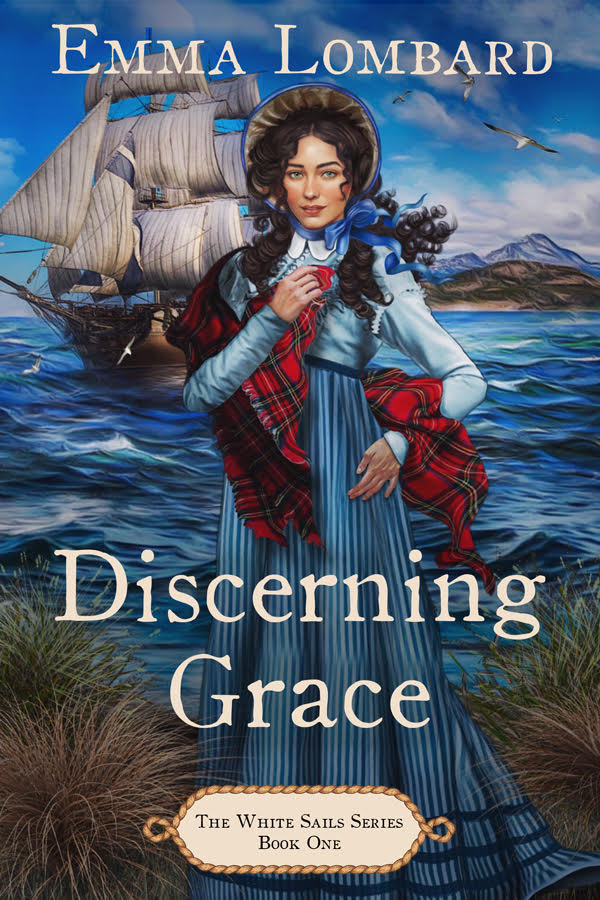 One Reply to “Book Blitz: Discerning Grace, by Emma Lombard”