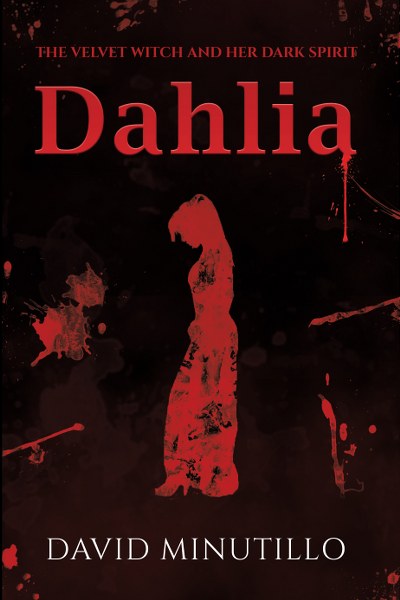 Making a pact with the underworld isn’t a problem …
… but change the deal and hell breaks loose.

Dahlia’s world was turned upside down as a child and her innocence taken. But she chose to fight back with her own blend of magical mayhem. Levi has been let down by every person he’s ever loved. He’s betrayed, lost and about to end it all.

London, 2019. Our star-crossed lovers meet at a tattoo festival on the Thames. Big Ben might look the same, but magic is spilling onto the streets as Dahlia’s dark spirit begs for blood. Can she keep her raging orbit in check long enough to survive? Are they doomed? Or can Levi save them both?

You’ll love this paranormal thrill-ride of beauty, chaos and despair which will keep you guessing until the bitter end.

We bounce from tent to tent, gawking at the wondrous displays on show. The buzz of tattoo guns is thick in the air, along with the smell of sterilised steel and ink. Only in a hospital would you find more bloodied body parts.
We stop to watch a lady have her inner thigh carved up with a vibrating weapon. Between the way the artist has her positioned and her very short skirt, nothing’s left to the imagination. But it’s his design that really has us drooling.

This festival is about so much more than tattoos. It represents an entire subset of society, the counterculture movement, those that choose not to conform and are proud of the fact. If it’s considered taboo, you’ll find it here. Each stand is an ode to the odd. One heavy-set man is flogging body rings and offering to, “throw the piercing in for free”. A husband-and-wife team stand behind a pyramid of homemade soap, each block coming with precise instructions on how to scrub your soul clean. Another display is merely hundreds of stacked plastic cages filled with docile rodents being cared for by a boy who barely looks thirteen.

We wander on, pushing each other and giggling like idiots. We’re riding high from our earlier escape and the cocktail of additives in our systems. The drugs are working nicely now. Our minds are on a spicy teapot ride. We stare endlessly at everything and focus on nothing. People’s faces roll in and out of our gaze and one lady even bothers to ask, “Are you two alright?” Probably not, but God, don’t it feel good. 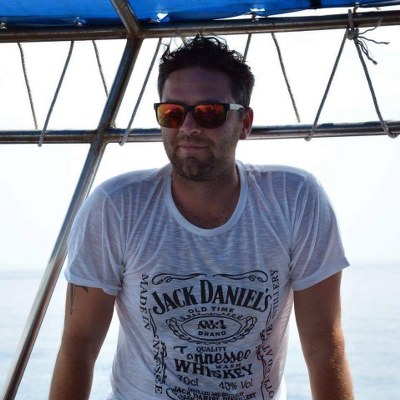 A small travel journal on a family holiday to Italy in 2005 would become the catalyst for my first book. After bad weather forced us inside, I found myself scribing a story about a fictional character named, Lucca from Portofino. Balcony Nights – Tales of a Moonlit Guitarist was born, and for the next year, my keyboard took a beating as my imagination leapt into print.

But my downfall was self-belief. And eventually, niggling inadequacy won the battle, and I shelved the project. Over the next decade, I would get random hot flushes of enthusiasm and open the manuscript from time to time. Though inevitably, after a day’s tinkering, I would see a complete rewrite was in order and quietly back away from the near finished draft.

Ironically, another holiday would change all that, when I read The War of Art by Steven Pressfield (the Holy Bible for anyone suffering with procrastination). It was time to kick my own ass into submission and get a book finished. The idea for Dahlia came into my head a few days later, and once again, I spent morning and night, before and after long days of work, bashing away at the keys. One day I looked up and there it was. A 120,000 word, completed manuscript.

Not long after, came the redundancy call from Egan. And just like that, I was a full-time writer. It’s now been a year and change since that day, and I couldn’t be prouder of sticking to my guns and working my ass off to make this dream come true. In that time, I’ve started and finished a novella called Travel Infinity, completed a second, 100K manuscript called Scarecrow and have just published my first novel called Dahlia – The Velvet Witch and Her Dark Spirit on all major sites.