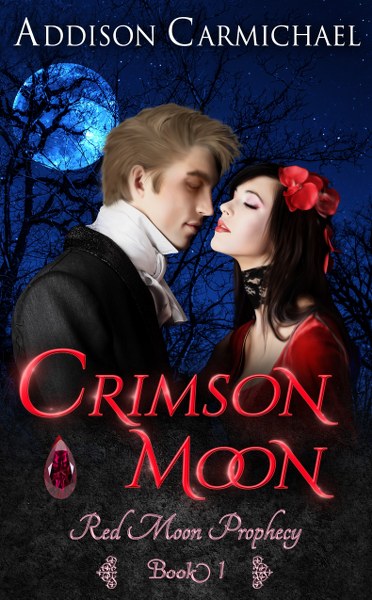 Do vampires and werewolves really exist? Worse, did Amelia Kellar fall in love with one?
After the humiliating breakup with her intern boyfriend, Amelia Kellar is ready to forget love forever and move forward with her life working as a registered nurse at Everett Memorial Hospital in Washington State. That is, until she very literally runs into their unearthly hot new chief resident of the ER nightshift, Ethan Valter.
But as her attraction to this brilliant, compassionate British doctor grows, so does her unwilling suspicion that this mysterious man is hiding something.
Something huge. And possibly deadly.
Such as a coverup to the murder of a fellow ER nurse and another that took place Halloween night after their work party, both killed in the same gruesome way—bleeding out from a single bite wound found on their necks.
Then when another ER staff member is found inside her car in the hospital’s parking garage also dead by exsanguination, she is certain Ethan Valter is somehow connected. Now Amelia Kellar fears that everyone’s backhanded joke of Ethan being a vampire isn’t so far off. Which means she needs to find out whether he really is the ultimate love of her life…or his next deadly meal.
* For fans of paranormal romance shifters, werewolves, vampires, wizards, mages, sorcerers.
Goodreads * Amazon 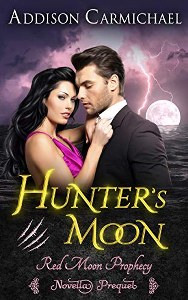 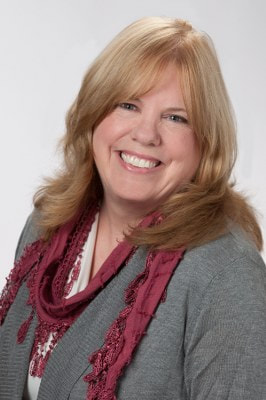 ADDISON CARMICHAEL is a Paranormal Romance junkie. Love is a mystical, magical thing to her, and she loves writing and living vicariously through her endless PNR stories. Whether it be alpha male werewolves, fierce dragons, sexy panthers and other shifters, sizzling hot vampires, or illusive sorcerers who will magically make your dreams come true, her imagination is bubbling up several stories after another.

As a literature major, Addison also enjoys weaving classic themes into her books, yet keeping the fun and folklore true to each story and character. While paying strict attention to the tropes of each myth, she also finds unique ways to create new ones in order to make each story as fresh, realistic and plausible as possible.

Addison was born and raised in Southern California and has lived and traveled all over the west coast (and the world). She married the man of her dreams and has two awesome sons, two daughters-of-her-heart, and three grandchildren who are the jewels in her personal crown.

She now lives happily-ever-after with her family (which includes Mollie, her black lab-border collie) in Snohomish, Washington of the U.S. Pacific Northwest.