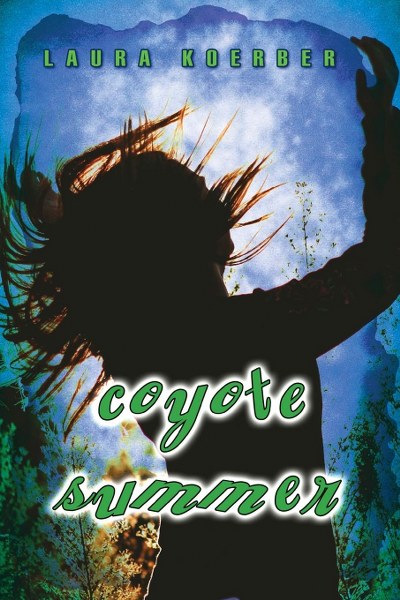 Ben O’Rourke, his best friend Clint, and their classmate Claire were supposed to grow up to be wealthy, prominent people like their parents. They were private school kids, raised in the belief that they were obliged to turn expensive educations into prestigious positions in society. Actually, more than that. They were entitled to prestigious positions—at the top.
Clint had done that by winning his dad’s seat in Congress. Benny didn’t know anything about Claire, except she’d never married and she still lived in Camden. Right there in Clint’s district.
Ben was nervous. His voice had to reach across the Rocky Mountains, across the Great Plains, and all the way to Wisconsin. And it had to reach across nearly forty years and who-knows-what changes and pain as well. Did it mean anything that Claire never got married? Girls who went to Saint Anne’s were brought up to get married.
As the phone rang, Ben’s memory returned to the past…and the two girls who’d rerouted his life the summer before college. An assault on Claire right after their high school graduation had led Ben to struggle with right, wrong, and his place in society; while his first love, Puppy, taught him there was much more to life than a prep school upbringing…maybe even things that floated beyond the realm of human understanding.
**Only .99 cents Feb 8th-13th!!**
Goodreads * Amazon

Then I went in to confess.

I felt soothed the minute the walls closed around me. Warmed with the glow of the stained glass windows, the church interior was both lofty and cozy. The high ceiling made me feel small, but in a good way, like I was a small part of something huge. It was strange to be there without my family, but I didn’t feel alone. And I loved the silence. Padding quietly down the aisle toward the front, I chose a pew and settled in to wait.

There were two women ahead of me. Churches, at least Catholic ones, attract lonely women. My mom called them church mice. I hoped they wouldn’t take too long at confession. Then I felt bad for sneering at them as church mice and for thinking their confessions were not as important as mine. I heard a movement and a teen-aged girl left confession and headed up the aisle toward the back door with quick, quiet strides. The church ladies watched her leave, then glanced at each other. Then one gathered up her purse and disappeared into the confessional. Of course, everyone wonders what everyone else is confessing to. Was that girl pregnant? Her head had been down. Or was she abused and seeking help? Or, more likely, her mother sent her because they got into a spat, and the mother wanted to emphasize that God was on the side of adults.

I needed to focus my mind and get my confession organized. I started talking in my head: “Father, I have sinned. My sin is one of omission. I know of a bad thing that happened, and I didn’t tell anyone. My sin is also that it took me a long time to realize for sure that it was a bad thing. I was confused about that. My sin is that I don’t want the crime to be reported to the police because I don’t want to get involved in it. I feel bad that it happened, but I don’t want to have anything to do with it now. I just want to offload my guilt and get on with my life.” I stopped, stunned at myself. That last was part was my real reason for confession—I was there to offload the whole incident and get absolved, so I could forget about it. But the rape wasn’t mine to forget and leave behind.

A door clicked and heels tapped. Church lady #1 was leaving. She gave her friend a quick smile. I thought: They’re meeting for coffee or something afterwards. This is their social life. What was it for me? A get-out-of-responsibility pass? I didn’t wait for my chance to confess. Instead, I jumped to my feet with the word “rape” rocketing around in my head until it drove me out of the church like a whipped horse. I stumbled outside into the heat of the summer day where a blue sky was smiling and people were driving around doing ordinary innocent things, and I was the guy who didn’t deserve to be in church because I just wanted to forget about a rape. 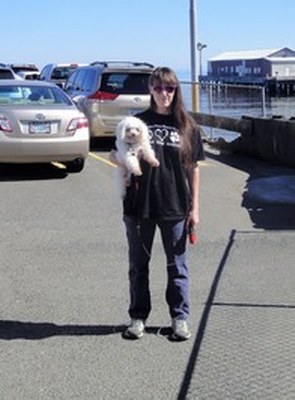