Being released from prison is bittersweet for Jack. He may have done his time, but now he’ll have to make up for the things that got him locked up in the first place. Getting back into his club and King’s good graces may take more than he has to give. Then there’s the problem of his very own knight in shining armor. All he really knows about Zero is that for some reason he keeps jumping to Jack’s defense, and that the guy pisses him off. For more than one reason.

When Zero looks at Jack, he sees himself; broken, bruised, and looking for a second chance. Even when Jack makes it perfectly clear he doesn’t want his help, he can’t stop defending him. He sees right through Jack’s tough exterior, and he’s spellbound from day one. Then Jack starts to look at him in a way no one ever has and while all he wants is Jack, he finds it hard to believe anyone could ever love someone like him.

Jack’s bad choices catch up to him in an unexpected way and if he’s forced to choose between going back to prison and protecting Zero, he knows what he’ll choose.

Catch up on the Series 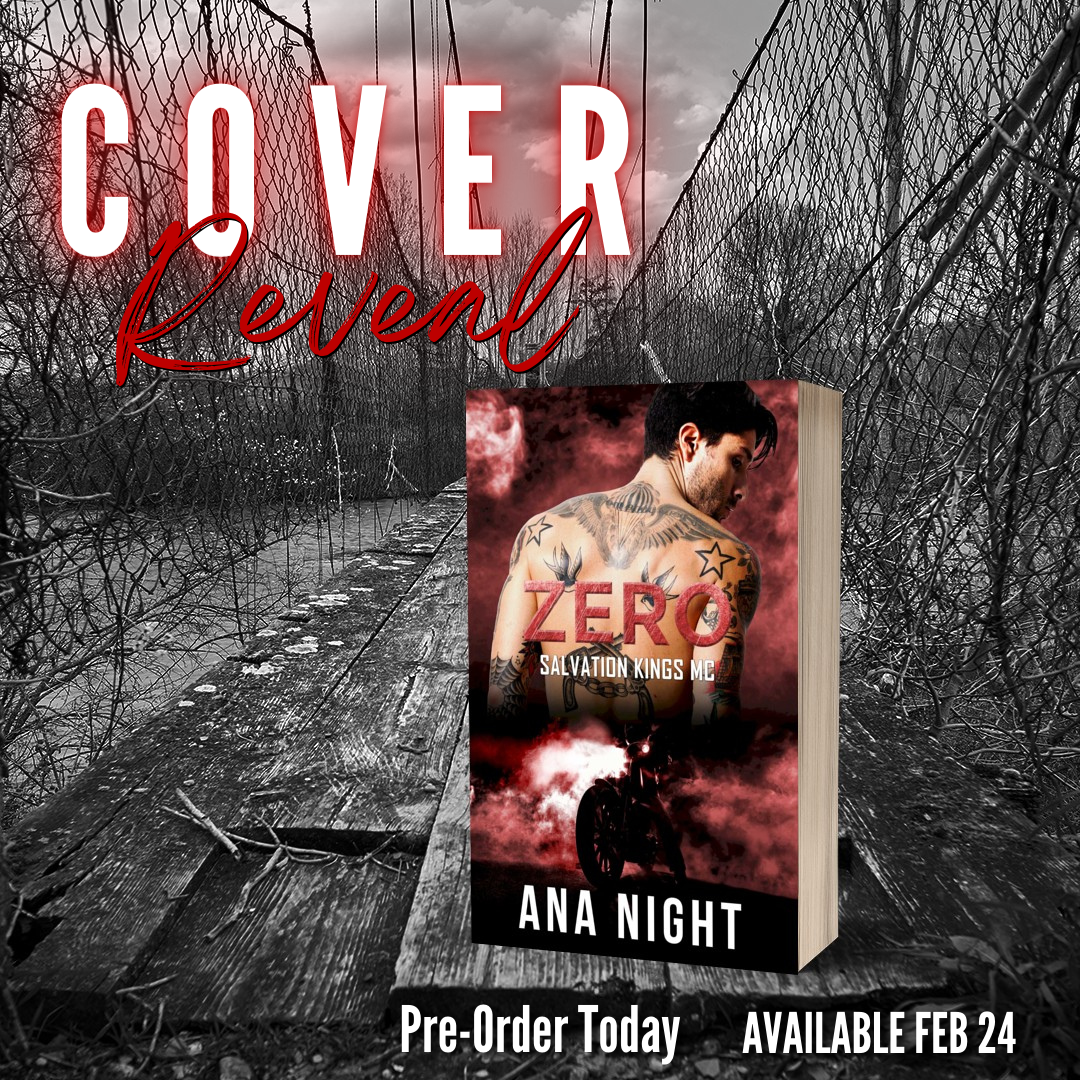 To celebrate the cover reveal of Zero, Ana is giving away 2 advanced e-copy before its release! 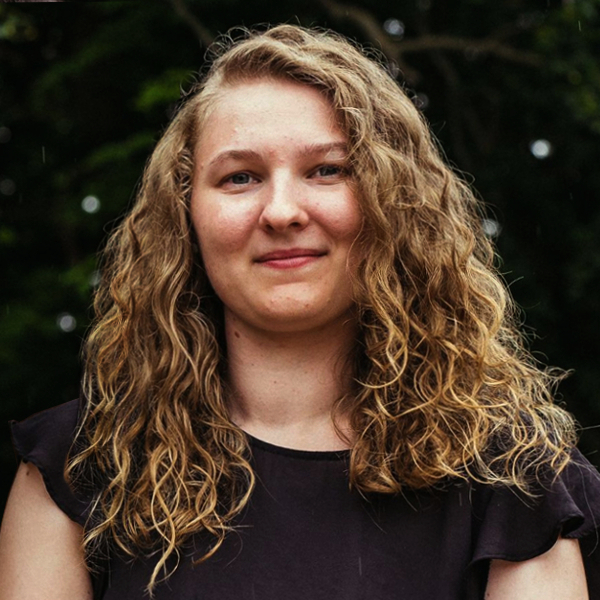 Ana Night is a writer of suspenseful gay romance. She’s an avid reader who has loved the written word since she discovered it. When she was a kid, she never went anywhere without a notebook. She was always writing, be it in the back seat of the car, between classes in school, or by the pool on vacations.

When she’s not writing, you can find her with her nose buried in a book, singing and dancing, watching her favorite TV shows, or creating book covers.

Ana lives in Denmark where she spends most of her time running from her ninja kitty—that one goes for the ankles—and getting lost in the woods with her horse.