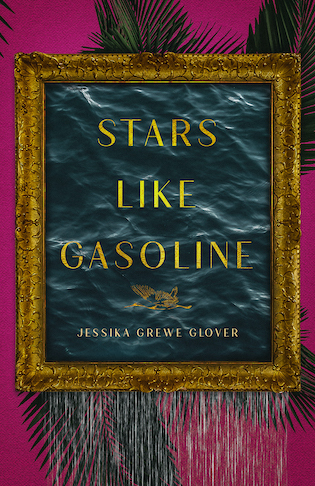 When Celia, a Florida art curator, purchases the haunted house of her brother’s deceased fiancé, the spirits threaten her life and her career. To rid the home of the malevolent ghosts, she enlists the help of her brother, Oscar, and Adrian, the best friend of Oscar’s late fiancé, who’d been killed as an Afghanistan veteran. The three are about to be thrown into a chasm of events involving a dead French artist, a Dutch aerospace heiress, and a missing Japanese painter who is presumed to be dead. Not to mention a stalker that begins to threaten Celia and Oscar.

The link between these events appears to be a hidden journal from the 1980s Celia discovers in the home, belonging to a dead, but revered French artist. As Adrian helps decipher the clues, an attraction burns between him and Celia, raising the stakes of the game someone is playing. A game that no one might make it out of alive. 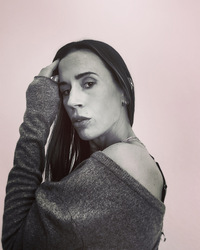 Jessika Grewe Glover is the author of Another Beast’s Skin, the first book in a contemporary fantasy trilogy. She grew up in Miami dreaming of magic and other realms in which to escape the heat. She currently resides in the Los Angeles area with her British expat husband, two kids, and the world’s fastest bulldog.