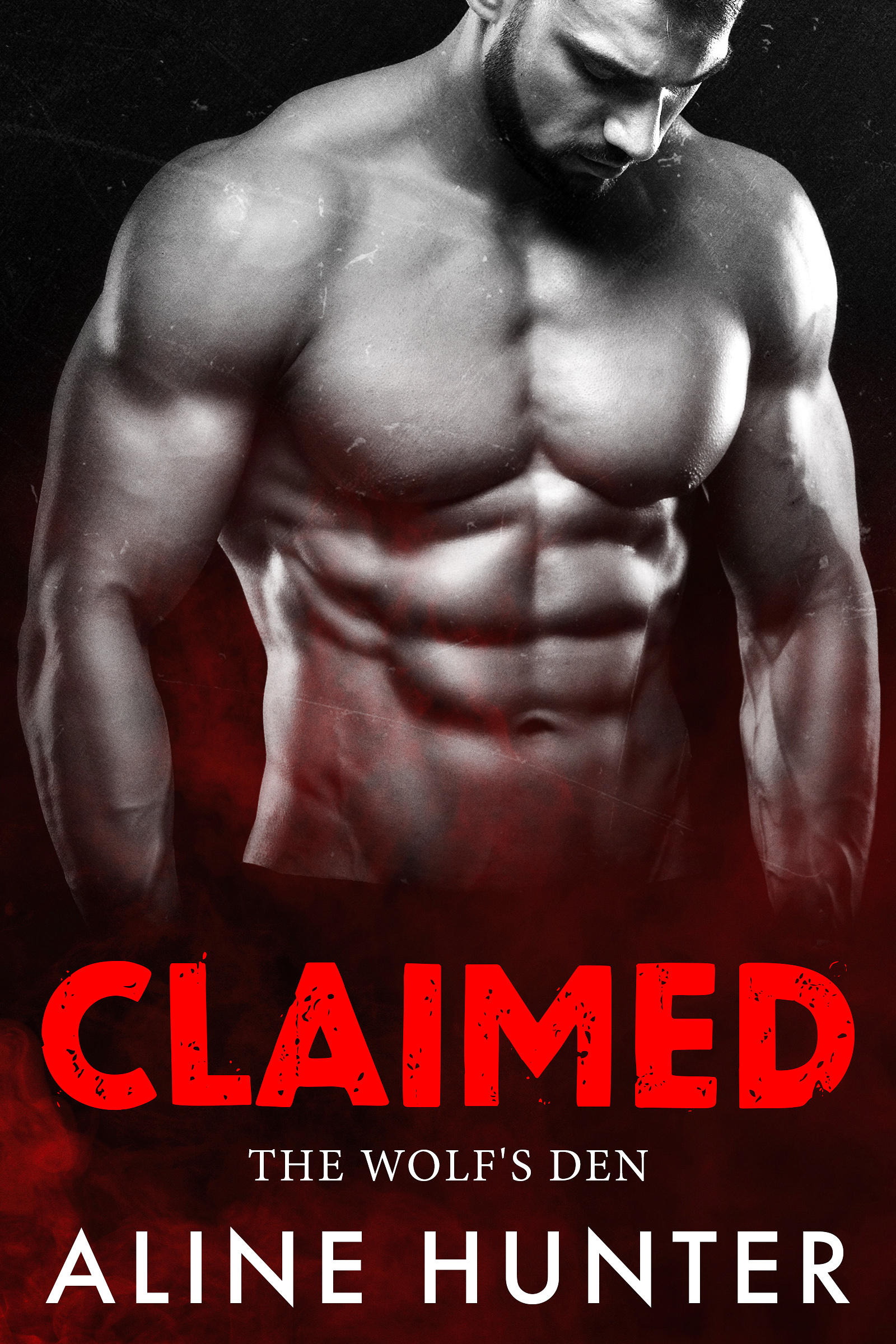 He’s waited a lifetime for her.

Melody Walker has a dark history. It’s only been three years since she was bitten by a rogue werewolf, and her husband was killed. Since she’s unable to shift, she’s tried to live as a human, desperate to hold on to what she knows. She’s worried her best isn’t good enough when an enormous man shows up at her doorstep and changes the game.

Gunner Newsom didn’t expect to meet his mate when his pack took over the community at Rhodes, but he’s grateful for the gift of her. She’s everything he’s ever wanted. Witty, resilient, and sexy as hell. There’s just one thing that stands in his way. His female is fighting to protect her only child, a little girl who’s in danger of being given to her paternal grandparents as she’s human and her mother is a werewolf.

What belongs to him, he loves, cherishes, and keeps. Not only will he claim the mate he’s been given, but he’ll also protect the daughter he’s accepted as his own. He’ll kill anyone or anything that attempts to stand in his way.

He stared at her, wishing things were different between them. If she was a pure werewolf, she’d pick up what he was trying to throw down. She’d understand straight away. But that wasn’t the case. She had to come to terms with what was currently flowing through her.

“I want you to think about that when you go to bed, Melody,” he instructed quietly. “Think about how things would be if I were sleeping beside you instead of taking refuge on the couch. I want you to take in what you’ve learned about me the last few weeks. Remember every single thing I’ve done since I’ve come here.”

He ripped his eyes from hers, severing that kind of contact, waging a war within himself. He had to push his bestial nature back to address her as a man and not the beast she thought him to be. He cleared his throat when was in complete control, striving for calm.

“Consider how things could be with me by your side. You don’t have to be afraid. Not of me or anyone else. Take a minute and envision the life I can give you if you’ll let me.” 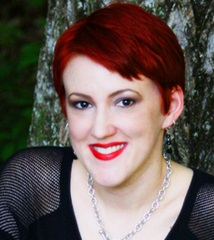 Aline Hunter is a multi-published author who has written stories featured in horror magazines, zombie romance anthologies, and flash fiction contests. Her work has a dark undertone, which she credits to her love of old eighties horror films, tastes in music, and choices in reading, and has been described as “full of sensual promise,” “gritty and sexy” and “a breath of fresh air.”

One Reply to “Book Blitz & Excerpt: Claimed, by Aline Hunter”