This is my stop during the blog tour for Change by Lyla Oweds. Change is the sixth book in The Grimm Cases series, a Young Adult/ New Adult Paranormal Mystery series.

This blog tour is organized by Lola’s Blog Tours and runs from 26 July till 8 August. See the tour schedule here. 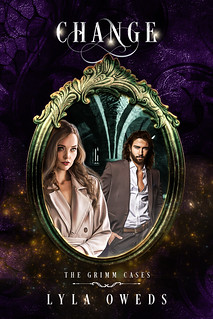 Blurb:
A mate bond is stronger than any other force in the world.

At least, that’s what they say.

But what Titus and I have is… unique. Especially as, even though we’d been reborn so many times, the dragon has never had a mate. No one knows what to expect.

Outside of that, everything with Damen, Julian, and Miles is not all fun and games. Things are different now, and while that’s natural, I’m not entirely sure I’m ready to make that next level of commitment.

When Titus’s investigation ramps up, becoming entangled with my debut case, I’ve run out of all other options. The reality is, my usual methods of coping won’t work anymore. But to live is to grow, and to change.

All books in the series: 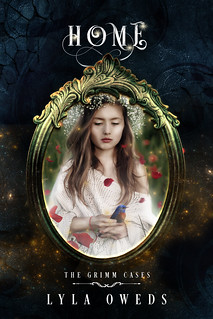 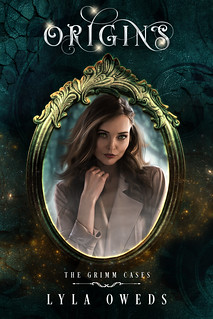 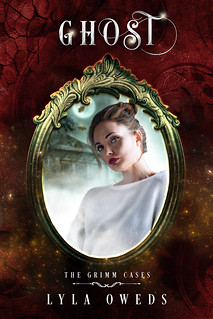 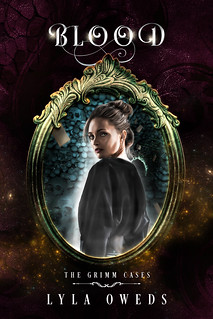 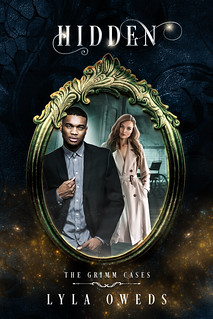 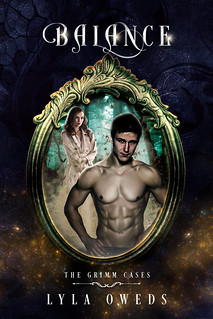 Get the first 3 books and the novella Home as a box set! 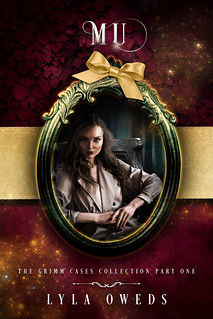 Mu is the box set collection which combines books 1-3 as well as the novella Home in one handy box set. You can buy it here.

About the Author:
Lyla Oweds is a paranormal romance author who resides in the beautiful Pocono Mountains, Pennsylvania. She grew up near Gettysburg, Pennsylvania and is a native of Baltimore, Maryland, and has a deep appreciation for the paranormal, hauntings, and Edgar Allan Poe. As such, she loves all things fantasy, mystery, crime, and horror.

She is the author of the Paranormal Reverse Harem series, The Grimm Cases and related novellas. She has also published the first book of Gloria Protean’s story, The Red Trilogy. You can find out more about her current and upcoming works at her website, http://lylaoweds.com.

When not reading, writing, or working as a web programmer, Lyla can be found doing adult-y things such as being a mom, decorating the house, and baking. She also frequently enjoys makeup videos, massages, wine, and coffee. 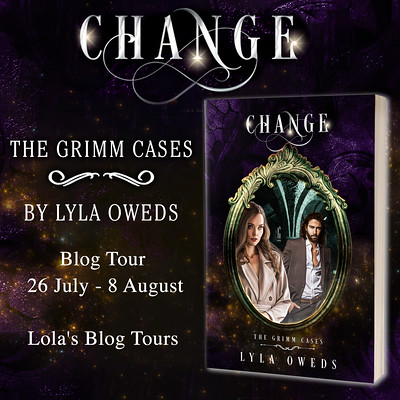