POSSIBLE ULTIMATE TOUR EXPERIENCE TICKETS: Represent, It’s All About the Journey, Snark It Up, Love Actually, A Villain You Love to Hate, The Wings of Change, Storyteller in the House, Bring On the Magic, Simply Mythical, A Gate to Another World

The God of Time wants to destroy Eternity.

And a reclusive deity does what no god should ever do: she answers a prayer.

As punishment, she is stripped of her powers and trapped in a mortal’s body. Now a Wyrd – a fated god – she is haunted by the memories and thoughts of her host and must hide her true identity in order to survive in Niflheim, the rival Norse Underworld.

There she discovers the afterlife is not quite what it used to be. Niflheim’s new ruler threatens the precarious balance of a world overrun with outcast deities and mortals alike.

To save her own sanity and find her way back to the stars, she must help the other Wyrd overcome their grievances to defeat this enemy, but those who would be her allies appear to have motives as hidden as her fragmented consciousness.

And yet it seems the greatest threat to her freedom comes from within, and the prize it seeks is her immortal soul…

1.What inspired you to write this book? OR Tell us a little about how this story first came to be. Did it start with an image, a voice, a concept, a dilemma, etc?

I found this ancient yew tree in an old graveyard back in the UK. I used to just sit there amongst the faded gravestones, imagining how it all would have looked like when the tree was young. This led to a series of incomplete historical fiction stories based on the idea of time travelling through trees. I liked the concept, but failed to make it work in the ‘real world’. Eventually I abandoned reality altogether and used the plot of another unfinished novel written years before, a sort of Clash of the Titans meets Stargate and set the story in Niflheim because I wanted to bring the Norse gods to the mix as well and so (after many drafts, revisions, edits, tears and curses) Timelessness was born.

I learned that less is more when telling a story and that it’s a good idea to leave your ego out of it.

When I finished I had enough surplus material for another two books and despite how hard it was to write the first one and the overwhelming amount of disappointment that came after publishing it, I still wanted to keep writing.

Wyrd roughly means fate or personal destiny, and since one of the themes in the series is fate vs the consequences of one’s actions, it seemed appropriate.

Besides, the story, as well as its structure, is a bit weird with a satirical undertone. Definitely not your typical fantasy.

And since the inspiration for Wyrd Gods came from several ancient mythologies and half the characters are gods, I had to mention gods in the title.

No. I try really hard to keep reality separated from my work to avoid such comparisons (and complications).

Wyrd Gods focuses on the thin line between selfishness and self preservation and how limited each individual’s perspective is and the consequences of assumptions and miscommunication.

There’s several lessons actually, but you’ll need to read the entire series to learn them.

The horse riding scene because it was one of the first ones I wrote. The bedroom scene in the dark, mostly because it’s the one most people comment on and seems to make them uncomfortable.

And, of course, any scenes with Loki. He’s just so much fun to write.

Ideth and Chronos. Ideth because she’s an almost complete opposite of me. I always have to think through her actions and motivations very carefully in order to make sense of them. And Chronos because he’s the personification of time. If his actions make sense, I’m probably not doing a very good job.

Publish Nephilim’s Hex (in July, if all goes well). By the time this interview comes out I may have started, or at least announced, a Kickstarter to fund the audiobooks for The Dharkan, Nephilim’s Hex and Anachrony (books 2, 3 and 3.5 in the series) and of course, finish the series. Book 4, Anamnesis is drafted, but still needs a lot of work.

Susana Imaginário is a misfit from Portugal. She moved to England to pursue a career as an aerialist and now runs a Board Gaming retreat in Ireland with her husband and their extremely spoiled dog.

Her hobbies include reading, playing board games, hanging upside down, poking around ancient ruins, talking to trees and being tired.

You don’t realize when your life is about to change forever, how a simple text can tear your world apart.

Esme Danvers doesn’t have an easy life but at least she is loved by her widower father…or at least that’s who she thought he was for 17 years. Enter William Forbes, top 10 of America’s one percent and her actual father – or rather the father of Esmeralda Forbes, the girl she was born to be, the heir to a legacy she’d never known or wanted.

Esme’s thrown into a world of glamour and money, smoke and mirrors, hate, pain, and unspoken rancor. A world with a distant, calculating, and uncaring father; Archibald, a brother who hates her; and Caleb, his best friend, who is as wicked and mean as he is beautiful and charismatic.

But as the past reveals itself in ways Esme didn’t expect, she finds herself in the middle of a swirl of lies, betrayals, conspiracy, and even murder, with barely anyone to watch her back.

The only thing she really wants is to get back to being Esme Danvers, to find a way out before it’s too late. 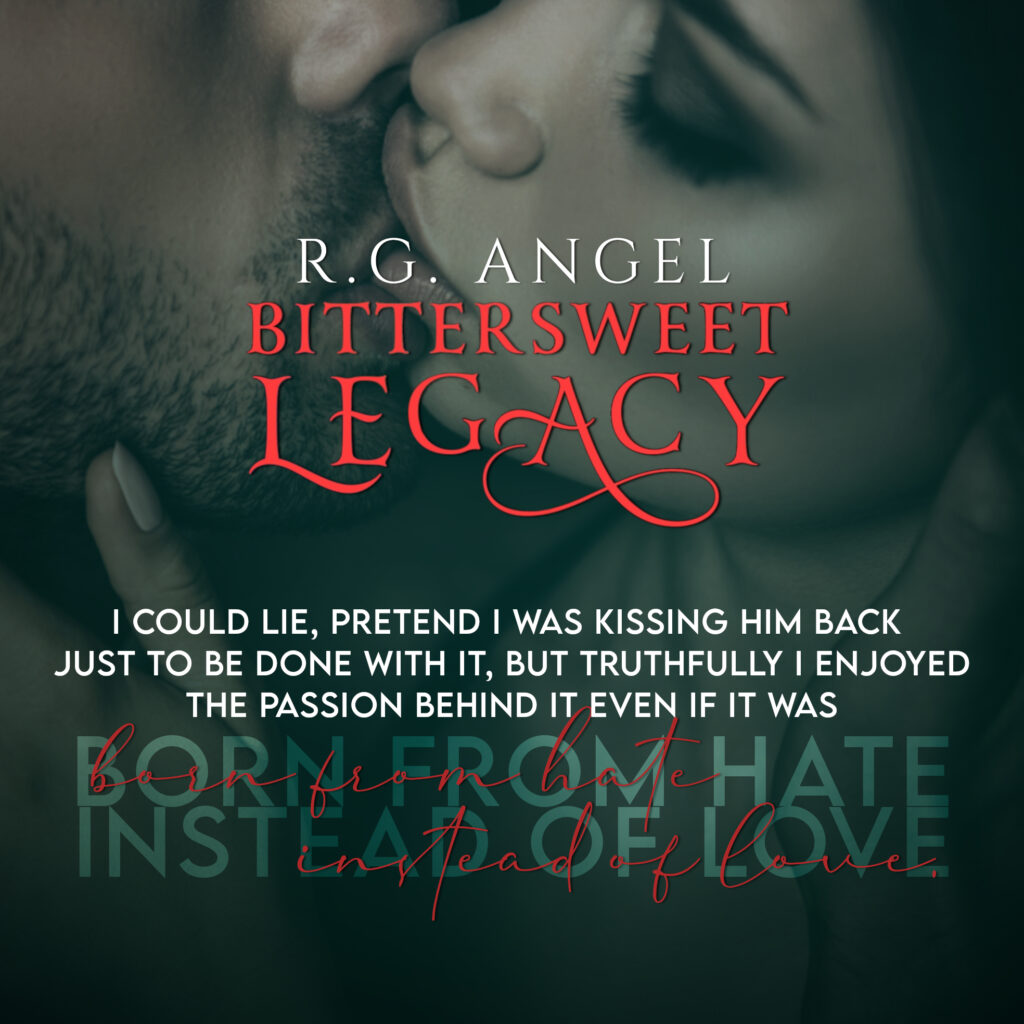 I consider myself as an ‘Eclectic romantic’ as I love to devour every type of romance and I want to write romance in every sub-genre I can think of.

When I’m not busy doing all my lawyerly mayhem, and because I’m living in rainy (yet beautiful) Britain, I mostly enjoy indoor activities such as reading, watching TV, playing with my crazy puppies and writing stories I hope will make you dream and will bring you as much joy as I had writing them. 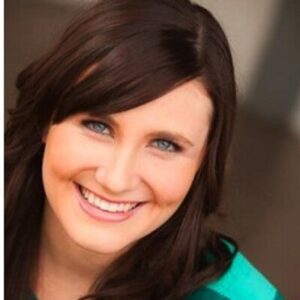 Stevi Incremona is a New York based actor and singer

originally from the small town of Fair Haven, New Jersey.

She is now a 2013 graduate of the Tisch School of the Arts with a BFA in Drama.

Julian Hutchinson walked away from it all: his job, his friends, and her. As Julian drives out west, he randomly stops at a roadside tavern and runs into some people from his past.

Lyssa Lakin helps her father around the tavern as she raises her 15-year-old daughter, Lorna. When Julian walks into the bar, Lyssa’s past crush on him hits full force, but even she can tell that he is far from ready to be involved with anyone.

As Julian and Lyssa grow their friendship, their past romance is rekindled. When Julian’s past comes back to haunt him and an old enemy shows up in town, Julian knows a showdown is imminent.

Will Julian be able to deal with his past and his enemy without destroying the new life he has created?

The gang is back for one final book where lines are drawn and quickly crossed, and Julian and Kristin will have to work together one last time to save people that they care about.