Privileged playboys who party hard and date even harder–if you can call that revolving door of actresses and models “dating.” It’s my job to wake him up, sober him up, and send him into his meetings at the family pharmaceutical corporation more or less on time.

Meanwhile, I’m spending every cent and spare second taking care of my family. It’s probably because I’m so distracted that I accidentally swap our phones–and get notified of an appointment I most definitely did not make for him. Turns out Rafe has been keeping a few secrets beneath that artfully disheveled suit… like a heart of gold.

Just when I thought he couldn’t get any hotter.

Okay, I definitely know better than to fall for my boss. Oops.

About the Author:
Poppy writes books with relatable heroines who speak their minds and whose riotous inner dialogue reflects their complex characters. Her goal is to deliver a story that has equal parts heart, romance and humor. She loves writing characters who are relatable, especially heroines whose inner dialogue remind readers of themselves. Her heroes are swoon worthy, yet hold on to your suspension of disbelief, because they pick up their own socks and cook.

In her free time, she looks for hobbies other than Netflix and rage-tweeting. She lives in Los Angeles with her husband and children. 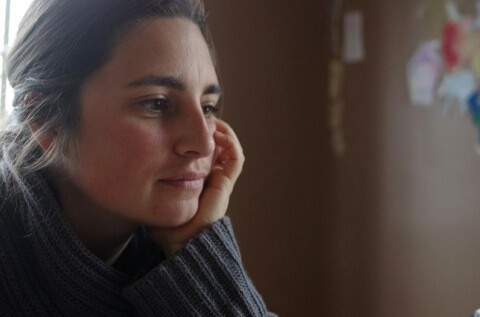 I thought The Royal Court was everything I needed, but now it’s shattered and I’m lost.

My mother is dead, my brother is missing, and my father is on the run.
I don’t recognize the monster my ex has become and my friends all blame me for what I did.

The only thing I still have is Nikita.

Our circumstances finally stood aside so I could tell her how I feel.
But I betrayed her when I did the one thing she can’t forgive.
Our souls drag us together no matter how hard she tries to force us apart.
I’ve had to shed my arrogant ways and practice humility to try and earn her forgiveness.

Will I be able to drag my friends and family back from the gates of hell, or am I going to lose everything, including the one person I love the most?

With the blade in my hand, I walked over to the guy who was tussling with Jaxon and stuck my knife to his throat. “You’re outnumbered.”
The guy froze, looked back over his shoulder, and noticed that his partner was out, and then he held up his hands. I was prepared to keep him standing, but all of a sudden, a pan flew out of nowhere and slammed against his head. His eyes rolled back, and he dropped to a heap on the floor.
Jaxon and I looked over in shock as Colette turned the pan over in her hands. She looked up at Jaxon with concern. “Are you okay?”
“Yeah. Are you?”
She smiled, holding up her frying pan. “Hell yeah. I think I just found my new favorite weapon.”

Rebel Hart is an author of Dark and Contemporary Romance novels. Her debut series is a #1 Amazon Bestseller called Diamond In The Rough. It’s a High School Bully Romance with four books and a novella. Book one is Play With Me.

Text REBEL to 77948 to don’t miss any of her books (US only) or sign up at the bottom of the page to get an email alert when her next book is out. 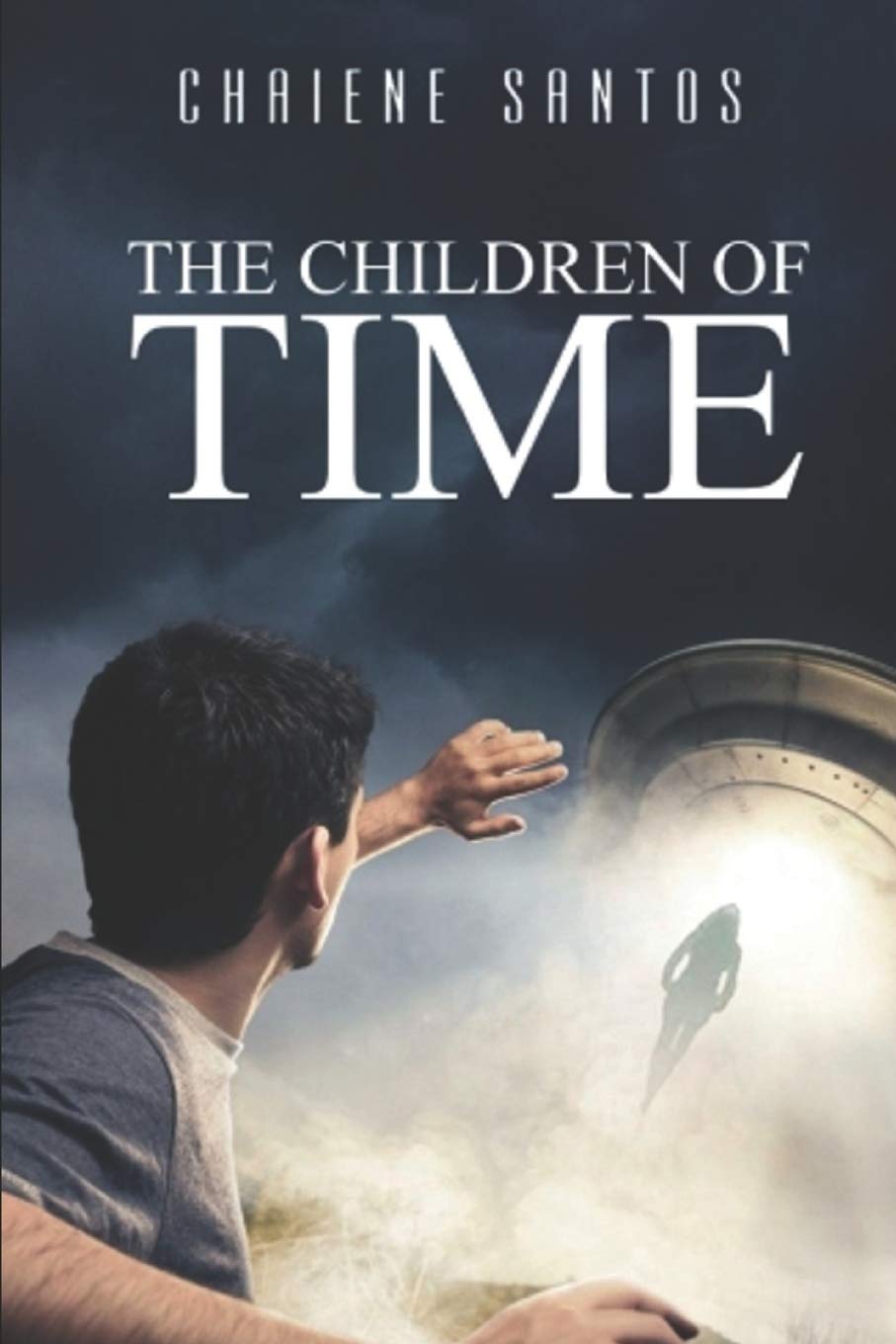 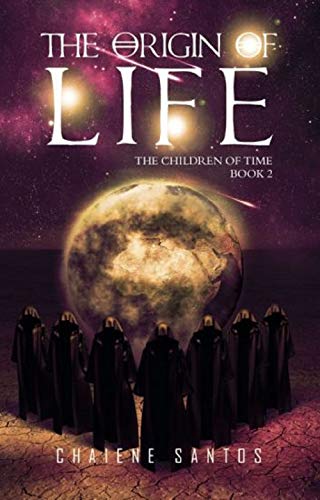 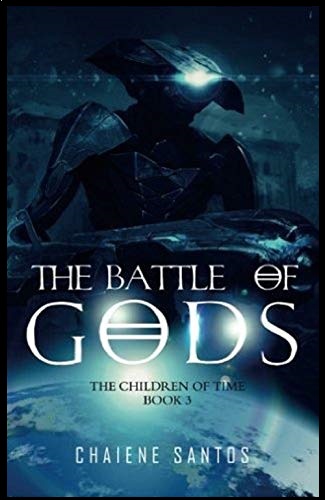 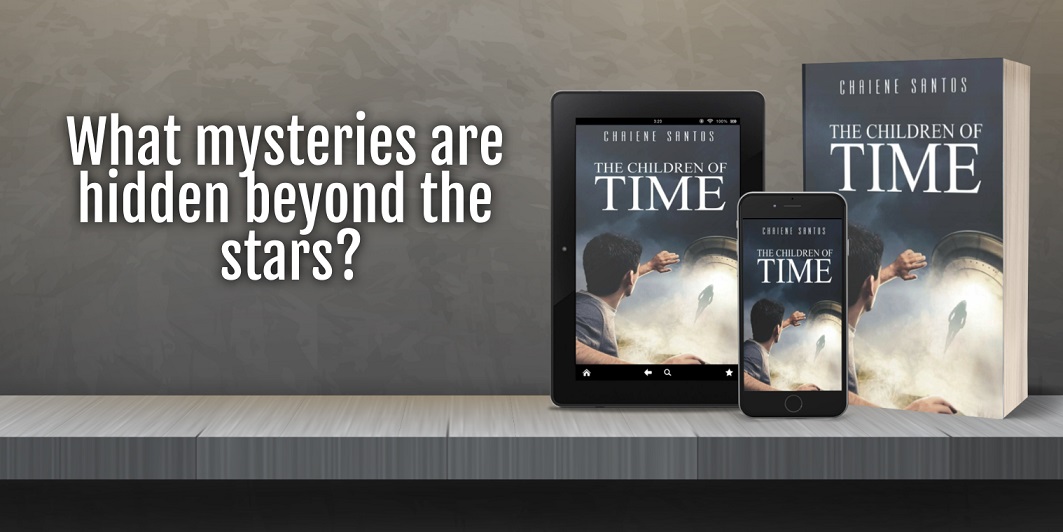 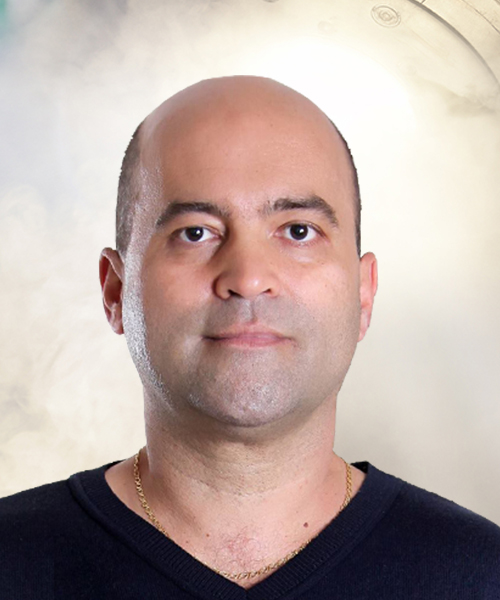