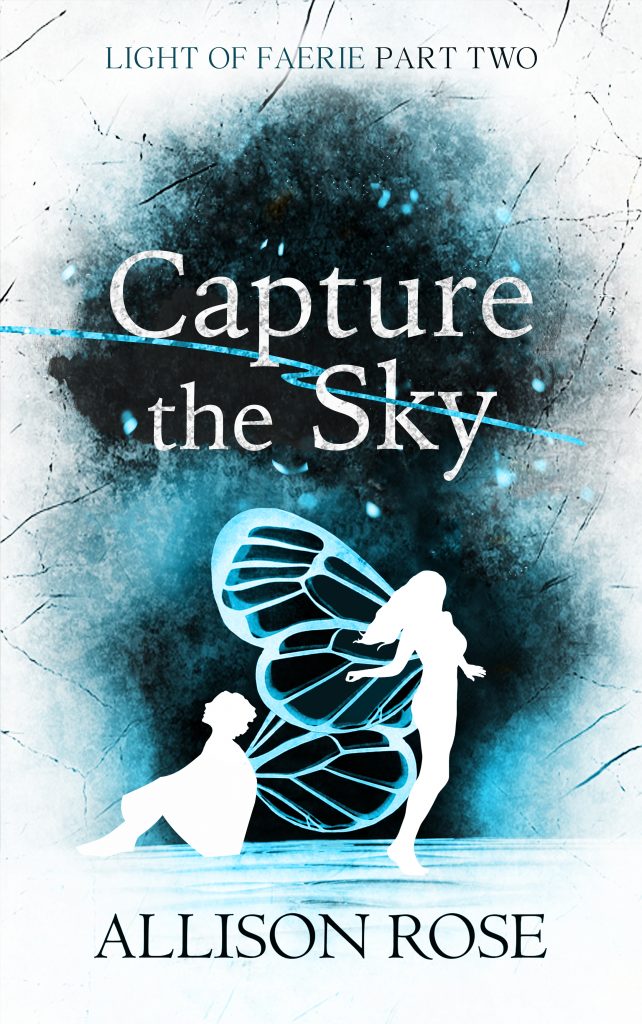 In the wake of a power shift, those of Faerie look for a ruler they can trust.

Sevelle must now prove herself to the rebels, the halkyr that live in the mountains, and the other faerie rulers—among them, her “mother,” The Glorious—in order to create the Court of the Sky. All while attempting to strengthen her budding co-ruler relationship with Lex. If their court fails, she will belong nowhere, and be at the mercy of the rebels and the other courts.

After Jae’s defeat, she resigns herself to merely existing in the Day Court. But when Morlan tricks her into traveling to Farryn to speak to the commoners, and a former ally returns, a stir of rebellion awakens within her again. Though with it comes the conflicting guilt of failing the Day as its true heir—and a nagging feeling that she has a part to play in the Day Court yet—forcing her to once again decide between deserting or ruling.

Liza, a storyteller from the Day Court, is tasked with telling Jae’s story and guiding the commoners to forget the traitorous Sevelle. Though she is used to such tasks, the unrest among the commoners makes her uneasy. And as she meets the real-life subject of her stories and uncovers more of the truth, she lands in the heart of the conflict, where she must decide to keep her job and spin pretty lies, or rebel and spread the truth.

Three powerful stories weave together, among twists and turns, and lead to a stunning conclusion in the second installment of the Light of Faerie series.

Driven by a lifelong passion for words and reading fantasy novels, award-winning author Allison Rose writes YA fantasy stories featuring otherworldly beings, magic, and strong heroines. She has a BA in psychology and is fascinated by how other people think, but her love for reading and writing is greater. When Allison isn’t writing, she is editing and proofreading the works of others. Allison lives with her husband, collie mix, bunny, and chinchilla in the place of wild weather also known as Buffalo, New York. 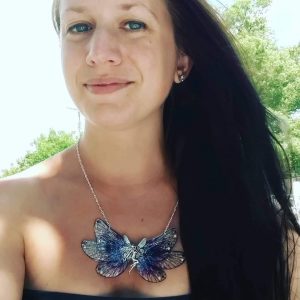 One Reply to “Cover Reveal: Capture the Sky, by Allison Rose”