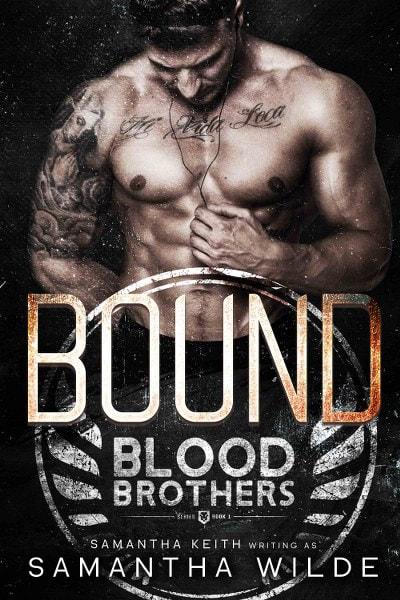 One of the most dangerous men in the country just became her only ally.

Investigative journalist Lexi Ivanov needs one thing to crack the most important case of her career: the top-secret ledger belonging to Lionsgate Kinship—the organization that murdered her family. And it’s in the possession of Nash Holmes, the elite brotherhood’s enforcer. Fighting her attraction to the man she needs to dupe, she drugs Nash before their romp in the bedroom goes too far. And then, with the ledger in hand, she runs.

Having a woman drug and steal from him is the ultimate shame. Nash fell for the sexy seductress’s trick and now he has to pay the price. To save face and his reputation, as well as protect the brotherhood, he must stop the lying vixen before she sells their secrets to the media. Once he finds her his job is far from over. It’s expected of him to kill her, but something about Lexi strikes a weakness he didn’t know he carried. When a hit is put on her head, the game changes.

Nash quickly learns she has something much greater than what he’s after, and not just a smokin’ body—information so disturbing that he’s forced to investigate. If she’s telling the truth, everything he’s ever known has been a lie. 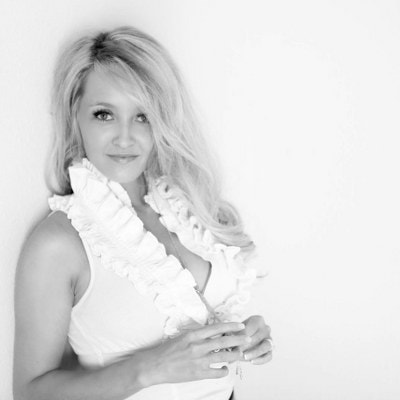 Samantha Wilde resides in Saskatchewan, Canada, with her husband and two small daughters. Teddy, the family multi-poo, completes her family. Samantha writes steamy, fast-paced, romantic suspense novels in the rare moments she has uninterrupted—even interrupted, she manages to apply words to paper. Aside from her love of writing, her other interests include cooking vegan meals, fantasizing about working out, and eating far too much chocolate.