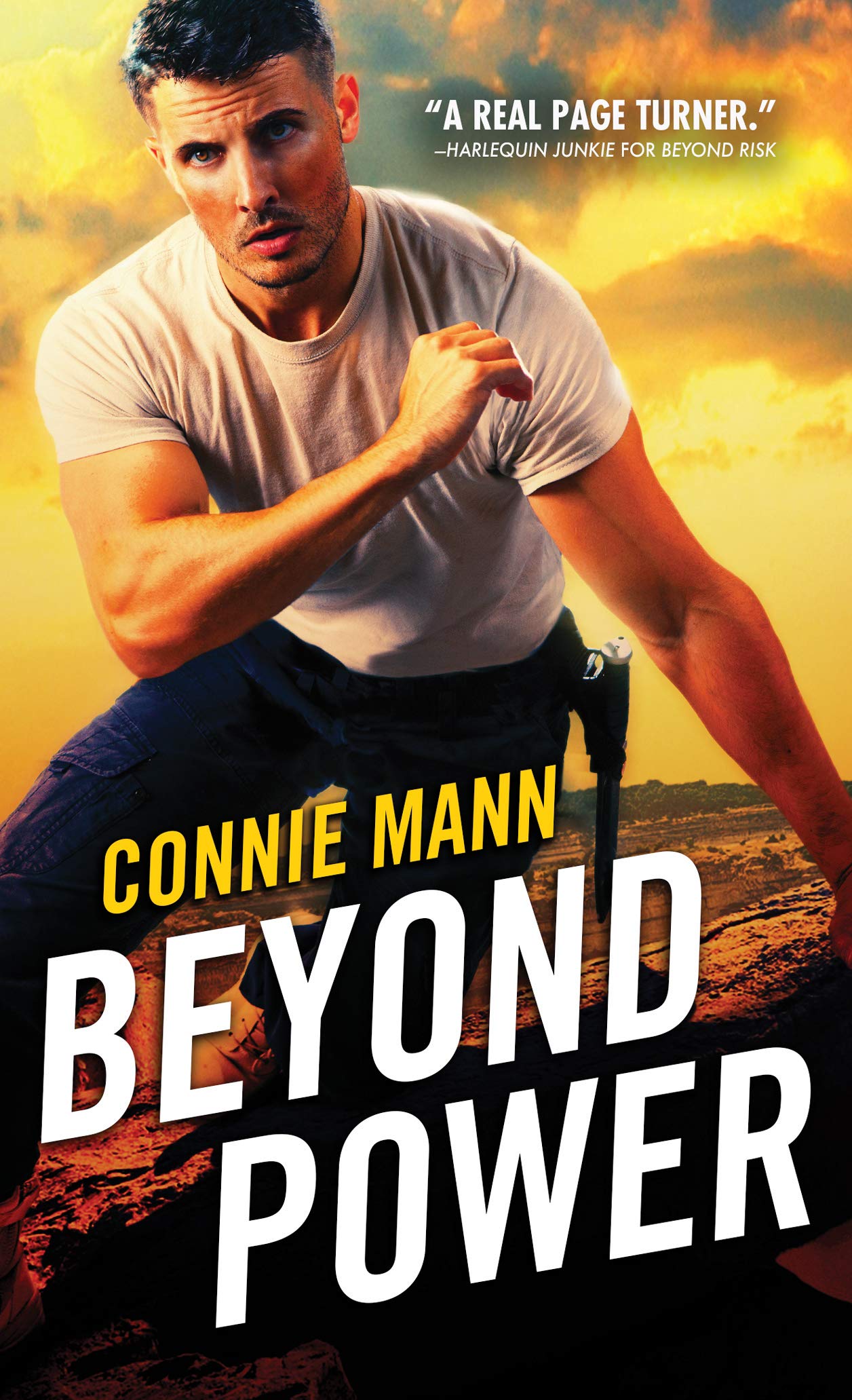 When your heart’s involved…

If you dare venture beyond Disney’s magic and Miami’s high-rises, you’ll find yourself in Florida’s untamed wilderness.

A bush pilot and officer for the Florida Fish and Wildlife Conservation Commission, Josh Tanner is one of the tough cops needed to manage these rugged areas. And the minute he finds Delilah Atwood deep in the woods without a good explanation, he knows something is very wrong…

All the stakes are raised…

Delilah barely escaped her ultra-fundamental militia family years ago. Now she’s back to save her sixteen-year-old sister, and no government man is going to stop her. Josh isn’t going to stand by and watch Delilah risk her life, but unless he can get her to trust him, she may end up being the next victim.

Other Books in the Florida Wildlife Warriors Series: 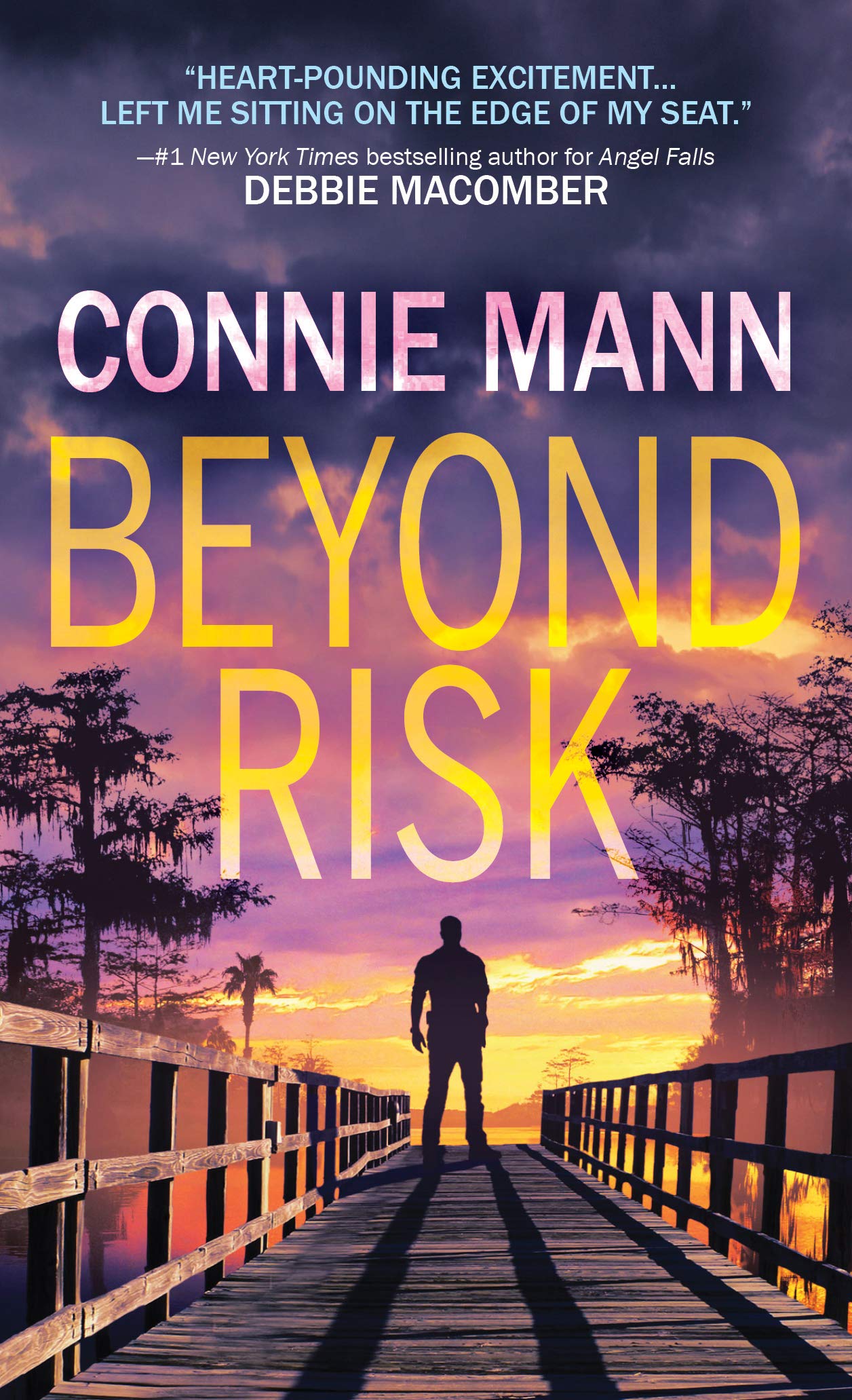 Author Connie Mann delivers clean romance with a side of intrigue and suspense the likes of which you’ve never seen. Florida’s untamed wilderness beckons with its beauty and mystery, but this paradise has a dark side that’s waiting for you to step off the path…

Former Florida Fish & Wildlife Officer Charlotte “Charlee” Tanner still carries the guilt of a tragic drowning accident that occurred on her watch. She hoped moving back home to central Florida would provide a safe haven―until she learns that her beloved wilderness is full of twisted lies and deadly secrets, including the fact that the death that’s haunted her was no accident…and she was the intended target.

Tough and decisive, Lieutenant Hunter Boudreau has just been promoted as a law enforcement officer with the Florida Fish & Wildlife Conservation Commission, though not everyone on the force is happy about the change. Despite the friction at work, Charlee is his best friend, so when she comes under fire, he’s not letting her out of his sight until the killer is caught. But Hunter has secrets of his own, and Charlee is determined not to let anyone else die for her.

As danger closes in and Charlee and Hunter’s attraction threatens to consume them, Charlee has to decide whether she can trust Hunter. And to save Charlee, Hunter will have to trust her, too. 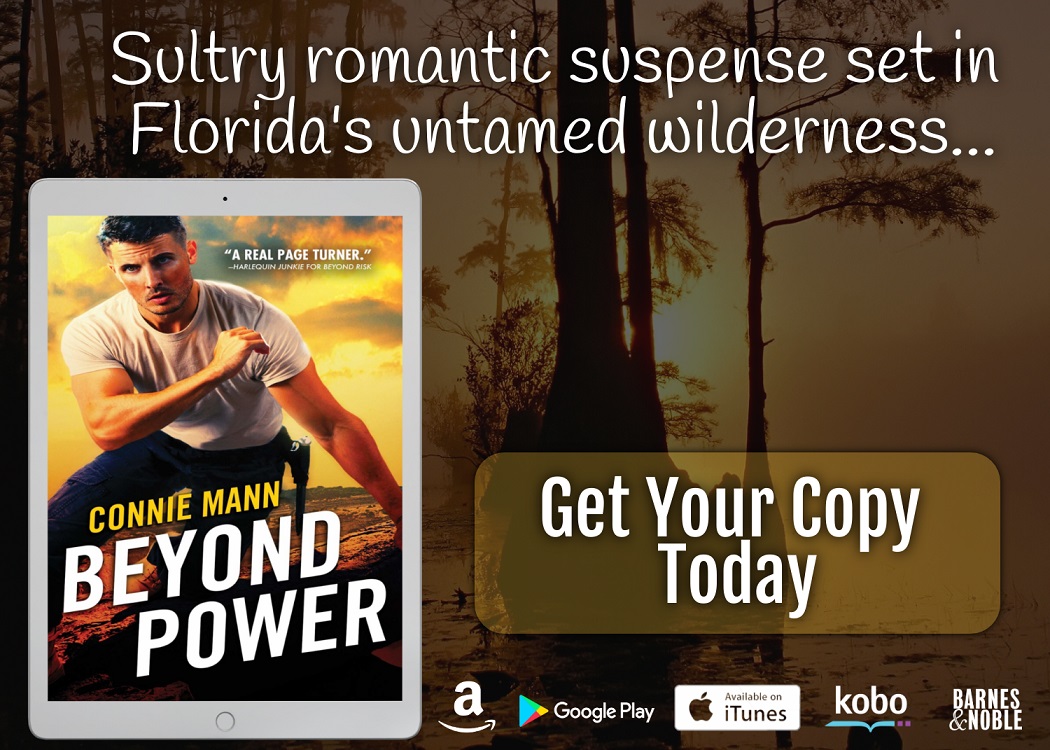 Delilah raced after Mary, ignoring the gunshots spitting sand up at her. She’d pulled her weapon from her waistband, but she didn’t fire, wouldn’t risk hitting Mary by mistake. She just had to find her, fast.

If Mary disappeared now, Delilah might never see her again. Her family would disappear, and their like-minded friends would make sure no one could find them. She couldn’t bear the idea of her sister going through what she had.

She ran despite the bullets that just kept coming. Some part of her brain was surprised she wasn’t down on the ground, bleeding, but whoever it was knew exactly where they were placing those shots. They were trying to keep her away, not kill her.

The moon slid behind some clouds, and Delilah momentarily lost sight of her sister. One minute, Mary was ahead of her, and the next, she’d disappeared.

Delilah ran farther, heart pounding, until the gunshots stopped and the silence told her Mary was gone. Panting, defeated, she collapsed against a live oak tree and slid down to the ground. Bark scraped her back, but she didn’t notice. “Oh God. Mary.”

She’d hoped once her sister knew she’d come to rescue her, she’d meekly follow and they’d get the heck out of Dodge. Easy-peasy. She snorted at her own naïveté. What had made perfect sense in her Tallahassee apartment she now saw for the same childlike thinking that had gotten her trapped eight years ago.

Frustrated, she climbed to her feet. She wasn’t that scared girl anymore, but she understood Mary’s thinking. Her sister had no doubt been rigorously indoctrinated into the importance of family and sticking together against the outside world. Her reaction tonight said she’d also seen enough to want to protect Mama.

But given the gunshots, Mary’s cooperation was only part of the equation. Either Aaron or John Henry obviously didn’t want her to leave. They didn’t go to that much trouble for a “mere woman” without good reason.

Which meant she not only had to find them, she had to find out exactly what they were planning so she could use that as leverage, too.

When Delilah stopped behind a tree, Josh deliberately made noise as he approached so as not to startle her. He was shocked to his toes when she stepped into view, Glock held in front of her, hands rock steady on the grip, eyes hard. “Hands up and move closer so I can see you,” she ordered.

He froze, stunned. Her confidence hit him square in the gut and made the attraction he felt for her burn even hotter. Damn, she looked good like that.

“It’s Josh Tanner, Fish and Wildlife. Please put down the gun, Delilah, for my safety and yours.”

Through his night-vision goggles, he saw her eyes narrow in surprise and suspicion, but she immediately holstered the gun.

He stepped into the small clearing, hands on his utility belt, in reach of his own weapon.

She gave his uniform a quick once-over, then fisted both hands on her hips. “What are you doing here?”

“I was going to ask you the same question,” he responded, her attitude fueling his own. He pulled off his goggles. “Why are you sneaking around out here in the middle of the night?”

She huffed out a breath. “Seriously? Since when can’t people go outside at night without being interrogated by Fish and Wildlife?”

He almost laughed at her belligerent tone. Almost. But then he noticed the pain shadowing her features. He softened his voice. “Who were you meeting with?”

Her chin came up, lips pursed. “I’m not sure that’s any of your concern.”

She was dressed in black from head to toe, the fabric of her T-shirt clinging to her curves, her hands propped on a utility belt that looked a lot like his own. He’d thought her beautiful when she was sipping coffee. But whoever the girl was, she’d sent Delilah into full-on protective mode, reminding him of Xena, the warrior princess. He felt the jolt all the way to his toes.

He took a step closer, and she stilled. When he reached out and plucked a leaf from her hair, she captured his wrist, questions swirling in her huge blue eyes. Seconds ticked by as they watched each other, her mix of strength and vulnerability drawing him closer. He ran his thumb along her jaw, and her grip on his arm tightened. He studied her lips, lush and full, and the urge to taste had him inclining his head. Inches before their mouths touched, their eyes met, held. She blinked, effectively breaking the spell as she eased out of reach.

He shook his head to clear his muddled thoughts. Focus, Tanner. “Who was the girl?”

She crossed her arms over her chest and regarded him steadily. “And if I said, again, that it was none of your business?”

“I would say I was making it my business, since you are considered a person of interest in a recent death here in the forest.”

Her eyes narrowed right before she huffed out a laugh and called his bluff. “Seriously? You and your FWC buddies have declared me a person of interest because some poor hunter got killed by a bear?”

Josh had to tread lightly. He couldn’t discuss an active investigation, but that death scene wasn’t right, which was why he was out here in the middle of the night to begin with.

“I don’t like being backed into a corner, Officer Tanner.”

Josh propped his fists on his hips. “Are you going to make me drag this information out of you one word at a time?”

“Never answer a question you haven’t been asked. And never offer more information than what is required.” She tossed the words out in a way that made Josh think they had been drilled into her from childhood.

He pulled back his irritation. There was something else at play here, something that clearly worried her. “I am not your enemy, Delilah. Talk to me. Let me help.”

By the light of the moon, he saw myriad emotions cross her face. “I appreciate that, but you can’t. This is a family matter, something I have to deal with myself.” She squared her shoulders and set off again.

He easily caught up to her and matched his steps to hers. “You don’t have to say a word to me if you don’t want to, but if you’re heading back toward your camper”—he hitched a thumb over his shoulder—“you’re heading in the wrong direction.” 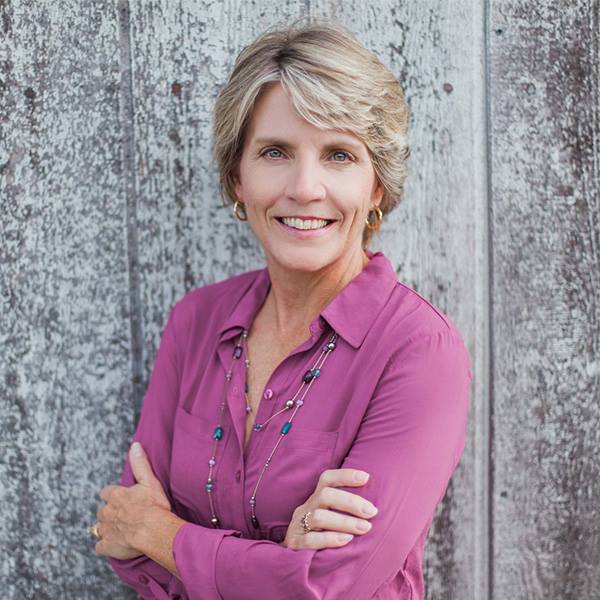 Connie Mann is a licensed boat captain and loves writing romantic suspense stories set in Florida’s small towns and unspoiled wilderness. She is the author of the Florida Wildlife Warriors series and the Safe Harbor series, as well as several stand-alone titles. When she’s not dreaming up plotlines, you’ll find “Captain Connie” on Central Florida’s waterways, introducing boats full of schoolchildren to their first alligator. She is also passionate about helping women and children in developing countries break the poverty cycle and build a better future for themselves and their families. Besides boating, she and her husband enjoy hanging out with family and friends and planning their next adventure. Connect with Connie online at: www.conniemann.com

One Reply to “Book Blitz: Beyond Power + Excerpt”