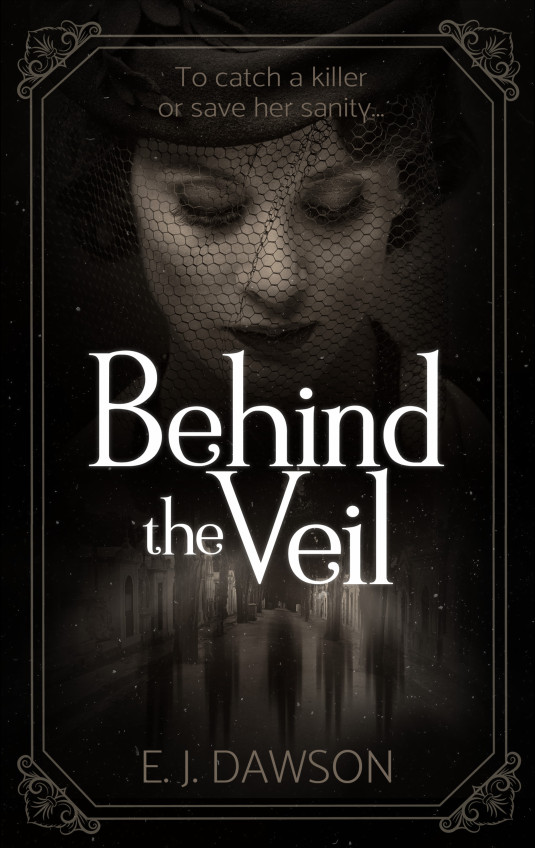 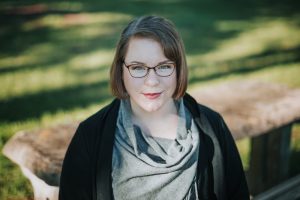 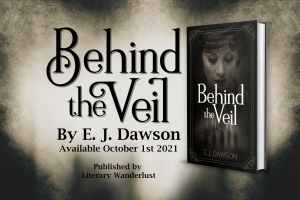 One Reply to “Book Blitz & Giveaway: Behind the Veil, by E. J. Dawson”