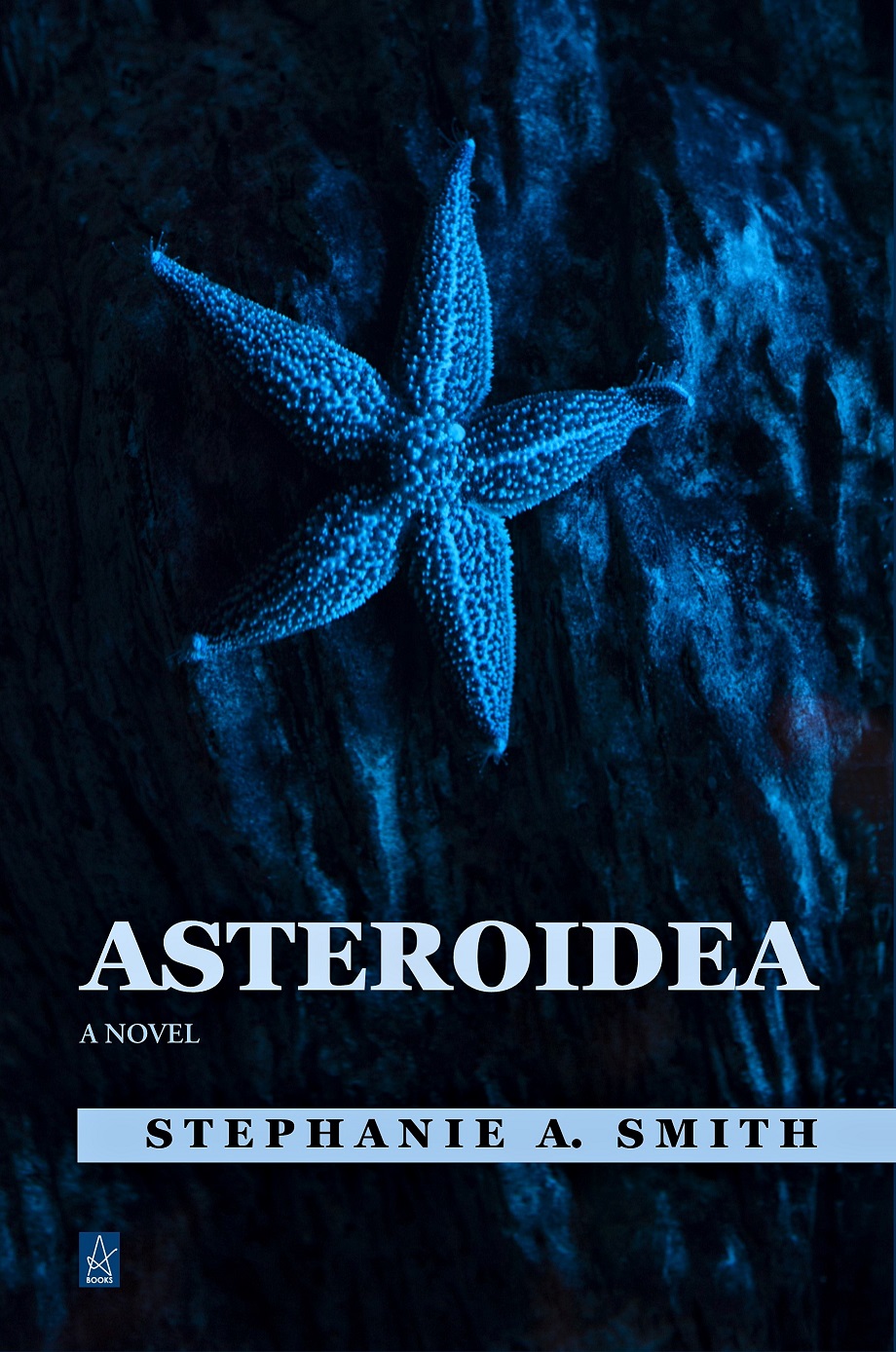 ASTEROIDEA is about regeneration: personal, professional, cellular. Marine biologist Claire Holt is at a frustrating crossroads. Having spent her career experimenting on asteroidea, commonly called star-fish, and trying, without success, to transfer their regenerative capabilities to mammals, she’s grown frustrated and depressed. With her grants running dry, time running out, and her two grown daughters facing their own life changes, Claire feels defeated. To cope, she takes a journey back to her childhood home, only to discover several startling and destabilizing facts about her past. As she tries to handle the resulting intergenerational and emotional fall-out, a graduate student arrives at her lab with a newly discovered, promising species of asteroidea. Juggling emotional and familial upheaval, as well as this fresh direction for her research challenges Claire to re-engage in both her work and in life. 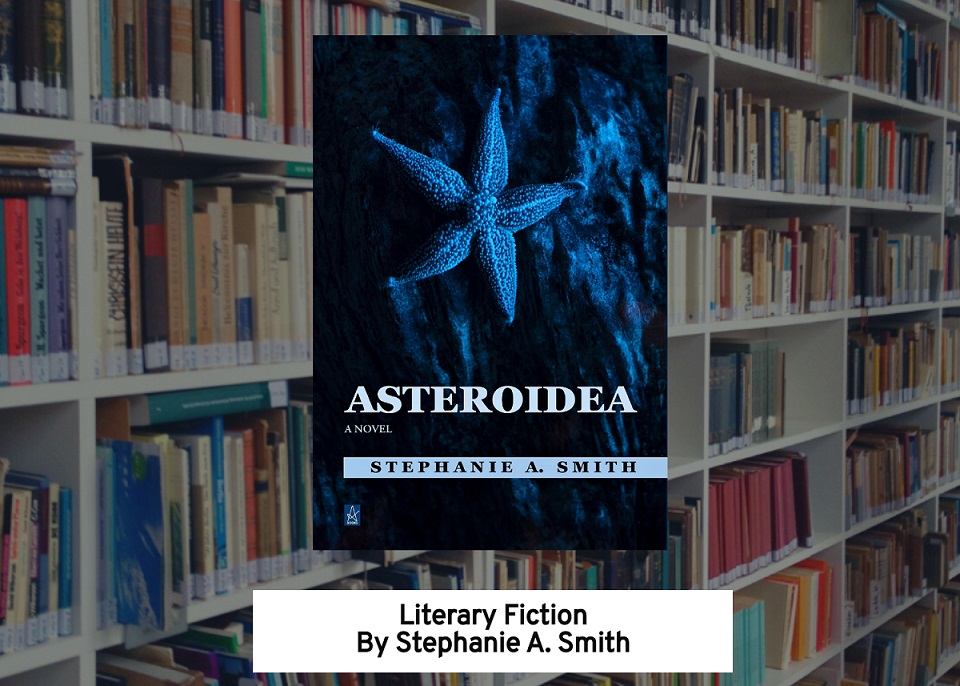 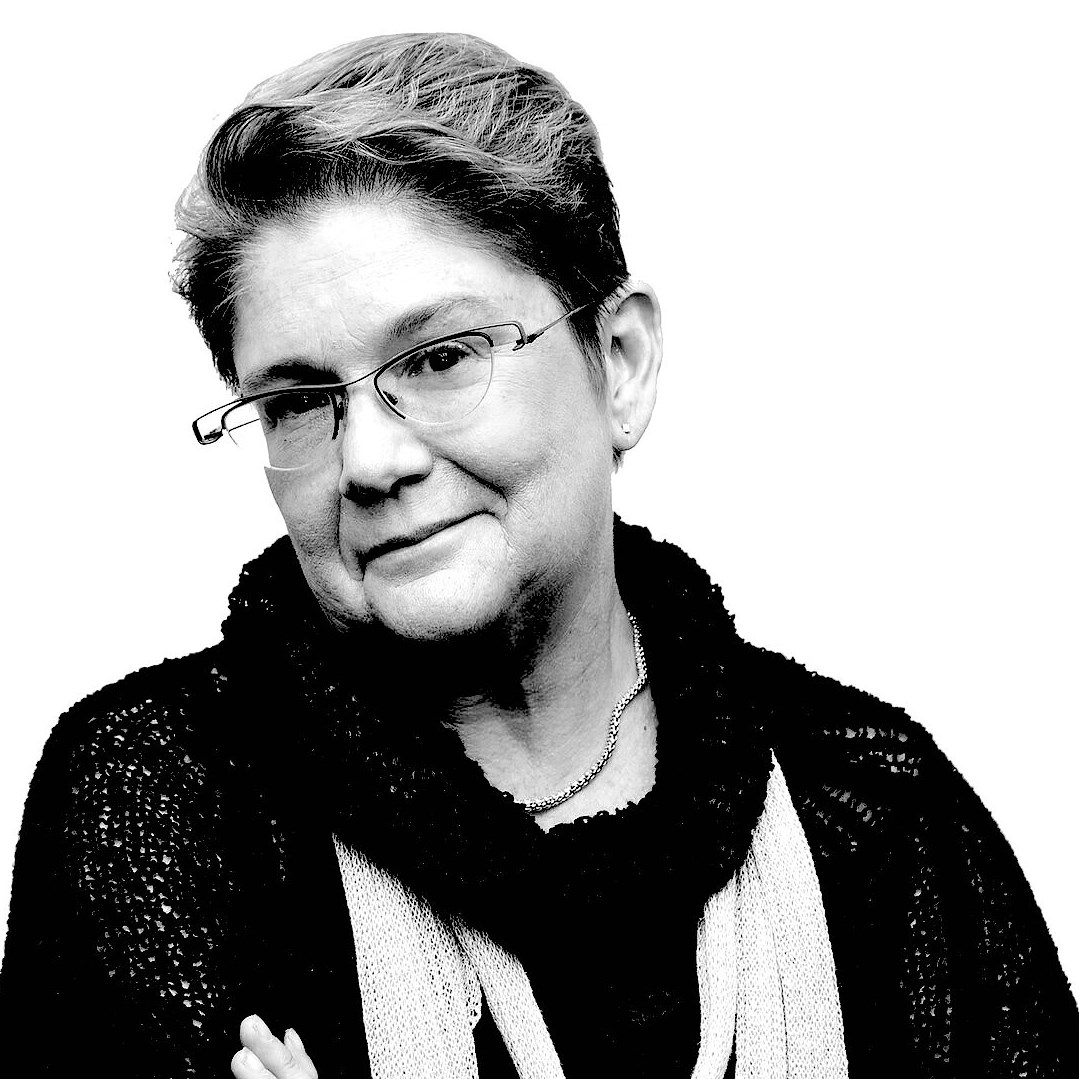 After attending the Haystack Writing Workshop with Ursula K. Le Guin and Vonda N. McIntyre, Stephanie A. Smith took her PhD from UC Berkeley; she is the author of The Warpaint Trilogy (2012-14); Other Nature (1995-7); The-Boy-Who-Was-Thrown-Away and Snow-Eyes (1985/87); academic criticism Conceived By Liberty (Cornell 1995) and Household Words (Minnesota 2006); as well as numerous short stories, creative non-fiction and scholarly essays published in journals such as New Letters, differences, American Literature, and Genre. She has held fiction residencies at the Writer’s Colony, the VCCA, the Noepe Center, Hedgebrook, Norcroft, Provincetown and Dorland and was an NEH Scholar at UCLA.

One Reply to “Book Blitz: Asteroidea, by Stephanie A. Smith”