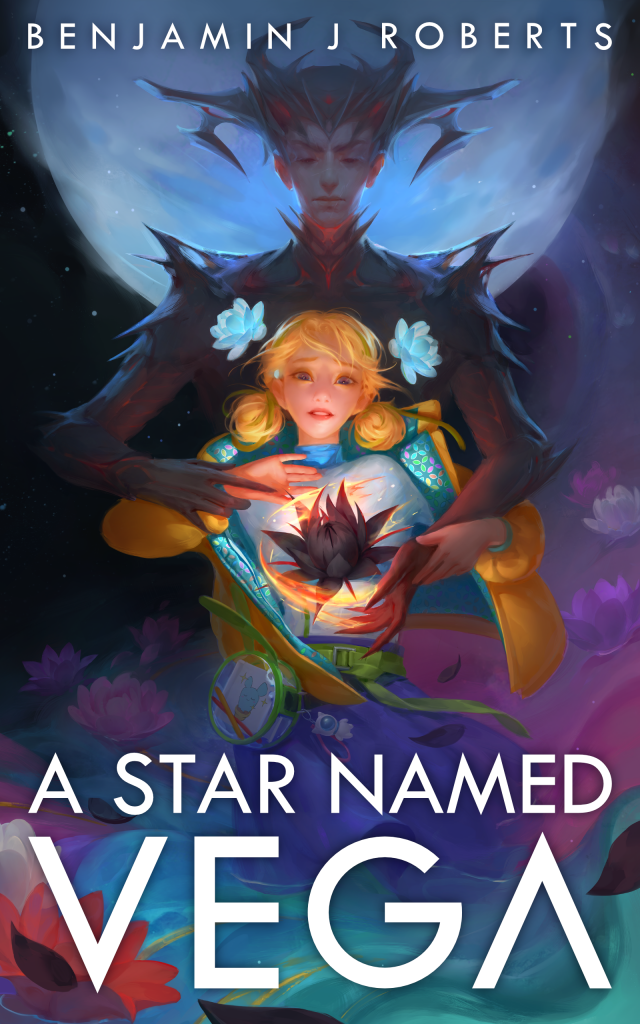 The 30th Century is a technological paradise. Androids have built a utopian future of advanced robotics, augmented reality, and simulated worlds. Humanity thrives across the Thirteen Suns.

Why not spread some chaos, shake things up a bit?

Aster Vale leads a secret life as the Wildflower, a competitive street artist with dreams of infamy. When her father joins a mysterious research project in the Vega System, Aster sees their luxury starcruiser as just another canvas to explore. How else is she supposed to channel all this teenage rebellion?

But not everyone prospers in this world of synthetic gods. Rel Akepri is a young soldier from a broken planet, genetically engineered for war. The research project in the Vega System now threatens the fate of his people, and he must embark upon a deadly mission to stop it.

Rel’s orders: intercept the starcruiser on its voyage to Vega, or face extinction.

Perhaps Aster might find something new to fight for.

Ben Roberts lives in Cambridge, England. He enjoys watercolours, cooking, and making computers bend to his will by force-feeding them chunks of poorly written code. 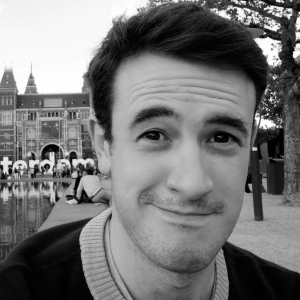