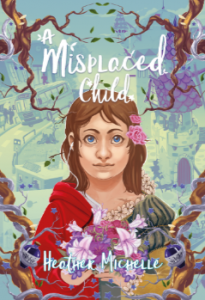 Torn between two worlds, which will she embrace?

Elodie Harper is heir to the magical kingdom of Aluna. Trapped by an evil wizard in an illusion; Elodie grows up caught between two worlds, one of magic, and one of technology.

As the facade of her mundane life of lies and fake smiles cracks, her kingdom crumbles in the absence of its ruler. Join Elodie as she navigates both lives not knowing which to embrace, and which to push into the back of her mind and forget as a bad dream.

Author bio:
Heather Michelle is an emerging author of young adult fantasy. She lives in Acworth, GA with her cat Mister Bingley and a slew of unique roommates.

Growing up, Heather Michelle spent more time living in her imagination than outside of it. Small town life sandwiched between the redwood forests and the Pacific ocean provided a rich scope for the imagination. Before the age of twelve, Heather Michelle was not a reader, but a chance encounter with a rented audiobook launched her into the vast world of the printed word, and she never looked back. 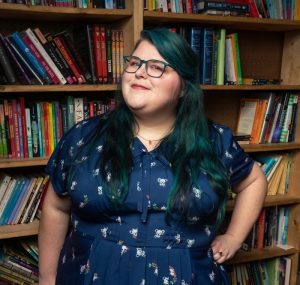 One Reply to “Spotlight: A Misplaced Child, by Heather Michelle”