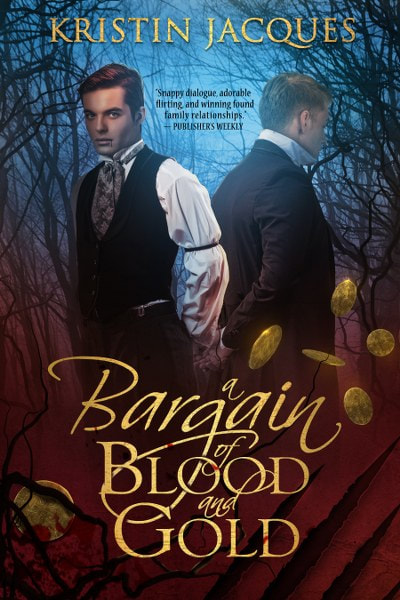 A novice hunter with a mission. A five-hundred-year-old vampire with a strong sense of irony. A town plagued by creatures in need of saving.

When Johnathan Newman arrives in Cress Haven, the last thing he expects is for his life to be irrevocably changed. Sent by a clandestine league of vampire hunters to investigate a string of murders, signs point to a vampire lurking amid the townsfolk. Johnathan’s attempt to enlist the locals leads him to an unlikely partnership with Vic, the town’s most eligible, enigmatic bachelor.

As the pair work to solve the mystery, Vic’s secrets come back to bite him. Revealed, the vampire fights his attraction to a man trained to destroy him, while Johnathan’s emotions land him in the middle of forbidden desires. Even if Vic isn’t the murderer, how can Johnathan yearn for his natural enemy?

As Vic leads Johnathan into encounters with terrifying beings straight from children’s nightmares, Johnathan learns that not only is the world stranger than he knew, but that those he once trusted have far darker intentions that will place hunter and vampire at the center of a conflict between realms.

Cress Haven holds more sinister secrets than its resident vampire, a secret so great, it could unleash Hell itself.

For fans of Gail Carriger’s Supernatural Society, The Charm of Magpies series by KJ Charles, Silver in the Wood by Emily Tesh, and The Gentleman’s Guide to Vice and Virtue by Mackenzie Lee. 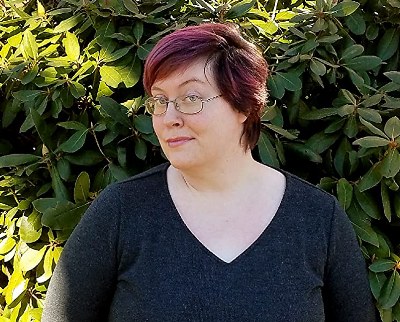 When not at her computer spinning tales she is generally herding cats or snuggling with her gremlins.

A Multi Award Winning Author of Fantastical YA & Adult Fiction.

Follow the tour HERE for special content and a giveaway!
$25 Amazon gift card ,
Swag Pack
– 1 winner each!
a Rafflecopter giveaway

4 Replies to “Spotlight & Excerpt: A Bargain of Blood and Gold + Giveaway”