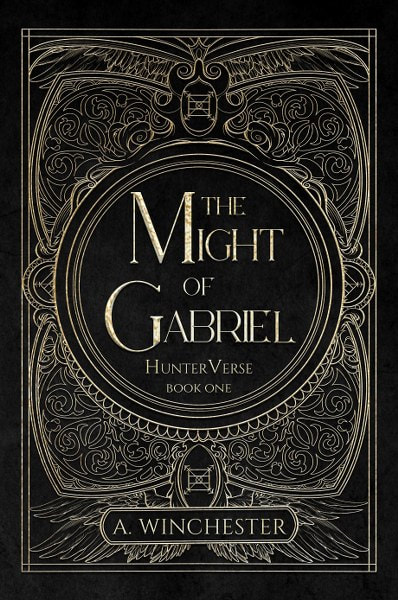 A NEW CITY… A FRESH START…

Bringing together brains and brawn, Nate Warren and Sam West are the perfect demon hunting combination. Their missions may be overrun with snarky commentary and a lack of attention to collateral damage, but they’re still alive. When the two are given the chance to move across the country, it seems like a great opportunity until they get more than they bargained for. Chicago is overrun with demons, their new territory has been claimed, and keeping their secret identities separate from their civilian lives is becoming nearly impossible.

A PARTNERSHIP WTIH A TIGHT LEASH…

An unusual combination of meticulous and unhinged, Isabella Grant and Andrea Carlisle hardly qualify as friends. But, despite their extreme differences, they’re united in their goals: survive night demon hunts, and try not to kill each other in the process. With a dynamic built entirely on routine, strict rules, and never deviating from either, the two are faced with their hardest challenge yet when their territory is invaded by an unidentifiable source.

CROSSING PATHS IS ONE THING…

When their paths cross, can the two teams overcome their strong personalities and conflicting hunting styles in order to defend the city? Or is Chicago doomed to fall to the demons? 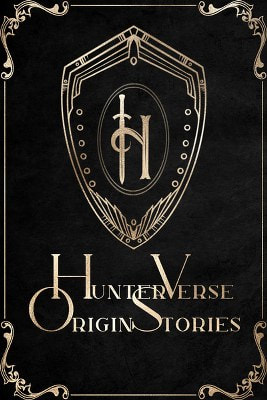 ** Get the FREE Prequel collection here! ** 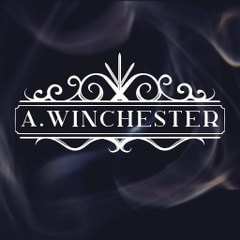 A. Winchester is a Chicago native with a love for books and epic adventures. Looking to combine a love for demon hunters, superheroes, and long running sagas, Winchester’s debut series the HunterVerse explores deep character development, heavy emotional growth, and a plot to bring about the end of the world. When not writing, Winchester spends time binging TV shows, reading, and taking long walks. 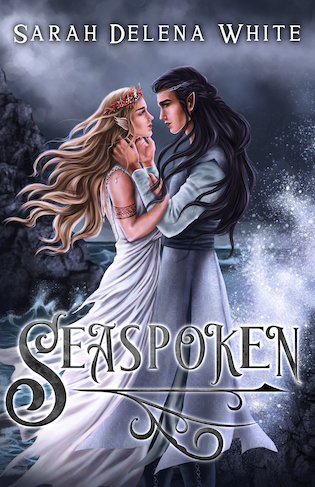 An ocean consumed by rage. A challenge that demands blood. A love that defies everything.

Battle-hardened warrior Evya Atathari longs for a truce between her sea-dwelling tribe and the elven invaders. But her mother, the powerful and vengeful Seamother, will stop at nothing to see the elves destroyed.

Then the Seamother enacts a brutal rite of challenge for Evya’s hand to gain a powerful ally in the war. But even as the greatest warriors of the sea vie for her favor, her heart is captured by a man who should be her mortal enemy.

Keliveth Dalzana is a failed prophet of the elven king’s court—until a vision leads him to Evya and a chance at ending the war. Drawn to Keliveth’s idealism, Evya agrees to help him win the deadly contest for her hand and establish a peace treaty through their marriage. Together, they dare to dream of a better future.

But when their own peoples turn against them, Keliveth and Evya must find the courage to embrace their true destinies—and decide how great a price they can pay for their love.

Only 99c for a limited time!

“Do you really believe we’re doomed to fight each other?”

“Yes.” A tear trickles down my cheek as I force the word out. Anything to keep him from taking one more step into the angry sea.

The singer’s laugh rolls through the mist. “I don’t believe that. Our peoples used to be friends. Tell me from your heart—do you believe the One Who Is has destined us only for war?”

The waves dance higher as his voice passes over them, and I shudder. The ocean is listening.

Depths take him, he’s going to get both of us killed if he doesn’t stop talking. I slip into the water, shifting back into my sea-dwelling form as I do. With a few flicks of my lithe tail, I speed through the shallows until I reach another large rock, this one only a few yards from the singer. I crouch behind it and speak in a whisper. “Please, leave before the Seamother hears you!”

The singer’s simple words send ice through my veins. A Dalzana. A prophet of the elves, too powerful and dangerous to trust. And yet … this makes his claims about the Creator plausible. My head spins as I try to sort out what I dare believe about this man, and I say the first thing that comes to mind.

“I didn’t want to know that.” I would rather have gone on thinking of him as the dream-singer. As someone who didn’t have to be my enemy.

“Why not?” His voice is so earnest, so sincere, that it makes my next words all the more bitter.

“Because someday soon I will meet you on the battlefield.” My voice quavers. “And when that happens, either you’ll die with my spear through your chest, or I’ll be turned to ash by your magic.” I pause, gulping back sudden tears. “It’s worse when you know the names of the ones you kill.”

“Well, then, I guess you shouldn’t kill me.” I can almost hear a smile in his voice, and I clench my fists. Does he think I’m joking?

“I’m leaving,” I snap. “Don’t follow. My people will spear you and shred you to pieces.” I push away from the rock, ready to swim back down to the palace and leave this absurd dream world behind.

His voice cuts through the darkness again.

“Tell me your name. Then I won’t be able to kill you either.”

A pang shoots through my heart. If only it were that simple.

A wave swells before me, rising so much higher than the rest of the breakers that the stone outcroppings that dot the shallows are buried. I grip the rock I hide behind as the water rushes over my head. All thoughts are chased away by the sight of the wave as it arcs above me and crests in glittering white foam.

The Seamother has found me.

Sarah Delena White writes eclectic speculative fiction that weaves world folklore and ancient concepts into vibrant, original story worlds, with a fine balance of poetry and snark. When she’s not writing, she can be found exploring nature, creating art, and seeking to make the perfect cup of coffee.