Today Marilyn Jeulin and Rockstar Book Tours are revealing the cover for MISTLETOE AND MENORAHS, her holiday K-Pop Romance book which releases December 13, 2022! Check out the awesome cover and enter the giveaway! 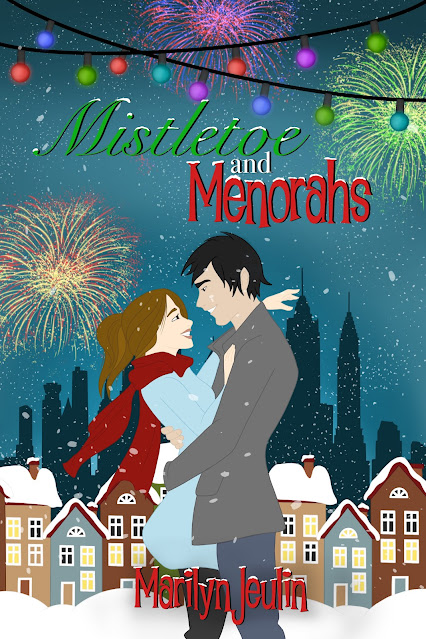 Ezra Pereira, better known as Seok-Woo, a world-famous K-Pop singer, finds himself in a bind.

His latest girlfriend dumped him.

His younger sibling has gotten engaged.

His older sibling is planning a wedding.

And in his parents’ eyes, he’s doing nothing except composing sad love songs and constantly touring instead of settling down.

After declining several blind dates, Seok-Woo seriously considers missing Hanukkah’s eight-day-long celebration. Of course, if he did that, he would probably be disowned.

Julian Asher Pineda, Jules to her friends, is an out-of-work actress juggling volunteering over the holidays with a strange request from a friend. He wants her to pretend to be his artist’s girlfriend during Hanukkah to get his parents off his back.

But when the past comes crashing through the door, will eight nights together change the course of their lives?

“Ezra… Pereira?” She asked, turning her full attention to him.

Seok-Woo stared at her for a few seconds before he looked at Daniel, who seemed as shocked as Seok-Woo felt.

“How do you know my last name?” He asked while she leaned back in her chair and grinned at him.

“We used to be close.” She told him while memories started to trickle down his brain. The air caught in his throat as the realization dawned on him. “I’ve seen you so many times on tv, at award shows… I never thought it was you. I mean, for a strange second, you looked so familiar, but then I would tell myself it wasn’t you.”

“Wait, do you know him?” Daniel’s eyes widen in surprise, looking between them.

Seok-Woo couldn’t reply. His throat had gone dry while his brain fluttered from one memory to the next. This was Julian. Julian, the girl he’d known since birth. The girl he’d vowed to marry when she was six and he was eight because he didn’t want to say goodbye.

“We used to be friends, but my parents died, and I became a ward of my aunt, who sold my parents’ house and moved me to Yonkers,” She explained while he watched her.

“Julian.” He finally said, unable to look away from her.
Seok-Woo shifted in his seat, looking right into her crystal blue eyes, and then nodded. “It’s been a while, friend.” He said after another pause, his head tilting to the side as a small smile pulled at his lips.

He insisted, which made Seok-Woo chuckle. She’d always been known as Jules, and he’d been known as Seok-Woo since arriving in South Korea.
Even that was something they had in common.

“I’ve always gone by Jules.” She said with a smile fixing her eyes on Daniel before she returned them to Seok-Woo. “Jules Verne.”

And that was the nickname he’d given her after finding out that was the name of a writer when they were children. It meant the world to him to hear her saying it out loud. For once, he thought, this wasn’t going to backfire. He had his childhood friend back, and he didn’t have to skip Hanukkah this year. Things couldn’t get any better. 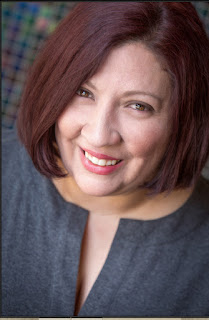 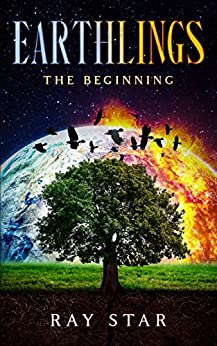 Peridot has lived a sheltered life, raised by an overprotective mother on a remote island, the ways of the world remain a mystery, until the arrival of a young boy Euan, and she finally learns the truth.

Peridot and her family are magick-born.

Not magic from stories and fables, but real magick from the days of old. The ability to control earth, air, fire, water, and spirit. Leaving the safety of her home, Peridot discovers a world unlike any she could have fathomed possible. Humanity is enslaved, a cruel dictator rules the land, and an uprising is on the horizon.

Peridot’s magick may be the helping hand needed to save humanity from their doomed fate if she can only learn how to control her gifts in time. Within Peridot’s grasp is the chance to save the world, and earth knows, the world needs saving. 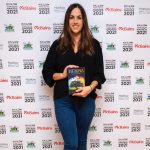 When Ray isn’t writing, she is happiest spending time with her children, partner, family and friends, walking with her dogs and spending time in nature, or visiting schools to teach #WritingForNature workshops. A firm believer of magick, Ray can often be found stargazing under the moon with a tarot deck in one hand and a strong cuppa in the other. Join Ray on socials via @RayStarBooks.