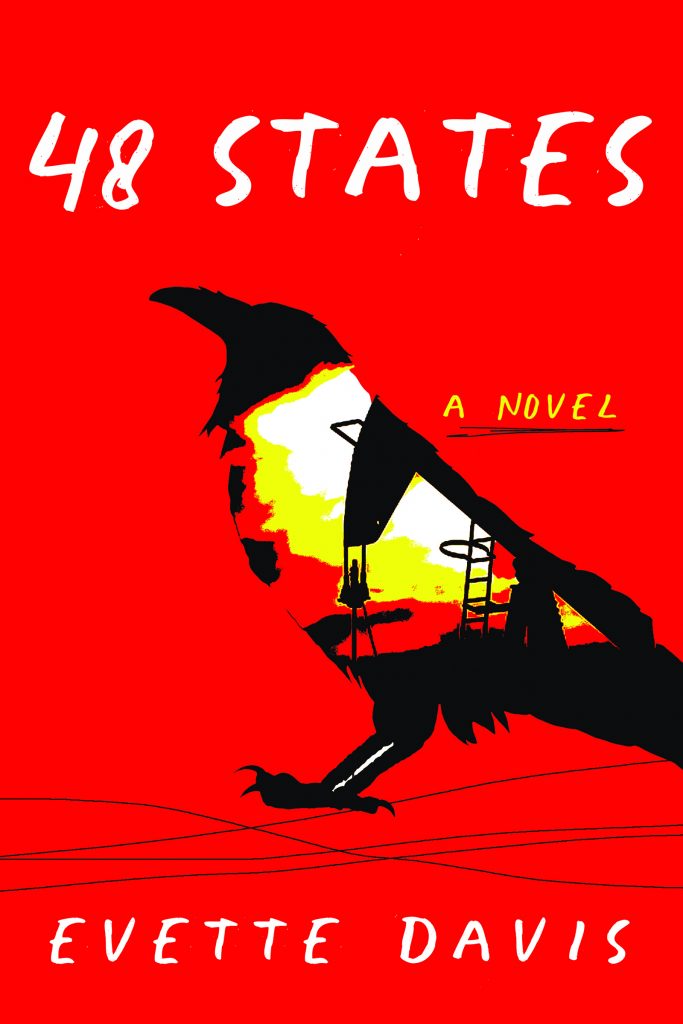 A merprince running from destiny and a romance on borrowed time.

Calder is a merman and a Prince of the Seas. A marriage has been arranged for him to unite two kingdoms. In an attempt to flee a fate he doesn’t want, Calder barters for a year on land.

Denver’s dreams of being a musician fall apart when he loses his father. To carry on his legacy, he takes over their family shop, while learning how to live on without him.

Fate brings the two together, music the tie that binds them. Their connection is powerful and healing, but the clock never stops ticking, the end of the year drawing near.

Will the song in their hearts unite them or is the call of the sea too strong?

To celebrate this exciting new series and cover reveal, we are giving away 2 advanced e-copies of Song of the Sea!

Duckie Mack is a sappy romantic and a sucker for an HEA. She loves adorkable characters, epic love stories, dragons, merfolk, superheroes, and musicals. Duckie writes sweet with heat MM romance, usually on the low angst side of things, though some characters need to work a little more to get to their big, fluffy HEA’s.