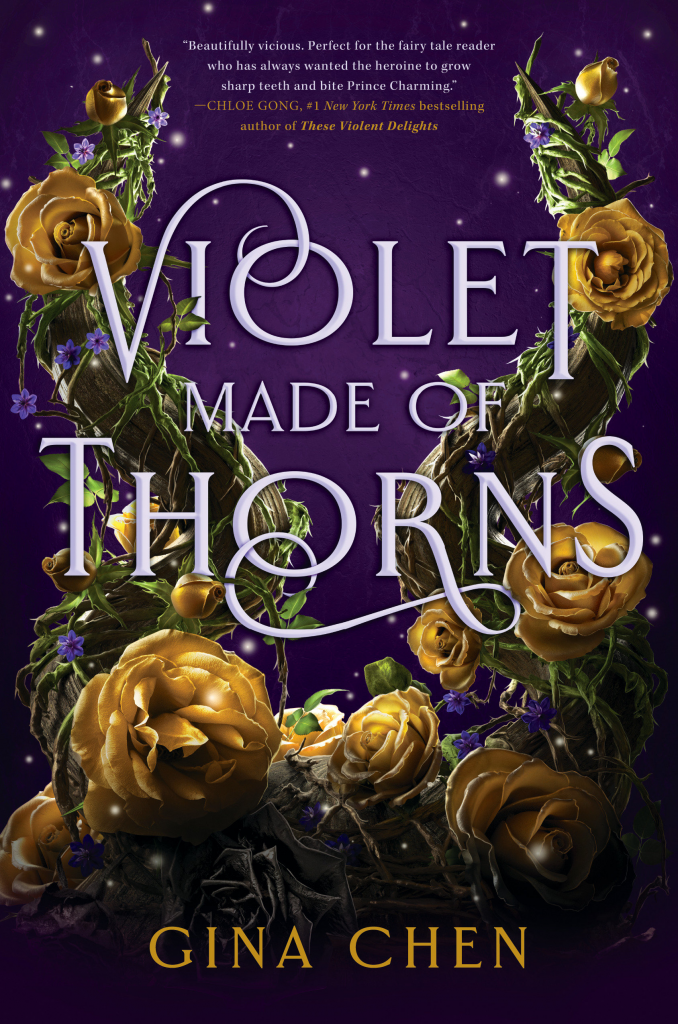 Today, Prince Cyrus returns to the capital with a bride, or else.

From the Seer’s Tower, the tallest point in the Sun Capital, I can see a train of purple banners fluttering amid the fields outside the city–the royal caravan making the steep approach to the south gates. Cordoned-off crowds pack the streets, waiting to welcome their prince home. Six months have passed since Cyrus departed to tour the continent, since he set out to “seek from the land and its generous people all the wisdom” that he could not learn in a palace. 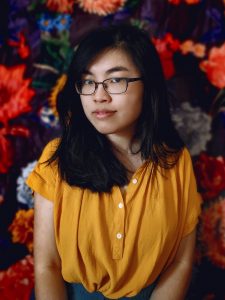 The bonds of family go well beyond blood.
But can those bonds hold when the blood itself carries a devastating secret?

Fenlee’s opal necklace had always radiated a certain warmth since her mother’s death. But now, at sixteen, her world begins to unravel as the stone sparks to life, revealing itself to be an otherworldly artifact of untold power.

Between her mechatronics studies at the academy and scavenging expeditions beneath the sprawling city of New Cascadia, Fenlee and her adopted brother, Elliot, try to decipher the mysteries of her necklace and its link to events in Fenlee’s past.

But they’re not alone in their search.

Strange undercity dwellers offer cryptic warnings, drones track their movements, and deadly corporate agents lurk in the shadows. When tragedy rips Fenlee’s family apart, she must learn to use the artifact’s power to save those who are deeply precious to her. But nothing can prepare her for the dark truths that she will uncover on that journey…

Thoughts of etherclaw and worries about her father had kept Fenlee up, so she’d spent almost the entire night installing and integrating the Elixir chip to keep her mind elsewhere. She got it working, but sleep still wouldn’t come, so she composed a message to her father. It’d be expensive to send, but she had to say something.

Hi, Dad. Hope you’re well. Me? I’m great. Except that I’ve been shitting myself because, you know, aer Mom died, we all promised we’d never leave each other. And that’s kind of what you’re best at these days. But, hey, it’s all fine because I found a chip that’s most likely stolen and worth probably half this apartment block, but in order to get it to work, I had to go into the Lunarinto Market for an adapter. But the adapter wasn’t exactly free, so I’m going to start working a part-time job while you’re gone to pay it off. In the Lunarinto Market. You know, the place you hate for me to even go near. One of my legs is just short enough to be constantly uncomfortable because I decided to wreck the one you gave me, my underwear is somehow still riding up my ass from the bike ride home  yesterday, and I’m hyperaware of how bad my pits stink. Doesn’t matter because I got no sleep and I don’t have time to do much about it before academy. Also, Mom’s opal, which isn’t real, by the way, might actually be some kind of weird magic device from aliens. Woo! Oh, and your adopted son is smuggling a stray cat. Thought you should know. Don’t get yourself blown up. Love you!

She stared at the comm unit for an eternity before deleting it. Her opal felt cold on her chest in the morning gloom. Matty Roberts began their career in journalism where they earned an Emmy and had the privilege of working on several other award-winning projects. They hold an MS from Johns Hopkins University and are now an engineer in renewable energy in Denver, Colorado where they live with their wonderful partner, two extraordinary kids, and the best doggie ever.

In addition to writing, engineering, and parenting, Matty is a vegan enby nerd who is in love with this world and will forever be doing all they can to make it a better place. And they may be known to occasionally play in a punk band here or there.

For more information about Matty and their upcoming books, visit www.mattyroberts.io.