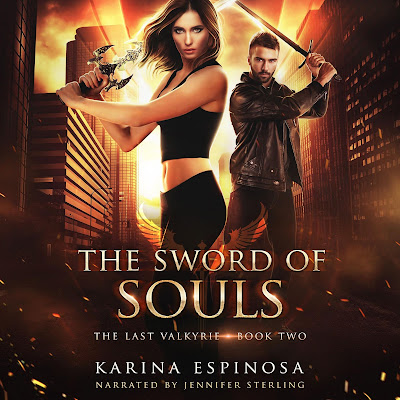 Blurb:
Raven Romero lost the Sword of Souls, giving up the search for the only weapon that could kill Odin.

Instead, she teamed up with human detective William Callahan to find the drug lord responsible for Venom—a narcotic leaving dead humans and supernaturals in its wake. But priorities change when a greater evil threatens Midgard and the only way to defeat it is with the sword.

Being the humans’ champion isn’t easy, especially during withdrawal while trying to stay sober. And Raven is struggling with both.

Enemies become friends and new enemies emerge as the hunt begins for The Sword of Souls. 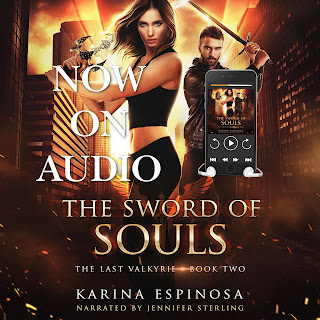 Karina Espinosa is the Urban Fantasy Author of the Mackenzie Grey novels and The Last Valkyrie series. An avid reader throughout her life, the world of Urban Fantasy easily became an obsession that turned into a passion for writing strong leading characters with authentic story arcs. When she isn’t writing badass heroines, you can find this self-proclaimed nomad in her South Florida home binge watching the latest series on Netflix or traveling far and wide for the latest inspiration for her books. Follow her on social media!
Author Links:
Web | Amazon | Goodreads | Facebook | Twitter
Reader Group | Instagram | Bookbub
NOW AVAILABLE ON AUDIO! 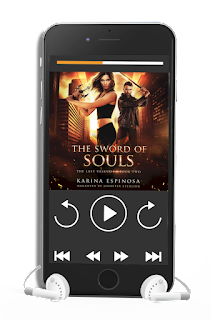 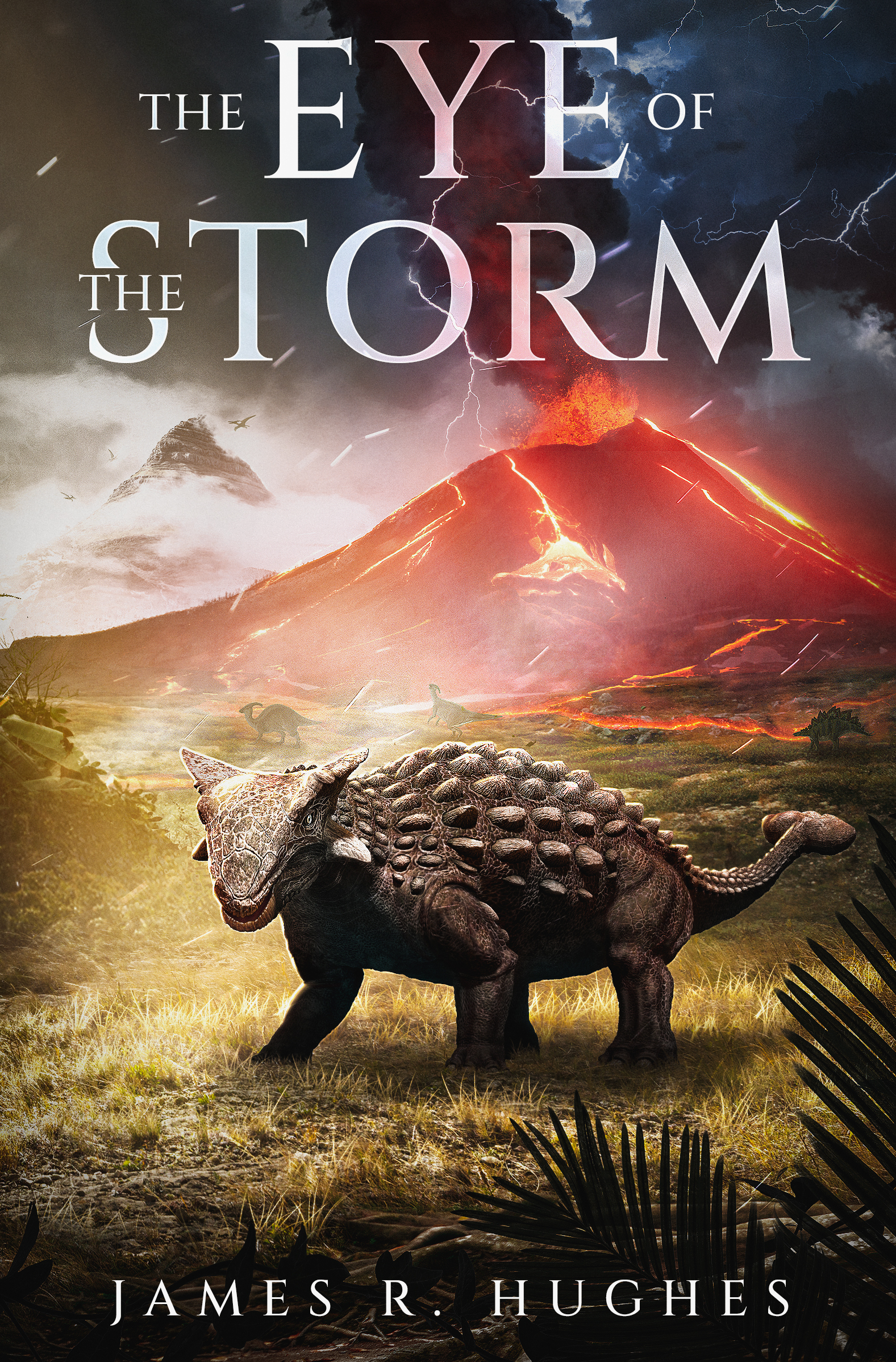 The Eye of the Storm

Two brothers, one prophesied for greatness, one unworthy of a gift. Both must face a cataclysmic event that could wipe out not just their herd but all life as they know it.

As the days grow darker and the impending danger is upon them, the Stargazers have reason for hope in young Bravehorn — the one deemed the Chosen One.

But they are not the only herd who knows about the prophecy. Dark forces have their own plans for him, and Bravehorn soon learns that life as the Chosen One is not all fun and games.

While his older brother struggles with living in his shadow, he struggles with the responsibility of his new acclaim. One he’s not sure he wants anymore.

Both brothers will have their loyalty and faith tested in a battle as old as time— light versus dark, good versus evil, as each discovers the true meaning of sacrifice.

***This story is a captivating blend of science fiction, fantasy, and adventure. For readers 13 years old and up who enjoy books such as Chronicles of Narnia, Lord of the Rings, and A Wrinkle in Time. 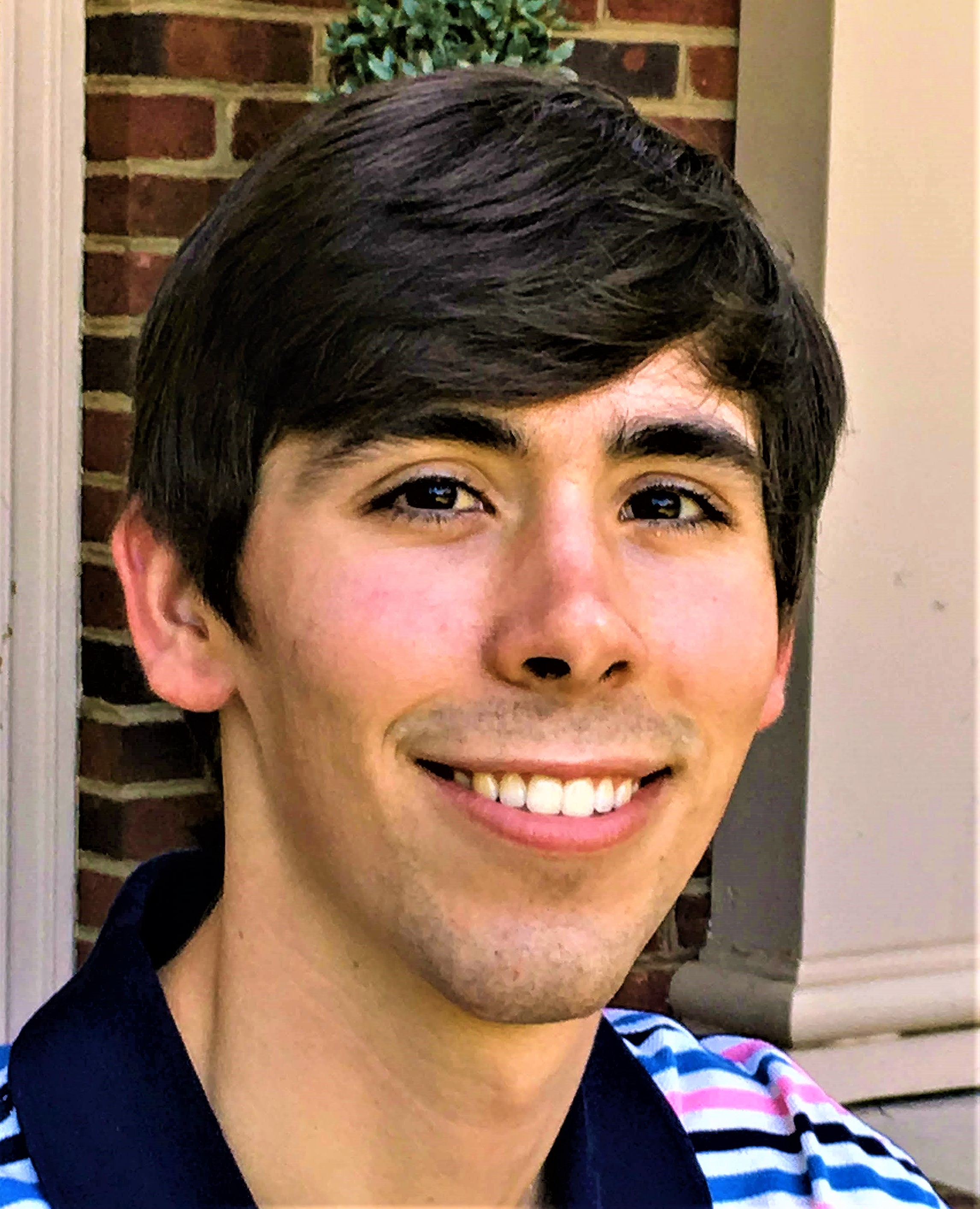 An accountant by day, James Hughes also has a love of writing, through which he hopes provides readers the same magic that books provided him during his teenage years and allows them to discover God’s grace for themselves. Previously, James wrote a weekly lifestyle & faith column for the local newspaper. “The Eye of the Storm” is his debut novel.

James makes his home in Carrollton, Georgia, where he enjoys staying active, exploring new cuisines, and spending time with his wife.