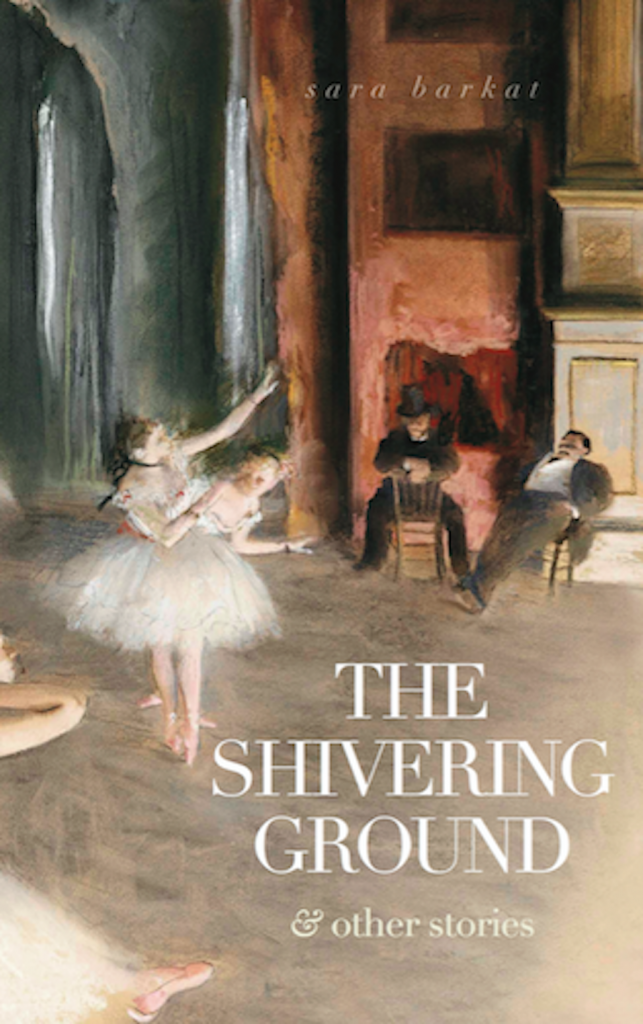 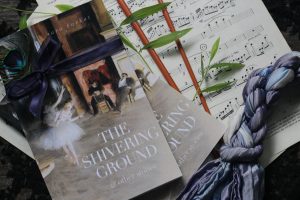 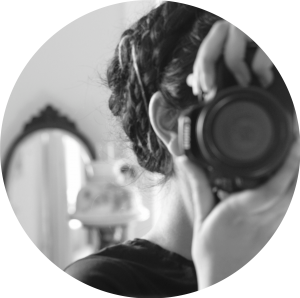 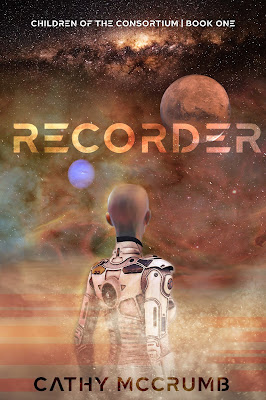 The Consortium is All. But Recorder Can No Longer Obey.

Recorder has no family, no friends, and no name. Donated to the Consortium before birth, her sole purpose is to maintain and verify the records. A neural implant and drone ensure compliance, punishing for displays of bias.

Suddenly cut off from controlling technology, Recorder tastes what it means to be human. But if the Consortium discovers her feelings, everyone she knows will be in danger.

With no name, no resources, and only an infinitesimal possibility of escape, Recorder’s time is running out.

The moon’s moon gleamed clear and bright, and I stood transfixed by the canopy of stars, their faint colors shining against the velvet vastness of space. Ceres hovered above the horizon, a pale, blue speck, while Thalassa’s lights flashed overhead, only a few degrees below the orange point of New Triton. My drone’s tendril gently twined about my shoulders, and my implant magnified the deep sounds of space. The stars’ dissonance rumbled underneath the team’s voices and my own pounding heart. I smiled at the beauty of it—

I staggered slightly, and for half of a second, anger splintered through me. The blame, however, was mine. I had allowed the sky to distract me from my task. Turning away from the heavens, I dimmed the invisible light and muted sounds inaudible to human ears. My drone hovered at my side, a delicate tendril still wound about me.

After triggering a calming release of neurotransmitters, I checked my connection to the six additional drones. All functioned properly, and their perspectives created a kaleidoscope of light and shadow in my internal feed. Satisfaction with the successful check almost erased the mortification of the reprimand.

I clenched gloved hands and crossed to the metal access point. Sand and rock crunched under my boots when I passed Timmons, whose shadow reached across Pallas’s red-orange crust toward the dimness beyond our lights. My drone released me when I stopped three meters from the heavy, sealed hatch. 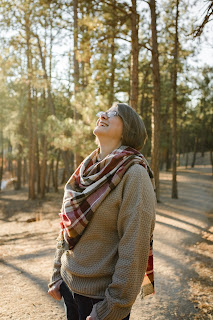 Cathy graduated from Biola University with a degree in English Literature and a love for stories. She and her husband, whom she met while writing letters to soldiers, have five children and currently live within the shadow of the Rocky Mountains. While writing is one of her favorite things to do, she also enjoys reading, long hikes and long naps, gluten-free brownies and raspberries, and crocheting while watching science fiction movies with friends and family. Most of her imaginary friends are nice people.
Website | Goodreads | Facebook | Instagram