“Prey, you should have been ready.”

Welcome to the highly anticipated tour for dark fairytale, The Queen’s Keeper by J.L. Vampa!

Read on for details, an exclusive excerpt, and a chance to enter an incredible giveaway!

What if I told you that everything you knew about your life was a lie and that you’re being hunted?

What if I told you that you were prey?

This is the reality for Luvenia Rousseau. Amidst the struggle to survive in a famished, war-torn country and the fight against the phantoms of her past, her family is brutally ripped apart by a tyrant queen’s venomous army. Just when all hope seems lost, she stumbles upon an enchanted realm while the queen hunts for the one who got away.

A page-turning debut novel among the likes of Hunger Games, Snow White, and Throne of Glass, this dark fairy tale adaptation will have you on the edge of your seat.

The Queen of Aureland strode into her castle’s training hall like an ancient warrior comprised of bone crushing strength and the breathless wonder of snow-capped mountain air. Rarely did she wear riding pants and a tunic—for she believed one’s attire should reflect one’s character and she was a leader of others into excellence and virtue—but today her leading required a different sort of approach and a gown would not do. Granted, her tunic glistened with fine jewels—there was no need to look like a peasant. Her protégé thought she’d seen fierce opponents in her training, but she hadn’t seen Nuria. The queen’s most guarded secret may be of an entirely different nature, but her hundred years of honed battle skills came in at a close second.

“Hello, Luvenia,” she said to get the girl’s attention, her voice silken. “No need to look so shocked, darling. I will be conducting your training this fine morning. Darius needed to sleep. Though achieving his agreement on that fact was a battle in and of itself.” She rolled her eyes and smoothed her bejeweled tunic, then clapped both hands together. “Right, then, let us get to it. You are weakest in hand-to-hand combat, yes?” Veni nodded mutely, feeling as though she were about to discover the queen’s beauty and gentle spirit had merely been the adorned scabbard sheathing a powerful blade. “Very well.” The queen eyed the girl. “I will not hold back. Your training will not be complete until you are capable of disarming and defeating me. That will not happen today. There is no need for unrealistic expectations. Though you, my dear, will beat me one day. Recognize your potential without masking it in obscured reality.”

Veni’s mind spun. She’s going to run me into the ground, physically and mentally. “Use your words, dear. Are you prepared or not?” Veni smirked and sighed a breathy laugh. “Ready as I’ll ever be, I suppose.” Nuria’s beauty turned lethal as she lunged for the wide-eyed girl. Before Veni could even get her hands up to defend herself, the queen nicked her chin with her bare knuckles, enough to stun her. In an instant, she had Veni’s own arm twisted behind her and forced her to her knees. The queen released her captive and Veni stood as her vision swam a bit from the blow to her chin. Nuria wiped the blood from her split knuckle on her pants. “My Hordemen go easy on you and spar with you.” She shook her head. “You have had enough of that. Sparring is unrealistic and you have grown used to how it works.” The queen put a finger to her temple. “Your mind is quick, dear heart, but wits alone will not win a battle. A sparring session, perhaps, but not a battle. Darius has taught you well how to predict your opponent’s next move, this is wise. However, most of the people you come across in a fight will not be calculated. They will be ruthless. There is a fine line between noble ferocity and ruthless ferocity. The truth of it is you will need to dance on the edge of that line in order to get your sister back. We will help you stay on the noble side, but you must embrace the ferocity. You can spar and train all day long, learning all the perfect maneuvers and defenses, but until you can take a true blow and get back up, you are not learning what you will need to succeed in bringing Ester home. Do you understand?

” Veni’s jaw stung, and her heart pounded, but she knew Nuria was right. It was time to cease pretending that she was learning to fight and to truly take hold of it. “Yes,” she told the queen. “Again. Let’s go.” Fast as lightning, Nuria came at her with no mercy over and over. The girl’s blood was splattered on the queen’s sparkling tunic and Nuria’s knuckles continued to bleed. Veni forgot everything she’d learned in routine sparring sessions and had little success discerning Nuria’s next move. That is, for the first half of their session. Once she’d taken several hits and tasted self-preservation as well as a sense of wildness, her training came back to her in a new way. She ended up on her back or rear or face countless times, but it would only take one hit. Luvenia had to hit that beautiful queen one time and she would be satisfied for the day.

“Are you certain you would like to continue? Your eye is beginning to swell.” Nuria watched her protégé struggle to stand, yet again. “I’m sure,” she said through gritted teeth. “Again.” Her eye was indeed swelling shut and her mouth was thick with blood and saliva, but she was going to hit that perfect face. Just once.

J.L. was born and raised in the great state of Texas. After attending college in Oklahoma, J.L. became a bookkeeper and office manager. She swiftly discovered she was to be a Keeper of Books and a Manager of Fantastical Worlds, instead. Thus began the unfolding of her literary journey,

J.L. now lives with her husband and two children, penning her next masterpiece for you to enjoy, while running her own bookish shop, Wicked Whimsy Boutique.

Giveaway: A paperback edition of the prequel to The Queen’s Keeper, Gypsy Secrets, AND a $50 gift card (US) to spend at Wicked Whimsy! (US/ Canada only) 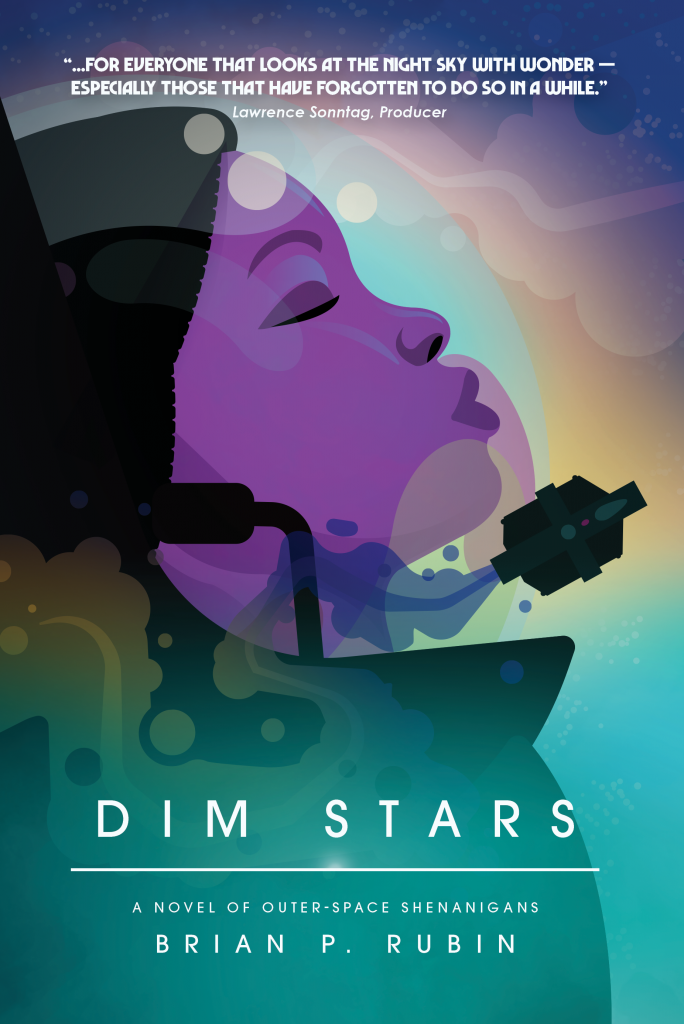 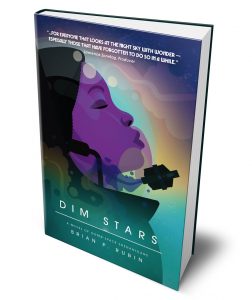 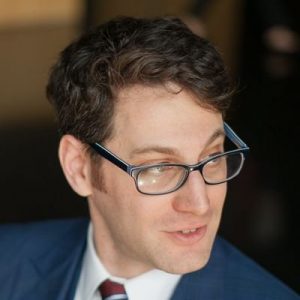 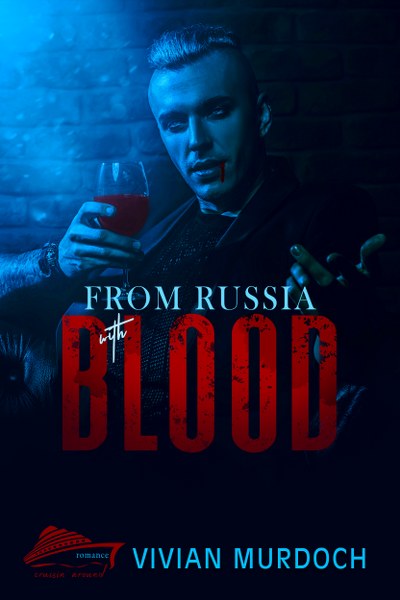 From Russia With Blood

A Cruisin’ Around Novel

I am a predator – a cold-blooded killer. Nothing and no one gets in my way.

As an up-and-coming, prominent member of my house, it’s my duty to prove myself.

The last thing I need is to catch feelings for a human. They’re so fragile, so easily crushed.

But one taste is not enough. It will never be enough.

This book is on the darker side with dubcon, noncon, and a drugged rape scene. 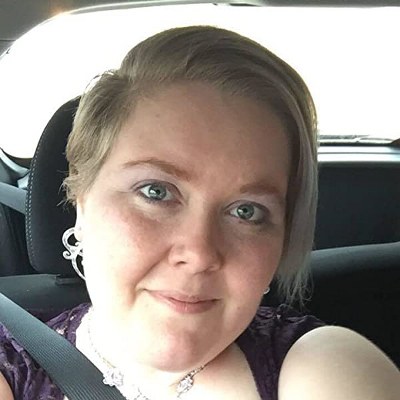 I’m a massage therapist by day and sassy romance writer by night. My books feature elements of power exchange and yummy alpha males. I like to try out everything I’m putting my heroines through, so the phrase “for science” is used in my house a lot!