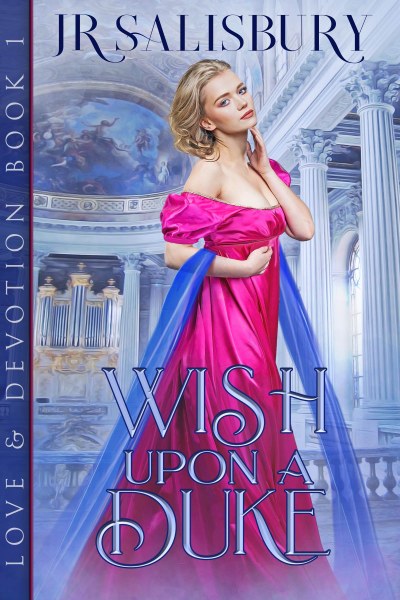 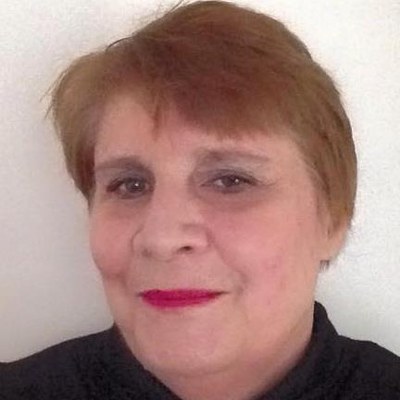 3 Replies to “Spotlight & Excerpt: Wish Upon a Duke + Giveaway”