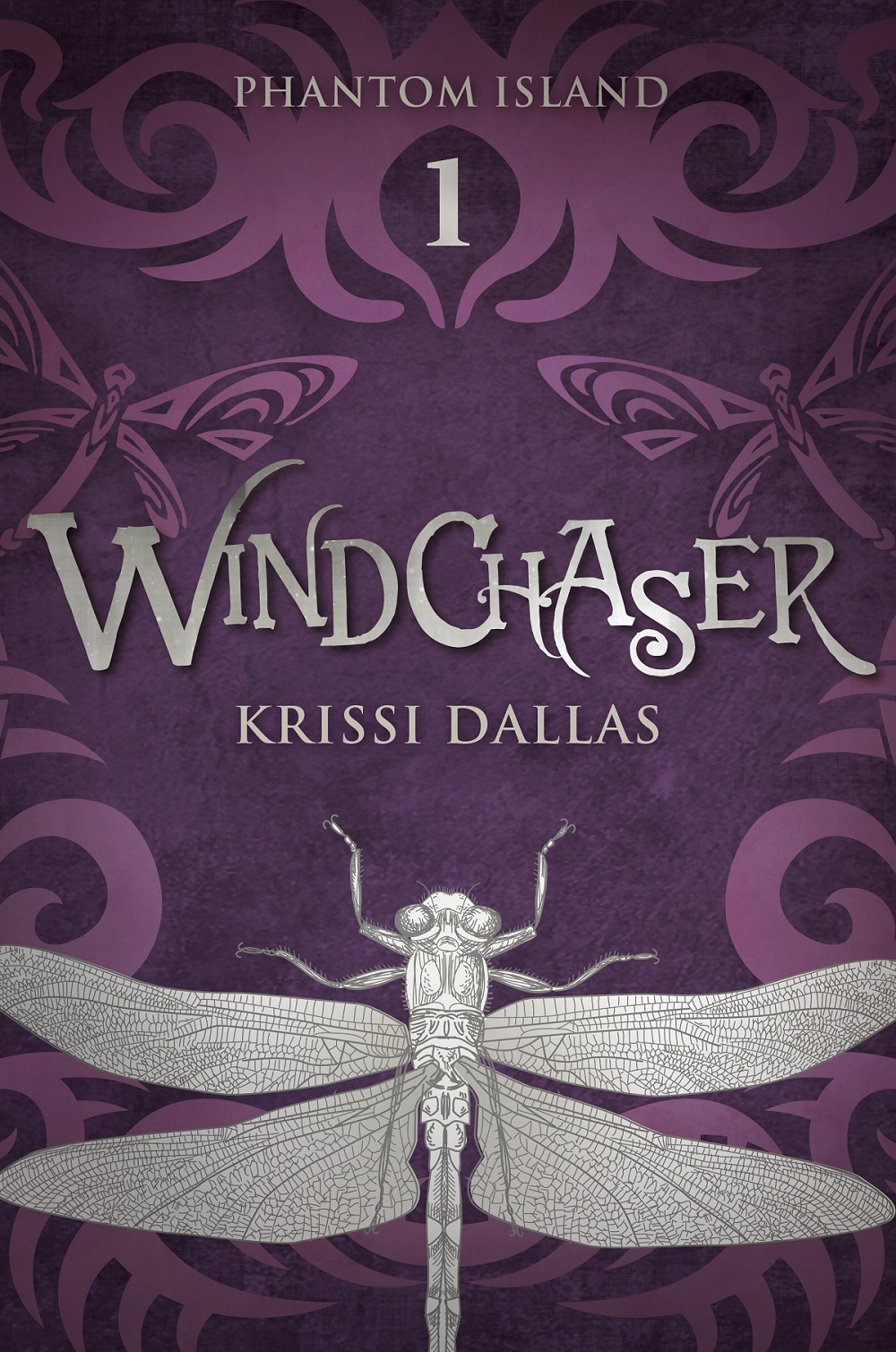 When one camp rule is broken, five teenagers embark on a mysterious journey full of magic, romance, and true friendship…

High school senior Whitnee has spent six years rebuilding her identity after her father’s mysterious disappearance left her with more questions than answers. With her two best friends, Morgan and Caleb, she returns as a mentor to the summer camp of her childhood. Nestled in the Texas hill country, Camp Fusion is everything Whitnee remembers—except for the haunting visions that only she can see. One fateful night, Whitnee and her friends embark on a magical voyage where unexpected adventure and heart-stopping romance collide—a journey that might unlock the dark, complicated mysteries of Whitnee’s family history. But will she find the answers she is looking for? 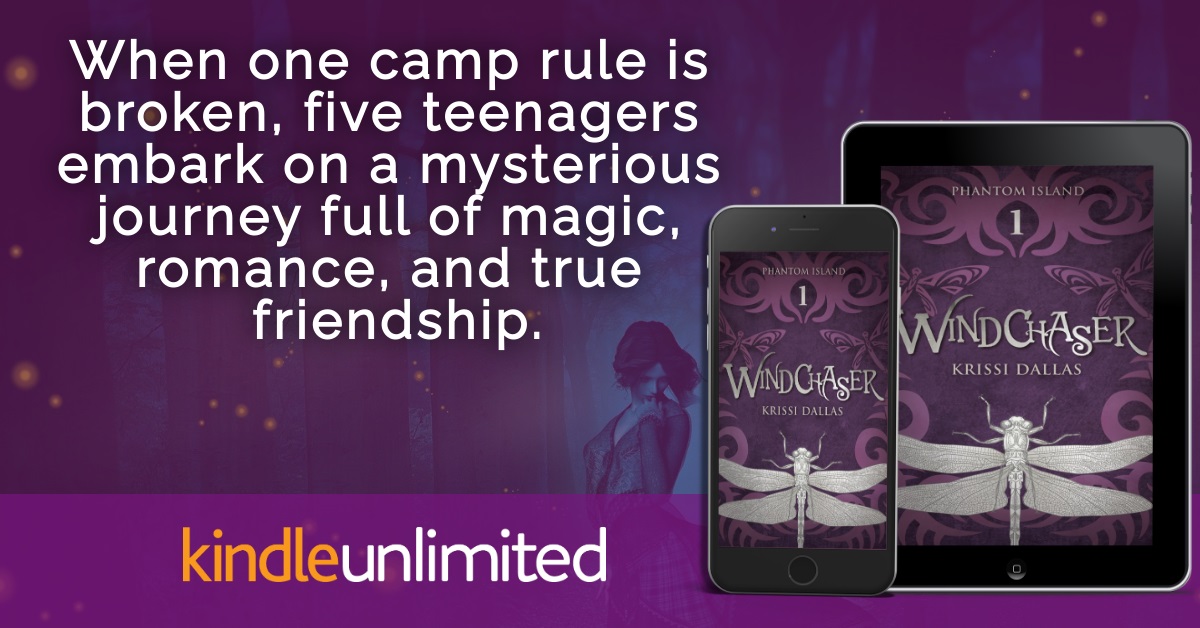 “Kevin, how badly are you hurt?” I knelt down beside him.

“Aw, it’s just my leg. I cut it pretty bad when that stupid bug showed up. Good thing Caleb found me,” he muttered. And, sure enough, there was a nasty cut along the side of his right leg. Blood had dripped down and soaked into his sock and shoe. It looked deep enough to need stitches.

“We need a doctor or something,” Caleb finally stated seriously, looking to Gabriel. “He can’t walk on his leg, and he’s losing blood.”

“Gabriel, can we just give him some of that pure Water? Won’t that heal it?” I prompted. Gabriel turned and faced me then with an expression I was starting to interpret as annoyance.

“Why do you not listen to me? I explained that the pure Water is not what heals. Only a Hydrodorian, someone who is gifted with the life force of Water, can use it to heal a wound. Except—” He paused and thought for a moment. “You are not a Hydro, yet you were able to heal yourself. Perhaps you can do it again for him.” He gestured to Kevin.

“You did what?” Caleb piped up, looking to me for an explanation. I didn’t have the patience. Gabriel was already moving purposefully away from the group.

“I have to go to my tent and get more Water. Wait here,” he called back.

“I’ll go with you.” I raced to match his stride and called back to Morgan to explain everything to Caleb and Kevin. “We’ll be right back,” I promised, purposely ignoring Caleb’s protests. I wanted a minute alone with Gabriel anyway. “Could you slow down? My legs aren’t quite as long as yours.” He slowed so I could come alongside him, and we darted under the darkening canopy of trees. He was right. The sun was already setting, and I had no idea where we would go or what we would do once it was completely dark.

When we were out of sight from the group, I grabbed his muscled forearm and made him stop and look at me. In an exasperated and slightly shaky voice, I said, “You have got to do a better job explaining what is happening to me. I just shot a freaking tornado out of the palm of my hand! My eyes are changing colors and my body is doing weird things and I may be confused, but I’m not stupid. You’re not telling me everything. I want to know what it is you’re hiding.” I stared up at him ﬁercely.

His gorgeous face hardened into stone. “I am uncertain of your meaning.”

“Okay, well, let’s start with this: why is the ‘Attendant to the Guardian’ out here on this deserted beach at the exact same time when we drop out of the sky?”

“I was having a swim,” he stated with a shrug.

“You said people didn’t come to this beach because they believe it’s haunted. Seems a little far-fetched to me that you would choose the place where ‘Travelers tend to arrive’ for your private little swim.” Why was he lying?

“What is your point?” he questioned me back, his face showing no sign of breaking. He crossed his arms over his chest.

I refused to be intimidated by him. “My point is that you seemed to know I was coming. You also changed completely when you found out I brought friends. I want to know why.” I glared at him, and he glared back at me, his hazel eyes alight with frustration.

“You would do best to stop asking such questions. If I had not helped, you would have already died on this Island—twice. Surely I have earned some kind of trust for that.” His voice was low and dangerous. He had saved me—and I supposed if he ultimately meant me harm, he wouldn’t have taken the time.

“Fine,” I conceded. “You don’t have to tell me now, but eventually, I will ﬁnd out what you’re hiding.”

He laughed then, a dark and humorless laugh. “You speak like a true Aero already.” Then he came intimidatingly close, which nearly took my breath away. He met my eyes and whispered, “You do not know what I am capable of. I have little faith that you understand what you yourself are capable of here.”

“I have a feeling you don’t know that either,” I shot back in a low voice, trying not to ﬂinch from his closeness. “And I think that scares you. I’ve been paying attention to everything you’ve said so far. And you’re just as confused as I am.” He slowly pulled away at that. I could tell that even though he might have been expecting my arrival, he was not expecting me to produce that whirlwind or be able to heal myself. I was confused by what was happening with my body and with these abilities. And if these abilities were normal here on this island, and yet Gabriel was bafﬂed by me, then something very strange was going on, indeed.

“You are in a precarious position, Little Traveler, and you better learn the rules quickly if you want to survive here.” Then he turned and headed further into the jungle as if the matter were settled. I noticed the symbol on his shoulder again.

As I trudged behind him, I narrowed my eyes and asked, “What tribe did you say you were from again?”

“And you have what power?” At this question, he glanced back at me. His eyes were lit from inside, and for the first time, he looked a little dangerous.

That shut me up for a little while. 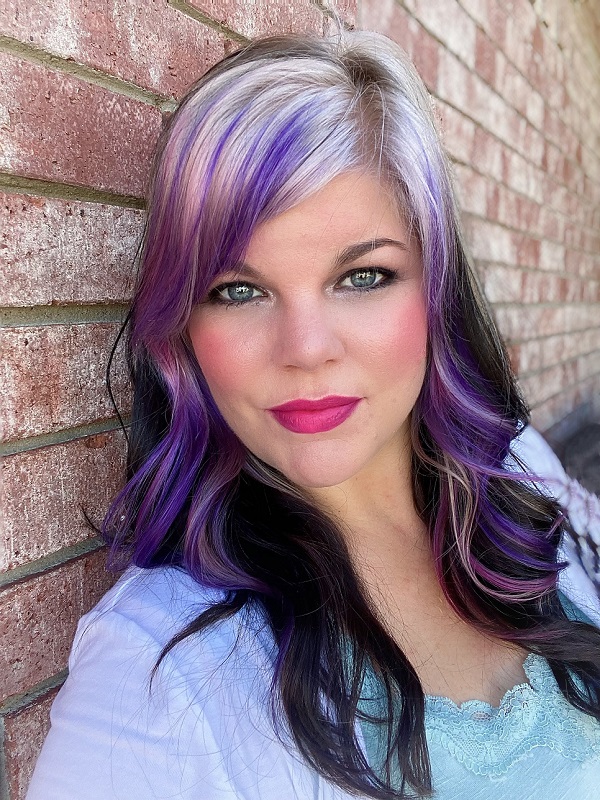 Krissi still goes to camp every summer with the teens of Fusion Student Ministries. Like her fictional heroine, Krissi is also a gray-eyed Aerodorian from Texas with a ridiculous fish phobia. She adores her youth pastor husband, two sons, and two Yorkies. When she’s not busy throwing dance parties, both in her living room for her boys and at school for her junior high prep students, she daydreams about and writes down fantastical adventures. She has a hard time not hugging during a pandemic, so you can send her virtual hugs on Instagram, Facebook, and Twitter. Visit KrissiDallas.com for all the fun.