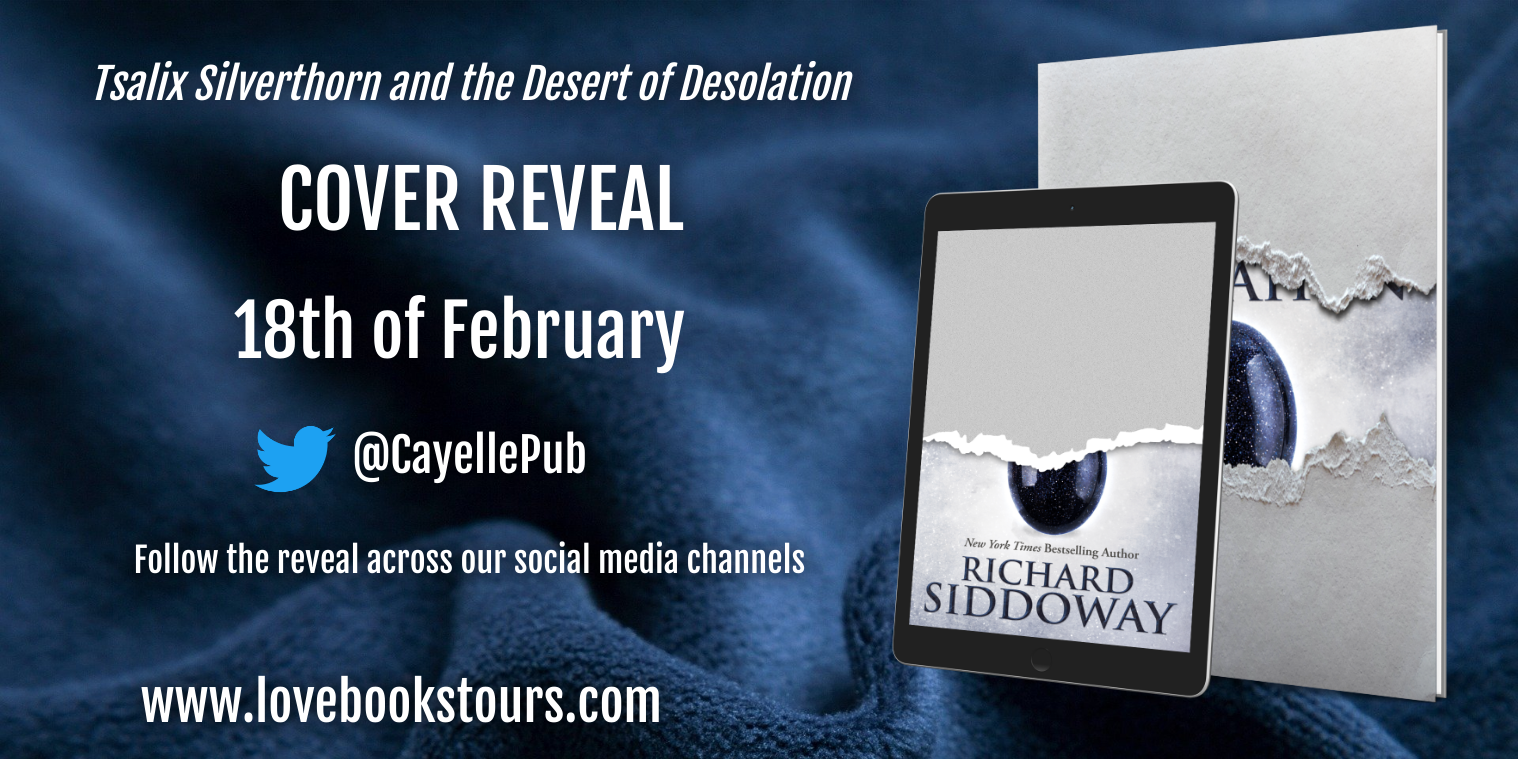 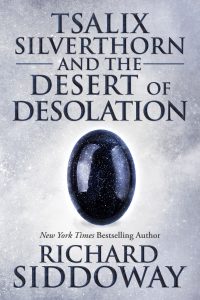 Tsalix Silverthorn and the Desert of Desolation

Having retrieved the first talisman from the top of Mount Jinee, Tsalix and his friends are faced with another daunting task.  They must cross Shayeksten, the Desert of Desolation to reach Mount Tsood and find the second talisman.

Shayeksten is formidable, dry, hot, and covered with drifting sand.  Compounding their problem is their nemesis, Captain Nash Doitsoh and his band of soldiers, who are patrolling the desert and are determined to capture Tsalix and bring him to Prince Abadon. If they are successful in crossing Shayeksten and reaching Mount Tsood they must find where the talisman is hidden and then return to Mount Deschee to deliver it to the King. 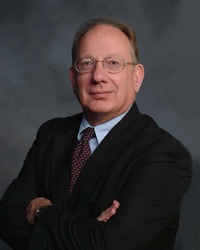 I was born in Salt Lake City, Utah and reared in Bountiful, a town about 10 miles north of Salt Lake City. I graduated in the first graduating class from Bountiful High School in 1957. Five years later I returned to teach at BHS. I taught there for 26 years with a year out to teach among my Navajo friends in Chinle, Arizona.

I left Bountiful High School when I became vice principal at Viewmont High School–Bountiful’s cross-town rivals. I then moved to the Davis School District Office as the supervisor of library/media and technology education. In 1994 Governor Michael O. Leavitt asked me to build the first state-wide virtual high school. When I retired in 2007 the Electronic High School was the largest high school in the nation.

I have been lucky enough to have several books published; one of them, “The Christmas Wish” was a New York Times best seller and was made into a movie starring Debbie Reynolds, Neil Patrick Harris, and Naomi Watts.

I am a member of the Church of Jesus Christ of Latter-day Saints and have served as a Bishop and Stake President. My wife and I have served missions in Nauvoo, Illinois, and Taylorsville, Utah (Spanish).

Most importantly we have eight children and twenty six grandchildren.

One Reply to “Cover Reveal: Tsalix Silverthorn and the Desert of Desolation, by Richard Siddoway”