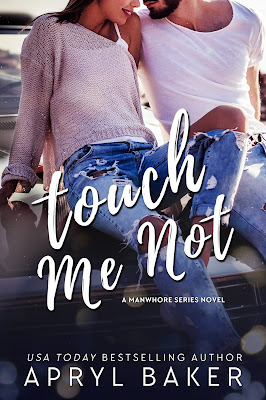 Blurb:
A past tragedy has left Lily Holmes burdened with a devastating secret…

Since the death of her twin sister, Lily can’t bear to be touched. Not accidentally, not casually…and certainly not intimately. This makes it impossible for her to confess to her best friend Adam Roberts that she’s in love with him. She can’t give him the sort of relationship he needs, so she watches in silence while he plans his wedding with someone else.

Nikoli is a self-proclaimed connoisseur of women, and he wants to add Lily to his list of conquests, but she wants nothing to do with him—until he makes her an offer she can’t refuse. He’ll teach her to enjoy human contact again, giving her a chance to win over Adam, while Nikoli uses all his considerable charm to seduce her.

But Lily raises the stakes…

Lily loves cars. Her late father was a racer, and she grew up under the hood of a car and on the racetrack. Nikoli has a limited edition 1970 Plymouth Barracuda she covets, so she informs him the terms of their deal also require he not sleep with anyone for six months. If he does, she’ll win the car. If she surrenders and ends up in his bed, his beloved ’Cuda is his to keep.

In an intricate dance of control and surrender, a reluctant friendship becomes something more. Lily begins to crave things she never believed she could, and Nikoli realizes there is more at stake than his reputation.

If Lily overcomes her phobia, will she crave Adam’s touch as she’s starting to crave Nikoli’s? Or will she only find pleasure from the touch of a semi-reformed manwhore? 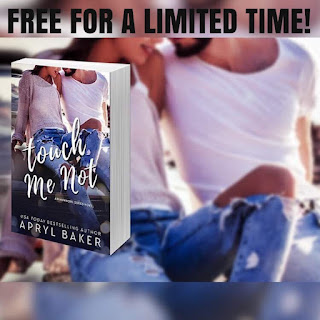 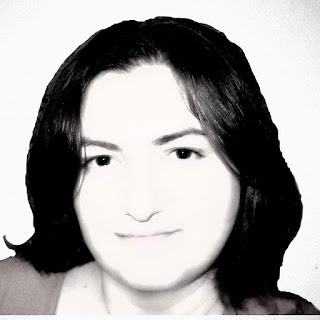 One Reply to “Book Blitz: Touch Me Not, by Apryl Baker”