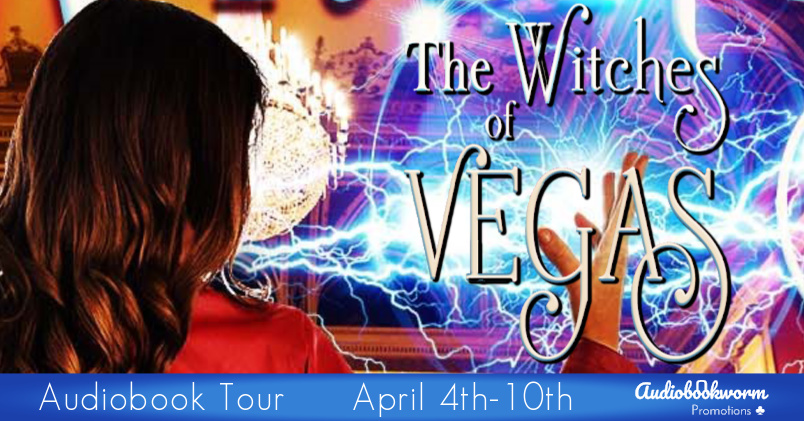 Title: The Witches of Vegas

Where can witches and their vampire mentor practice their powers without being discovered or persecuted?

By using their magic, the witches of Vegas become the number one act performing on the Las Vegas Strip – a great achievement for them, but not so much for the magicians, who can’t possibly keep pace.

Isis Rivera is the adopted 15-year-old daughter of the witches of Vegas. Zack Galloway is the teenage nephew and assistant to the last magician left in the city. Although they should be rivals, when Valeria, a 400-year-old witch with a long-seeded grudge against humanity arrives in Sin City, both teens act to bring their families together to stop the evil hag in her tracks.

But can the combined witches’ powers and the ingenuity of the magicians be enough to stop Valeria from taking over the city…and possibly the world?

Mark Rosendorf is a high school guidance counselor in the New York City Department of Education’s Special Education district. He is also a former professional magician, and a writer.

Mark is credited with published novels in various genres which includes The Rasner Effect series. He eventually decided on an early retirement from writing. When asked why, Mark’s usual answer was because he lost his favorite pen.

Then, one night, at two a.m., a new and unique story shot into his brain like a lightning bolt, screaming for him to write it. Suddenly, Mark found himself spending several nights taking notes on the characters and their stories.

That is how The Witches of Vegas was born and is now on these pages.

As co-owner of a small multi-media production company, Head First Media, I first started doing voice over for projects the company produced. Over the next 17 years, 3 personalized children’s CDs and several video projects later, I discovered that voice over was the thing that I enjoyed the most.

In 2016 a friend urged me to narrate audiobooks, something I’d never thought about. I did and loved it!

I was fortunate enough to land several additional voice over gigs over the next couple of years and in 2018 I decided to do voice over full time.

As of February 2021, I have recorded 25 audiobooks and a few hundred voice overs for everything from TV and radio commercials, online web commercials, training videos, explainer videos, online classes for a university and just about anything else you can think of.

I’ve been fortunate to do projects for

I currently have a website for some of my commercial work at www.JLHutchins.com and hope to have additional information for audiobooks on the site by mid 2021.

2 Replies to “Audio Spotlight: The Witches of Vegas + Character Interview”