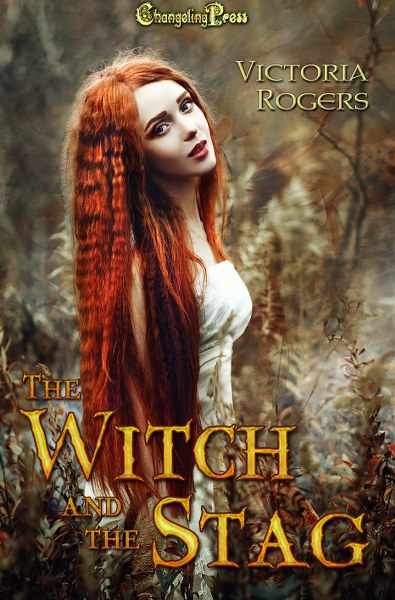 The Witch and the Stag

As a solitary witch, Maddy McKinley’s job is to ensure her community is safe from paranormal harm. When a routine neighborhood exorcism goes wrong, Maddy finds herself haunted by a poltergeist that has been hounding her family for generations.

With the help of the hunky godling across the street, Maddy must learn to set aside her family traditions and work with another before the poltergeist destroys her.
Add to GoodreadsAmazon * Apple * B&N * Kobo * ChangelingPress 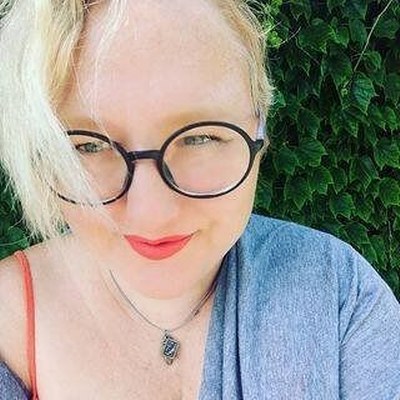 Victoria Rogers is an award-winning podcaster, game designer, and storyteller known for their immersive worlds and strong female characters.

Witches, warlocks, gods, and spirits fill their dreams and stories. Consent and healthy communication are two major aspects of their work – after all, you can’t have what you want unless you ask for it.Victoria can be found in the garden and in the kitchen making fruit wines, brewing beers, and infusing spirits. When not feeding friends, they attend tabletop gaming conventions and sit on storytelling and world-building panels, teach about online marketing, and produce live events.

5 Replies to “Spotlight & Excerpt: The Witch and the Stag + Giveaway”